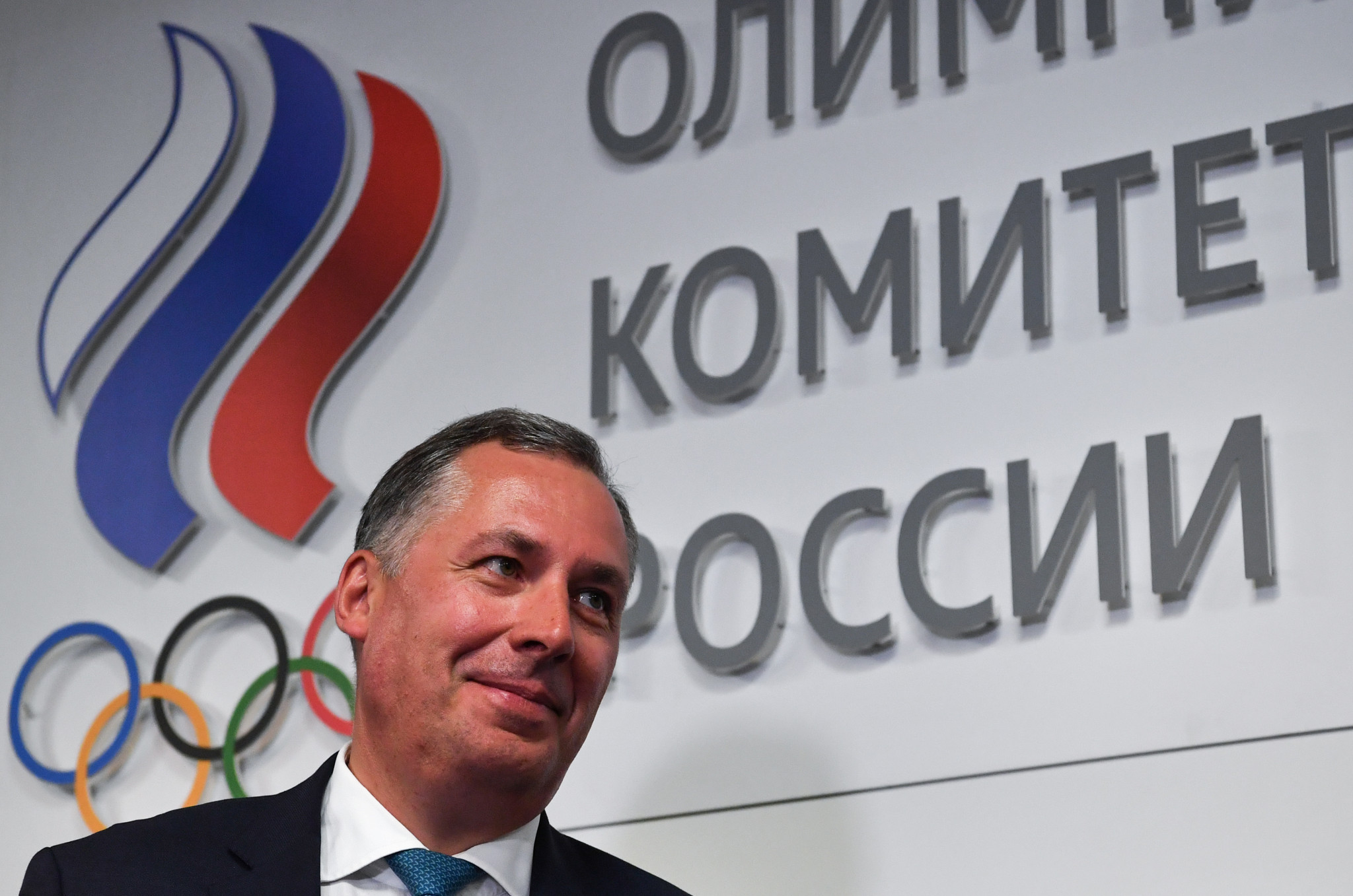 Russian Olympic Committee (ROC) President Stanislav Pozdnyakov has admitted the country's participation at Tokyo 2020 is "under threat" after the World Anti-Doping Agency (WADA) uncovered "inconsistencies" in data retrieved from the Moscow Laboratory.

Pozdnyakov said the situation was "very serious" after WADA opened a compliance procedure against the Russian Anti-Doping Agency (RUSADA), which could lead to Russia being banned from next year's Olympic Games.

Stricter rules for non-compliance are available to WADA under the new standards, including preventing countries from participating at major events.

WADA has given RUSADA and the Russian Sports Ministry three weeks to explain the discrepancies following allegations the country manipulated the data.

They will have to address the differences between the Laboratory Information Management System database provided by a whistleblower in October 2017 and the version WADA extracted from the facility in January.

Compliance Review Committee (CRC) chairman Jonathan Taylor told insidethegames a team of forensic experts, who analysed the data, could find no "innocent reason" for the inconsistencies.

Taylor warned the CRC will pursue the strongest available sanctions if deliberate manipulation is proven, although their recommendation would have to be approved by the WADA Executive Committee.

"The Russian Olympic team's prospects of taking part in the Games in Tokyo next year could be under threat," Pozdnyakov said.

The launch of the procedure against RUSADA has reignited the doping scandal, which some thought was nearing its end after WADA retrieved the data from the Moscow Laboratory earlier this year.

WADA has so far sent 47 cases to International Federations and claimed they will not be affected as they did not contain any inconsistencies.

The International Olympic Committee Athletes' Commission said it was "extremely concerned" by the update from WADA and called for the process triggered against RUSADA to be completed "as swiftly as possible".

Michael Ask, chairman of the Institute of National Anti-Doping Organisations, believes Russia should be severely sanctioned if evidence of tampering is found.

"If deliberate manipulation has taken place and it can be linked to the Russian state, then it should also have consequences for the state as such," Ask told insidethegames.

"Exactly what that should be is difficult to say.

"But WADA has previously mentioned severe sanctions, so I expect them to hold Russia responsible."

The accusations of manipulation have prompted some to claim WADA should not have reinstated RUSADA last September until the data had been fully analysed.

Taylor said, however, that the tampering allegations were not unexpected and how WADA dealt with them will be a test of the new compliance standards.

"The reason I, along with Oceania, voted against Russia's reinstatement back in September of last year, was because we first wanted to assess all the data given, and then decide whether Russia should be rendered compliant or not," WADA vice-president Linda Helleland said.

"This would have been the right way to proceed.

"This process has already stripped the sports bodies of a lot of credibility.

"We owe it to all the fans and athletes around the world to at the very least try and restore some trust."