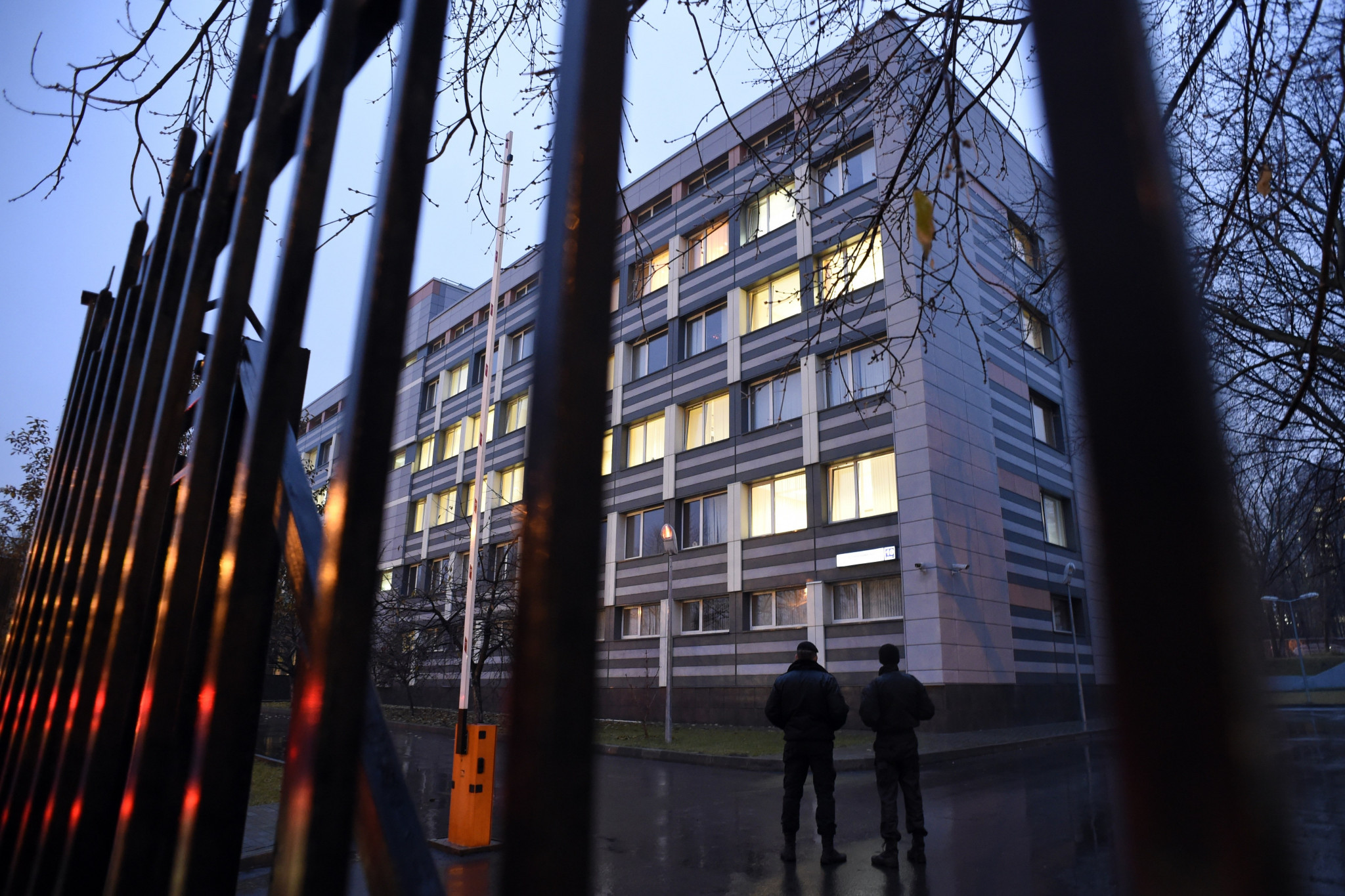 Russia could have its suspension reimposed, following the emergence of information which allegedly shows the country manipulated data from the Moscow Laboratory before it was handed to the World Anti-Doping Agency (WADA).

A report which indicates the information retrieved from the facility may have been tampered with by Russia is set to be presented to the WADA Executive Committee when it meets in Tokyo on Monday (September 23), insidethegames was told.

RUSADA deputy director general Margarita Pakhnotskaya told Russia's official state news agency TASS that there had "not yet been an official report from the investigations department to the WADA Compliance Review Committee".

Pakhnotskaya also claimed RUSADA's compliance would not be discussed at the Executive Committee meeting in Tokyo, but it is believed the topic will now dominate the agenda.

A declaration of non-compliance by WADA could have severe consequences for Russia and may even threaten the country's participation at next year's Olympic Games in Tokyo.

Following the decision to reinstate RUSADA, WADA's Compliance Review Committee warned it would recommend the severest possible sanctions if evidence of tampering was found.

Gaining access to the data stored at the Moscow Laboratory was among the key conditions for the near three-year suspension on RUSADA, first imposed in November 2015, to be lifted.

Russia missed the deadline of December 31 to grant access to the samples and information stored at the infamous laboratory in Moscow, but WADA extracted the data 10 days later.

The country avoided any further sanction despite its failure to meet the deadline set by WADA, a decision criticised by largely Western National Anti-Doping Organisations and athletes.

WADA then announced in June that 298 athletes had been identified as having the most suspicious samples and evidentiary packages on 43 competitors had been sent to the relevant International Federations (IFs).

It is up to IFs to assess the evidence, with a view to pursuing anti-doping rule violations against those involved in the doping scandal or clearing those wrongly implicated.

WADA has promised to assist IFs to help sanction or exonerate athletes, but has also warned it will not hesitate to go to the Court of Arbitration for Sport if they choose not to act.

If the manipulation of the data by Russia is proven, it could throw into doubt cases stemming from the laboratory as the evidence would be likely deemed unreliable.

Twelve athletes have so far been provisionally suspended by the International Weightlifting Federation (IWF) based on evidence in the McLaren Report and the data.

The Athletics Integrity Unit, which handles doping cases on behalf of the International Association of Athletics Federations, is also assessing the evidence and could review the report on possible manipulation.