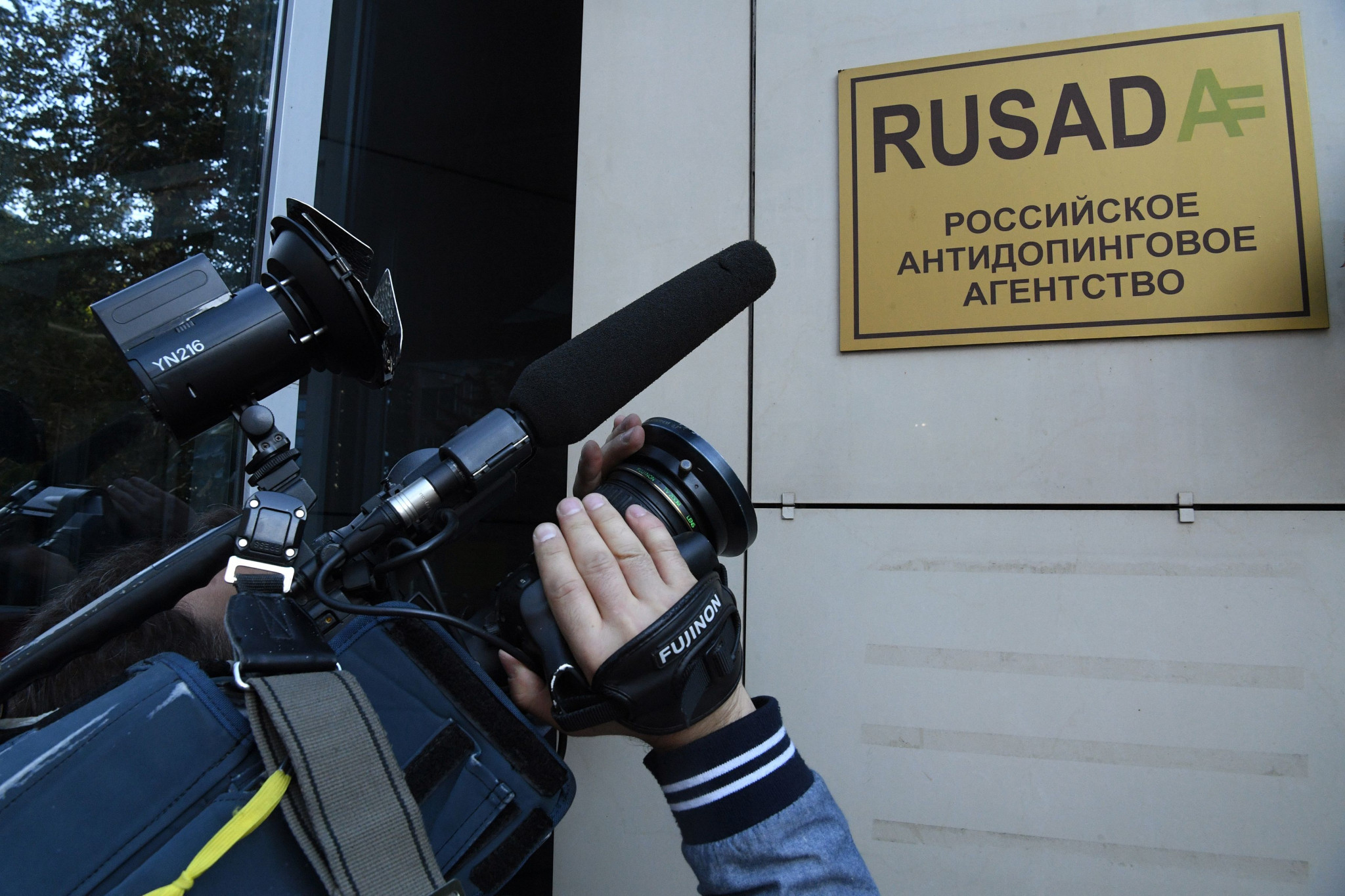 In a statement following a WADA Executive Committee meeting in Tokyo today, the organisation said "inconsistencies" in the data it retrieved from the laboratory had triggered the procedure, which could lead to RUSADA being declared non-compliant.

It could prompt WADA to declare RUSADA, controversially reinstated following a near three year-suspension last September, non-compliant again, a decision which may even threaten the country's participation at next year's Olympic Games in Tokyo.

WADA said it had set a three-week deadline for RUSADA and the Russian Sports Ministry to "provide their comments, together with answers to a list of specific questions" following suggestions the data has been tampered with.

They will be expected to address the reasons behind differences between the Laboratory Information Management System database provided by a whistleblower in October 2017 and the version WADA extracted from the facility in January.

Compliance Review Committee chairman Jonathan Taylor told insidethegames a team of forensic experts could not find an "innocent reason" for the discrepancies, thought to include the deletion of positive test results.

"What, exactly, these inconsistencies are and what they are related to, that will be cleared up by experts in the field of digital technology from both sides, who are already cooperating,” Kolobkov said.

“From our side, we will continue to offer all possible assistance.”

The responses given by RUSADA and the Sports Ministry will be analysed before the CRC considers whether to make a formal recommendation to the Executive Committee.

Taylor said the experts would meet on October 23 to discuss the explanations provided before the CRC convenes to make a recommendation.

The British lawyer added that the CRC would not "pre-judge" the outcome but reiterated the strongest sanctions available under the code would be brought against Russia if deliberate manipulation is found.

"No fixed timeline can be set for this, as due process must be respected, but the Executive Committee was assured that WADA is pursuing the matter robustly and as quickly as practicable," WADA said in a statement.

WADA also insisted the 47 cases it has so far sent to the relevant International Federations (IFs) "are unaffected and contained no inconsistencies in the data".

Claims Russia may have manipulated the data have led to concerns that cases stemming from the laboratory could be thrown into doubt as the evidence would be likely deemed unreliable.

Taylor admitted that, if intentional tampering was found, it would mean some cases would not be able to be brought against athletes implicated in the doping scheme but stressed others would not be affected.

"This was not an unanticipated scenario and that is why we made it a critical requirement for reinstatement," he told insidethegames.

"We gave them an opportunity to draw a line under it but if they did not provide authentic data, they have chosen not to take that opportunity.

"If you follow the standards and there is deliberate manipulation, you get to a very strong sanction.

"But we cannot prejudge the outcome and we cannot make a decision until we receive the explanation from Russia.

"The CRC will not flinch from pursuing what is set out in the standards but it is up to the Executive Committee to decide."

Twelve athletes have so far been provisionally suspended by the International Weightlifting Federation (IWF) based on evidence in the McLaren Report and the data.

Weightlifting's worldwide governing body told insidethegames yesterday that it would "urgently liaise" with WADA to "understand any implications" the inconsistencies may have on the cases it has brought against athletes.

The Athletics Integrity Unit, which handles doping cases on behalf of the International Association of Athletics Federations, is also assessing the evidence.

Gaining access to the data stored at the Moscow Laboratory was among the key conditions for the suspension on RUSADA to be lifted.

Russia missed the deadline of December 31 to grant access to the samples and information stored at the infamous laboratory but WADA extracted the data 10 days later.

The country avoided any further sanction despite its failure to meet the deadline set by WADA, a decision criticised by largely Western National Anti-Doping Organisations and athletes.

WADA then announced in June that 298 athletes had been identified as having the most suspicious samples.