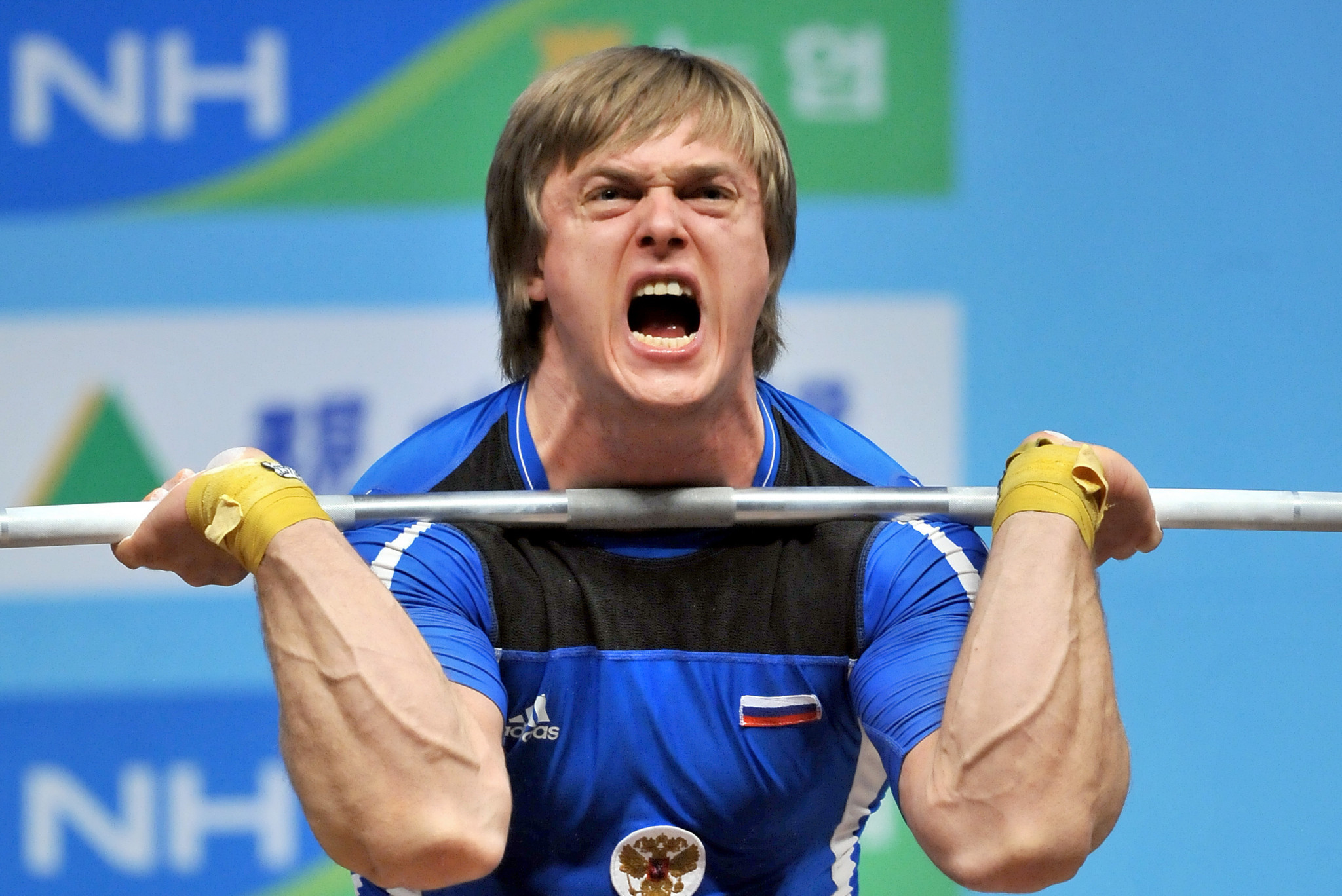 A further seven Russian weightlifters, including two who were stripped of Olympic medals for doping, have been provisionally suspended based on evidence in the McLaren Report and data retrieved from the Moscow Laboratory.

The announcement from the International Weightlifting Federation (IWF) brings the number of weightlifters from the country to have been charged this week after the governing body received evidentiary packages from the World Anti-Doping Agency (WADA) to 12.

Among the latest to be sanctioned by the IWF are Dmitry Lapikov, who claimed the bronze medal in the under-105 kilograms category at the 2008 Olympic Games in Beijing before he was retrospectively disqualified by the International Olympic Committee (IOC).

Lapikov had earlier been stripped of the 105kg title he won at the 2011 European Championships for doping.

Three-time world women's 75kg champion Nadezda Evstyukhina, stripped of her Beijing 2008 after retesting of her samples found the presence of banned blood booster Erythropoietin and anabolic steroid turinabol, has also been provisionally suspended.

All seven have been provisionally banned pending further investigation.

In a statement announcing the first five athletes to be sanctioned earlier this week, the IWF claimed it had imposed the decisions "in view of the severity of the asserted anti-doping rule violations and compelling nature of the evidence".

Two-time world champion and London 2012 Olympic bronze medallist Ruslan Albegov, 2013 world champion Tima Turieva, David Bedzhanyan and Oleg Chen - who have both won two European titles and three World Championships medals - and Egor Klimonov are the others to have been provisionally suspended.

Chen and Albegov had their provisionally suspensions, imposed on suspicion of doping in November 2017, lifted in February of last year.

The IWF is the second Olympic International Federation to sanction athletes based on evidence obtained from the Moscow Laboratory by WADA.

The first was the International Biathlon Union.

WADA announced last month it had identified 300 athletes with the most suspicious data recovered from the facility in the Russian capital and had sent evidentiary packages on 43 competitors to the relevant world governing bodies.

It is up to International Federations (IFs) to pursue anti-doping rule violations against those found to have been involved.

WADA has pledged to assist IFs to help sanction or exonerate athletes but has also warned it will not hesitate to go to the Court of Arbitration for Sport if they choose not to act.

The global anti-doping watchdog said earlier this week that the IWF provisionally banning athletes based on the evidence packages provided by its intelligence and investigations department was "an excellent development for clean sport" and "shows justice being brought to those that may have cheated their sport".

"The agency awaits more such announcements from federations that have commenced results management on the basis of evidentiary packages provided by WADA," WADA added in a statement.

It is possible more cases could arise from weightlifting as the IWF and the International Testing Agency is conducting a joint investigation into the information handed over to the worldwide body by WADA.