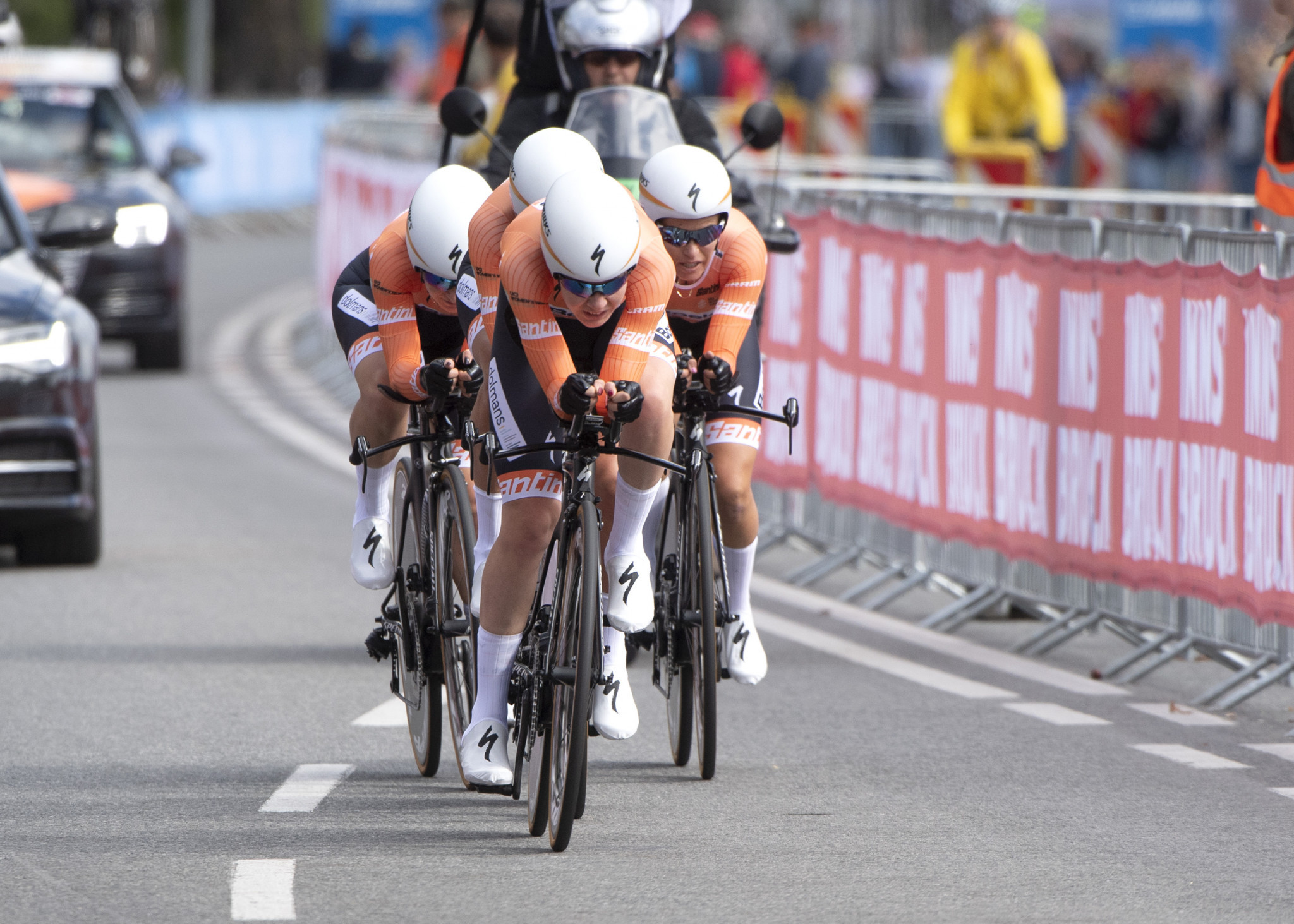 In 2018, the Dutch-based side triumphed ahead of Team Sunweb and Bigla Pro Cycling.

They return this year with a team that includes world and Olympic road race champion Anna van der Breggen, newly-crowned European champion Amy Pieters and former world champion Chantal Blaak, all of whom are from the Netherlands.

Team Sunweb will be back again and although Bigla Pro Cycling will not be returning, there are several other teams set to challenge for honours, including Canyon-SRAM, the world champions in the discipline, and Trek-Segafredo.

The team time trial will be ridden on a 36 kilometres-long course, which starts and finishes in Vårgårda with a turn-around point in Herrljunga.

It will be followed by a road race on Sunday (August 18).

As reported by Cycling News, it could be one of the last chances for teams to compete for the time trial title in Vårgårda.

The Scandinavian race organisers have unveiled a new 10-stage event, known as the Battle of the North, which will make its debut in 2021.

It is expected to be jointly organised by Postnord Vårgårda WestSweden and the Ladies Tour of Norway, along with the Danish Cycling Federation, and replace the Swedish and Norwegian races.