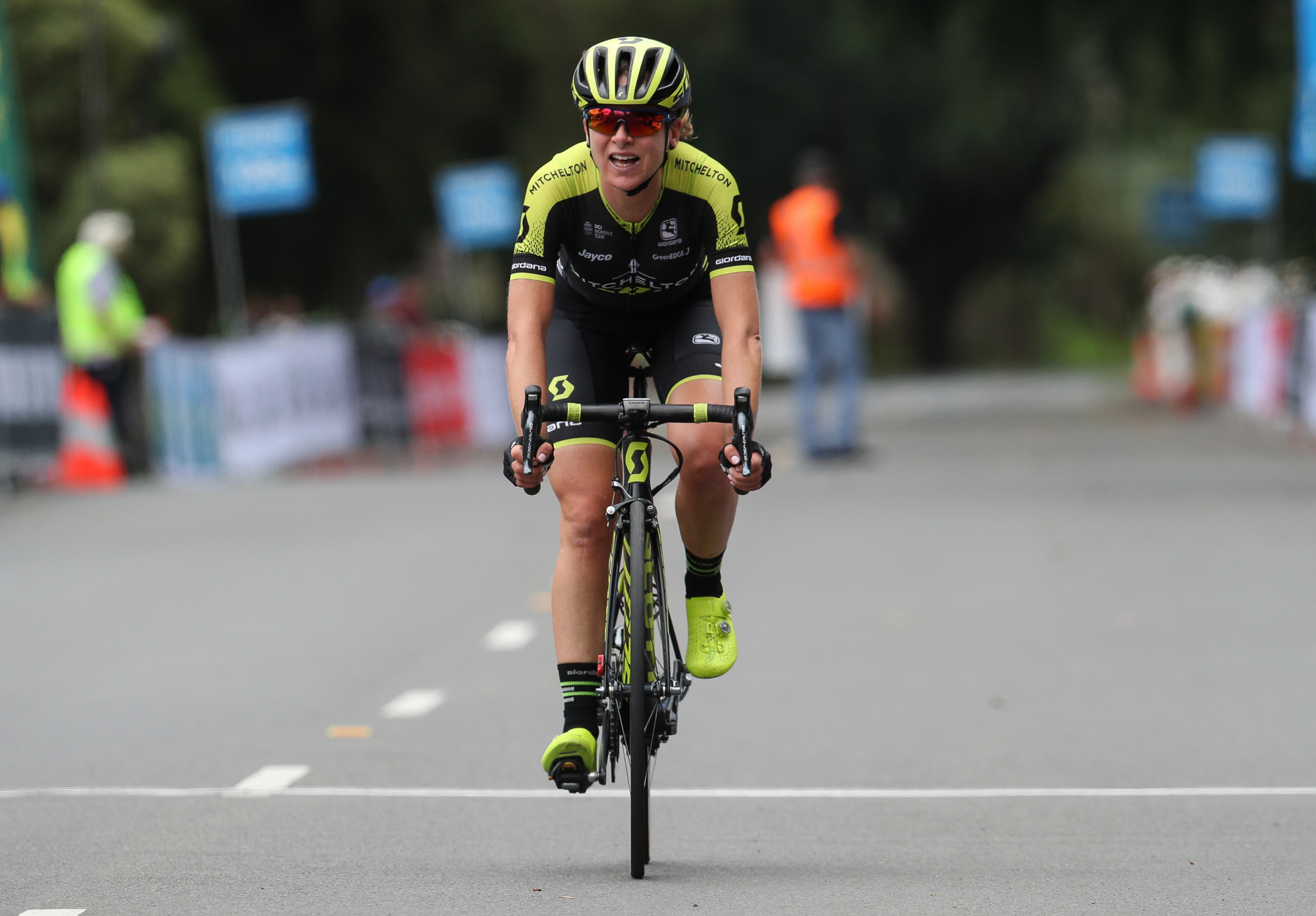 Netherlands rider van Vleuten, who rides for Mitchelton–Scott, is more than four minutes ahead of the rest of the field in the race for the general classification with two stages remaining.

The 36-year-old finished with the peloton at the conclusion of today's stage from Vittorio Veneto to Maniago.

Banks, who only started cycling in 2015, broke away from the pack and crossed the line 30 seconds ahead of her challengers to secure her maiden professional win.

The Brit led home a one-two for the Bigla Pro Cycling team as Leah Thomas beat Italy's Soraya Paladin in a sprint finish for second.

Further back, van Vleuten was nearly three minutes behind the leaders but remains 4min 08sec in front of Dutch counterpart Anna van der Breggen in the overall standings.

"What a day, I can’t believe it, I was really suffering in the beginning," Banks told Cycling Weekly.

"I killed myself to get over the first climb and we really wanted to get in the break today.

"We were a little bit down, losing some seconds on the general classification, but we knew we still had the strength and we really wanted to take the opportunity."

The race resumes with the penultimate stage tomorrow, a 125.5km mountainous journey from Gemona del Friuli to Montasio.