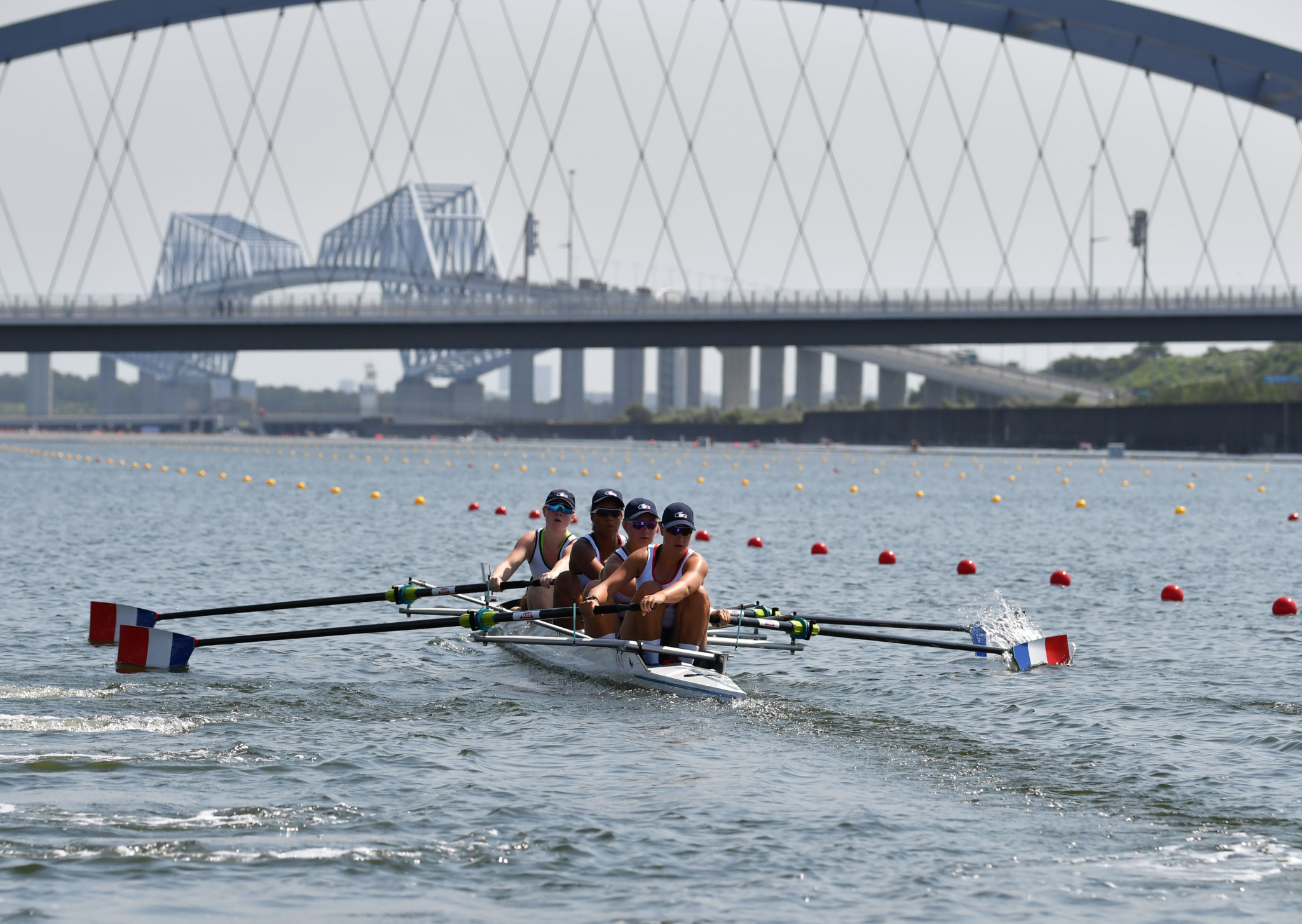 Alleviating the extreme heat concerns at the Tokyo 2020 Olympic and Paralympic Games remains a key priority for organisers according to Takeo Hirata, the Japanese Government's coordinator for the Games.

In a blog published in the Japan Times Hirata claims the efforts to combat the summer heat in Japan have been a primary concern since Tokyo was awarded the 2020 Olympic and Paralympic Games in Buenos Aires in 2013.

Fears for the impact of extreme heat in Japan next year have been heightened by a heatwave suffocating the country in recent weeks, which has seen 57 people die and more than 18,000 admitted to hospital.

"Upon my return from Argentina, I was asked by the Prime Minister’s office to lead the National Government’s preparations for the Tokyo 2020 Games," Hirata wrote.

"Initially, my primary concern was Tokyo’s summer heat and humidity that would impact all participants - athletes, staff and spectators.

"This challenge would call on the best of Japanese expertise, innovation and imagination to bring out the best in the athletes competing in very challenging conditions.

"It would also showcase the determination and methods of the world-famous Japanese management and production styles."

Hirata explained he had three initial questions - how technology could mitigate heat and humidity, what information needed to be made available to foreign visitors about the summer weather and how the needs of people with disabilities could be met.

"I vividly recall meeting the director general of the road division at the land, infrastructure, transport and tourism ministry in 2013 to share my concerns about the intense summer heat and to seek new ideas to make conditions better for athletes," Hirata wrote.

"We concurred that something had to be done; our agreement led to the development of heat-shielding material on the roads for the marathon events."

Since then the Tokyo 2020 Organising Committee have been investigating extreme heat countermeasures, with the latest efforts including roads being painted with a special coating that is expected to suppress temperature rises by as much as eight celsius.

A Tokyo 2020 cooling project has been launched which includes cool spaces at venues and spectators being allowed to take their own bottled water to events, something that has been prohibited at previous Olympic Games due to security and sponsorship concerns.

"Two years later in 2015, a portion of Aoyama-dori was paved with a special coating that reflects infrared rays," Hirata added.

"The results showed that the temperature of the specially coated road surface was 10 percent lower than that of the uncoated surfaces and thus lightened the burden on athletes."

The countermeasures for the Olympic and Paralympic Games have seen plans put in place to ensure trees along the marathon route do not get trimmed back, but are instead left to provide shade for spectators.

The marathon events have also been brought forward to a 6am start after temperatures were recorded at 31 Celsius at 6am in Tokyo.

Buildings along the marathon route have been requested to open their air-conditioned ground floors to spectators on event days, while the Organising Committee has produced leaflets to advise tourists of heat-induced illnesses and symptoms, and how to react if they occur.

Hirata, a professor at Waseda University Graduate School of Sports Sciences, revealed heat alerts and emergency situations have been set up for distribution by mobile phone.

"We should be prepared for new technologies to provide ongoing and perpetually updated information to visitors, to participants and to the thousands of leaders, staff and volunteers," he wrote in the Japan Times.

"Japanese technology will again take the world stage in creating tools for communications via phones and computers."

Hirata claimed that an NET119 emergency call system has also been introduced to enable people with hearing and speaking disabilities to call an ambulance via touch-screen operations on smart phones and other devices.

"We will continue to promote and enhance measures to inform and remind disabled people and organisers of events about heat illness prevention and care through the distribution of printed materials," he wrote.

"Our hope is that not only the organisers but citizens and residents as well will lend a hand to anyone who needs assistance.

"It is our earnest hope that our efforts will demonstrate that everyone can enjoy sports even in midsummer and thus set a precedent for the sites of future Olympic and Paralympic Games."