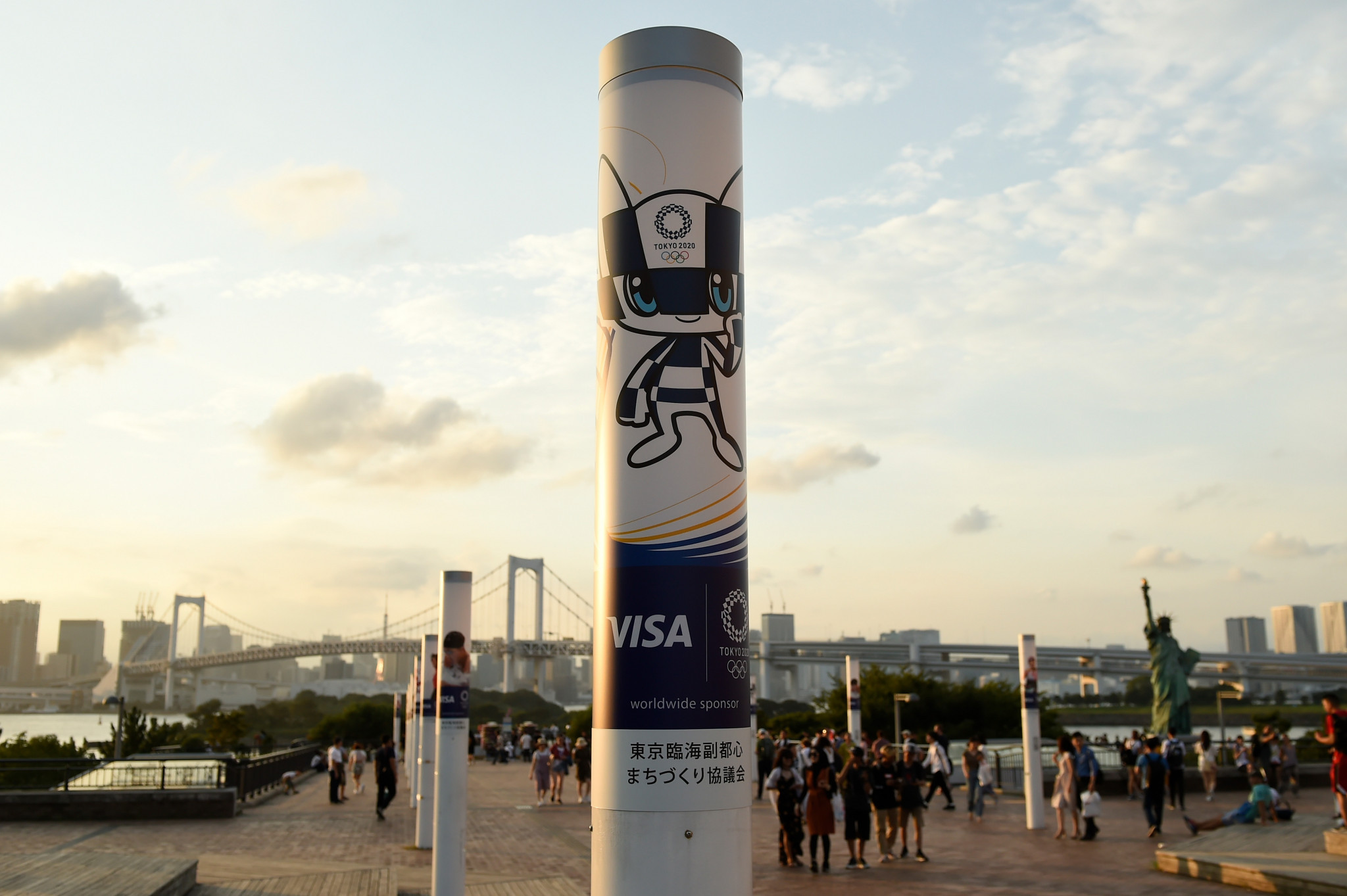 Organisers of this weekend's international Triathlon Union (ITU) Tokyo Paratriathlon World Cup have moved the start times forward by one hour to avoid exposing athletes to high temperatures in the region.

Soaring temperatures across Japan have seen 57 people, including an Olympic construction site worker, die and another 18,000 people admitted to hospital.

As a precautionary measure, Saturday's (August 17) paratriathlon races at the competition, which is doubling as a test event for the Tokyo 2020 Paralympics, will begin at 6.30am instead of 7.30am, with all athletes expected to finish their competition before 9.30am.

Saturday’s air temperature is forecast to reach 30 celsius and the heat stress indicator will be at orange level - high risk - at 9am in the purpose-built Odaiba Park course, the venue which will host triathlon and Paratriathlon at Tokyo 2020.

The decision has been taken by the ITU technical delegates, along with the ITU medical delegate, and is one of several measures planned for the four-day event to mitigate the heat and humidity in the Japanese capital.

Visually impaired classes will start at 6.30am, while the wheelchair athletes will commence at 7am and the standing classes at 7.45am.

ITU and Tokyo 2020 have added extra water stations on the run course and air-conditioned areas for before and after the competition.

Athletes will also be allowed to wear cooling vests until their official introduction and their coaches to place cold or frozen water onto bikes between the introductions and the start of the race.

Special coatings have been painted on the road to reduce heat reflection, while coaches will be allowed to provide nutrition in designated coach areas on the bike and run course.

Additional shaded areas will be available to athletes after the races and organisers have scheduled quick medal ceremonies to reduce heat exposure.

Action at the Paratriathlon World Cup begins with the elite women's race tomorrow.

The event concludes with the mixed relay event on Sunday (August 18).