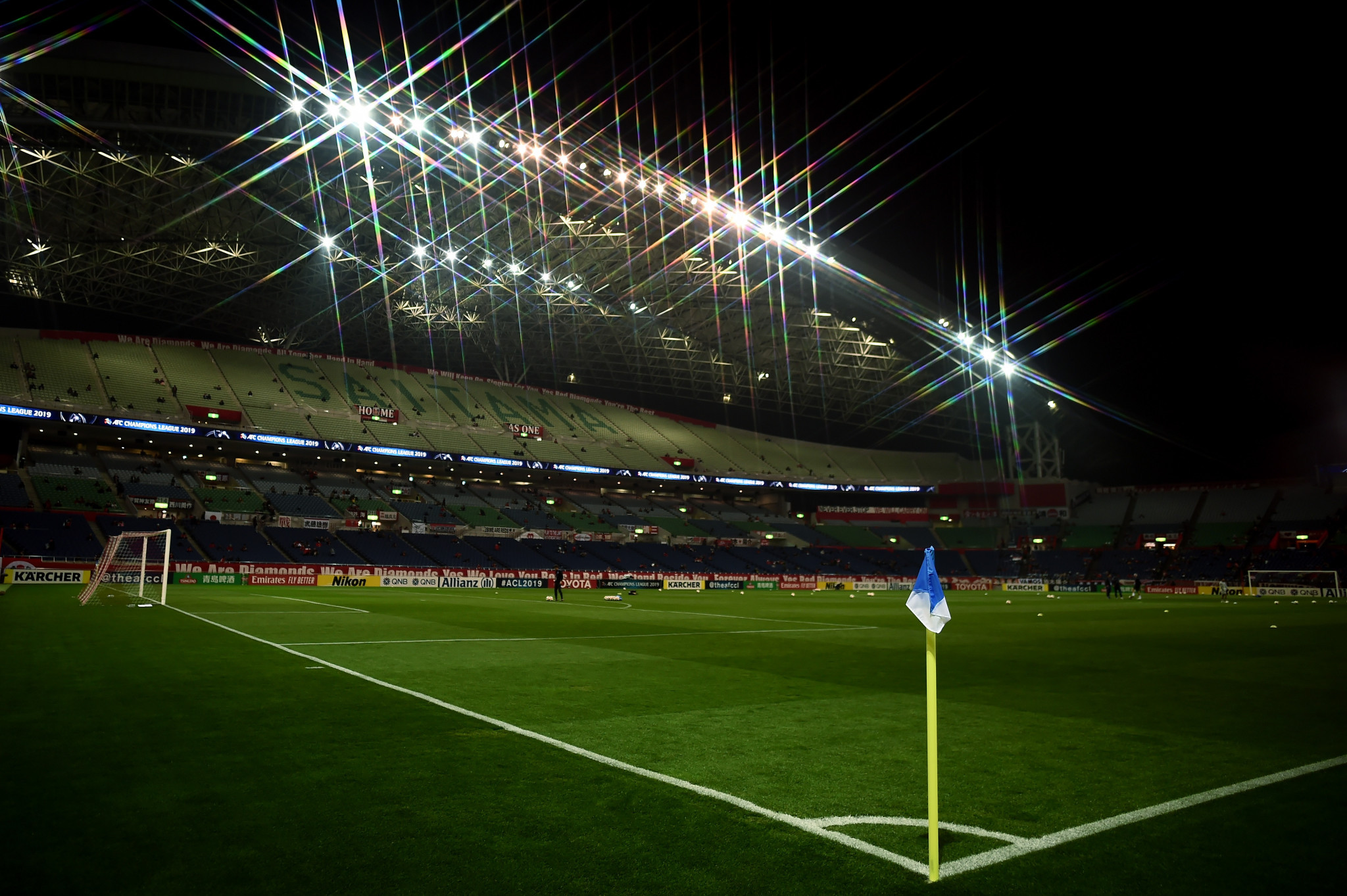 A demonstration of an air-conditioning system using snow has been launched in front of Saitama Stadium, one of the football venues for next year’s Olympic Games in Tokyo.

It comes amid growing concerns over the health threat of heat to athletes and fans during Tokyo 2020 with soaring temperatures having killed at least 57 people across Japan in the week from July 29 to August 4, according to the Disaster Management Agency.

As reported by The Japan News, the system uses icy water made from natural snow saved in Saitama’s friendship city of Minamiuonuma in Niigata Prefecture.

The cold air from the water is blown by fans to circulate in a nine-metres-long tent-like covered passage that arches up to about 2.5m tall.

"Beating the heat with snow will be the perfect 'omotenashi' hospitality for visitors from overseas," a Saitama city official was reported as saying by The Japan News.

Both Saitama and Minamiuonuma are due to examine the results of the demonstration before deciding whether to introduce the system for Tokyo 2020.

Temperatures have been stuck above 31 degrees Celsius in and around Tokyo since July 24, the date the Olympics are due to open next year in Japan's capital.

More than 1,800 people have been taken to hospitals in Tokyo during the past week.

Since 1976, most Summer Olympics have been held in the Northern Hemisphere summer due to international broadcasting and sports schedules.

In June, Tokyo 2020 published an overview of countermeasures being taken to minimise the risk of heat on athletes and spectators.

"Weather conditions were often organisers' challenges in past Olympic and Paralympic Games," Tokyo 2020 spokesman Masa Takaya was reported as saying by Reuters.

"We also understand that top-tier competitions can sometimes be observed in cities with even tougher weather patterns than in Tokyo."

Temperatures reached 41.1 degrees Celsius just north of Tokyo, which hosted its first Summer Olympics in the much-cooler month of October in 1964.

A Tokyo 2020 cooling project has been launched, with the aim to promote heat countermeasures led by the Japanese organisers with the support of 13 sponsors.

This will include providing cool spaces and items, which can be sampled to mitigate heat.

In a bid to counter the searing heat, the Tokyo Metropolitan Government has also been installing special coatings on the city centre's roads, including areas of the marathon course, with materials that are expected to suppress temperature rises by as much as eight degrees centigrade.

It has also been confirmed that the Olympic marathons will start at 6am local time, an hour earlier than scheduled, with the women’s event on August 2 and men’s on August 9 - the last day of competition.

At last month's beach volleyball test event in Tokyo, misting sprays and air-conditioned tents were among features trialled to combat the effects of rising temperatures.

"We will keep working closely together with the Tokyo Metropolitan Government, the National Government and relevant stakeholders to ensure the successful delivery of the Games," Takaya added.