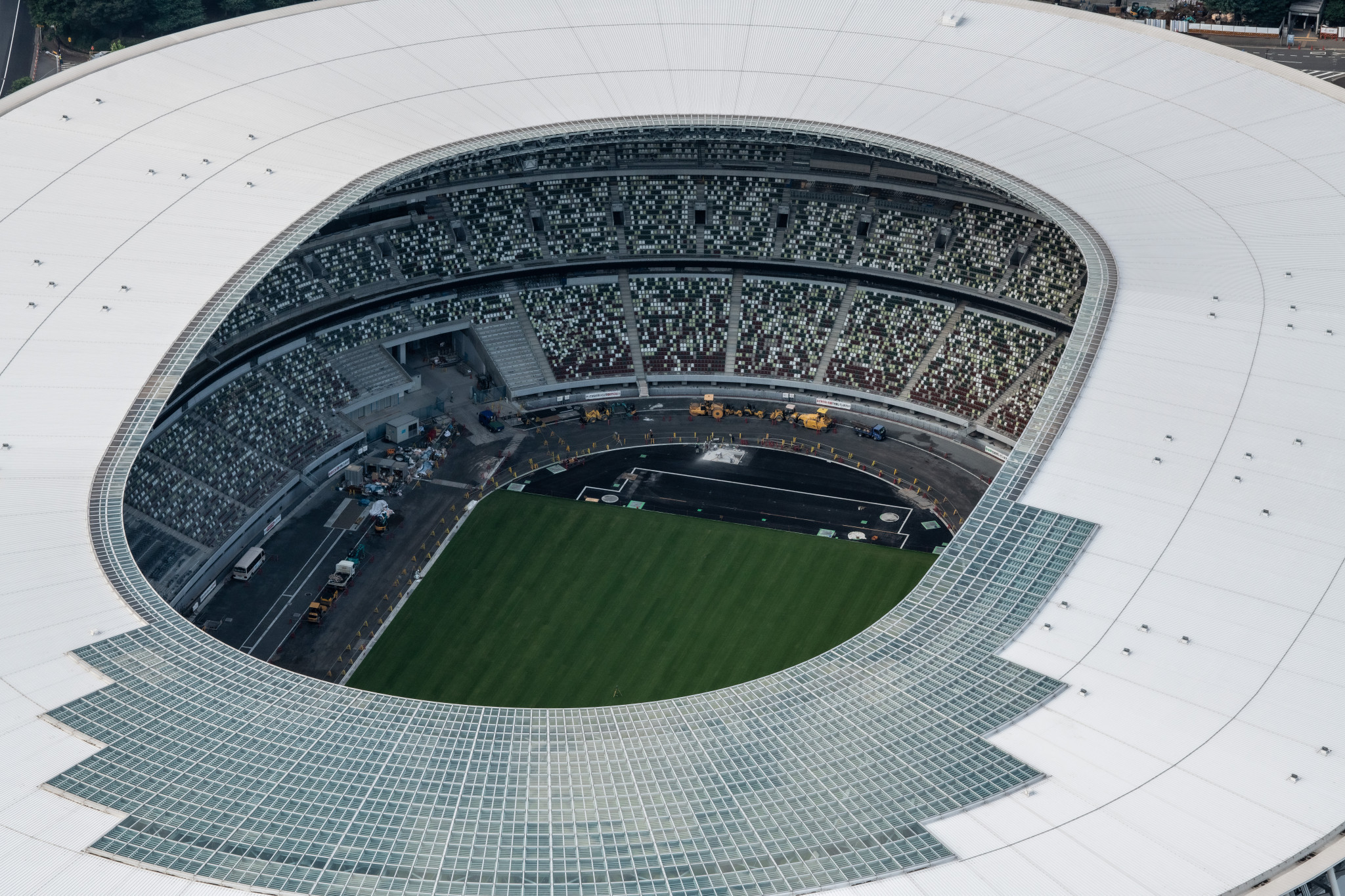 Temperatures near the New National Stadium in Tokyo were recorded at 30 celsius at 6am local time with exactly one year to go until the start of the Olympic marathon, according to Japan-based Weathernews, as a heatwave sweeps across the region.

Last week 11 deaths were recorded and 5,664 people were taken to hospital in Japan with heat-related medical issues following the end of the rainy season.

"Once you're exposed to direct sunlight the temperature will feel different."

The statistical data collected will be used to plan measures to safeguard runners against heat-related illnesses with the women's marathon scheduled for a 6am start on August 2 and the men's event at the same time one week later.

Initially the races were due to start at 7.30am, which was revised to 7am before being altered again with the potential health risks to athletes, spectators and workers in mind.

Since 2017 the Government's Bureau of Environment has been collecting data on temperatures, humidity and the amount of direct sunlight around competition venues, with all three factors used to determine the Wet Bulb Globe Temperature, a heat stress index.

The study showed that temperatures around the New National Stadium reached a minimum 31 celsius on 12 of the 17 days between July 24 and August 9 - the period in which the Olympics will be held next summer.

In June Tokyo 2020 published an overview of countermeasures being taken to minimise the risk of heat on athletes and spectators at the Games.

A Tokyo 2020 cooling project has been launched, with the aim to promote heat countermeasures led by the Japanese organisers with the support of 13 sponsors.

This will include providing cool spaces and items, which can be sampled to mitigate heat.

In a bid to counter the searing heat, the Tokyo Metropolitan Government has also been installing special coatings on the city centre's roads, including areas of the marathon course, with materials that are expected to suppress temperature rises by as much as eight centigrade.

At last week’s beach volleyball test event in Tokyo misting sprays and air-conditioned tents were among features trialled to combat the effects of rising temperatures in the capital.