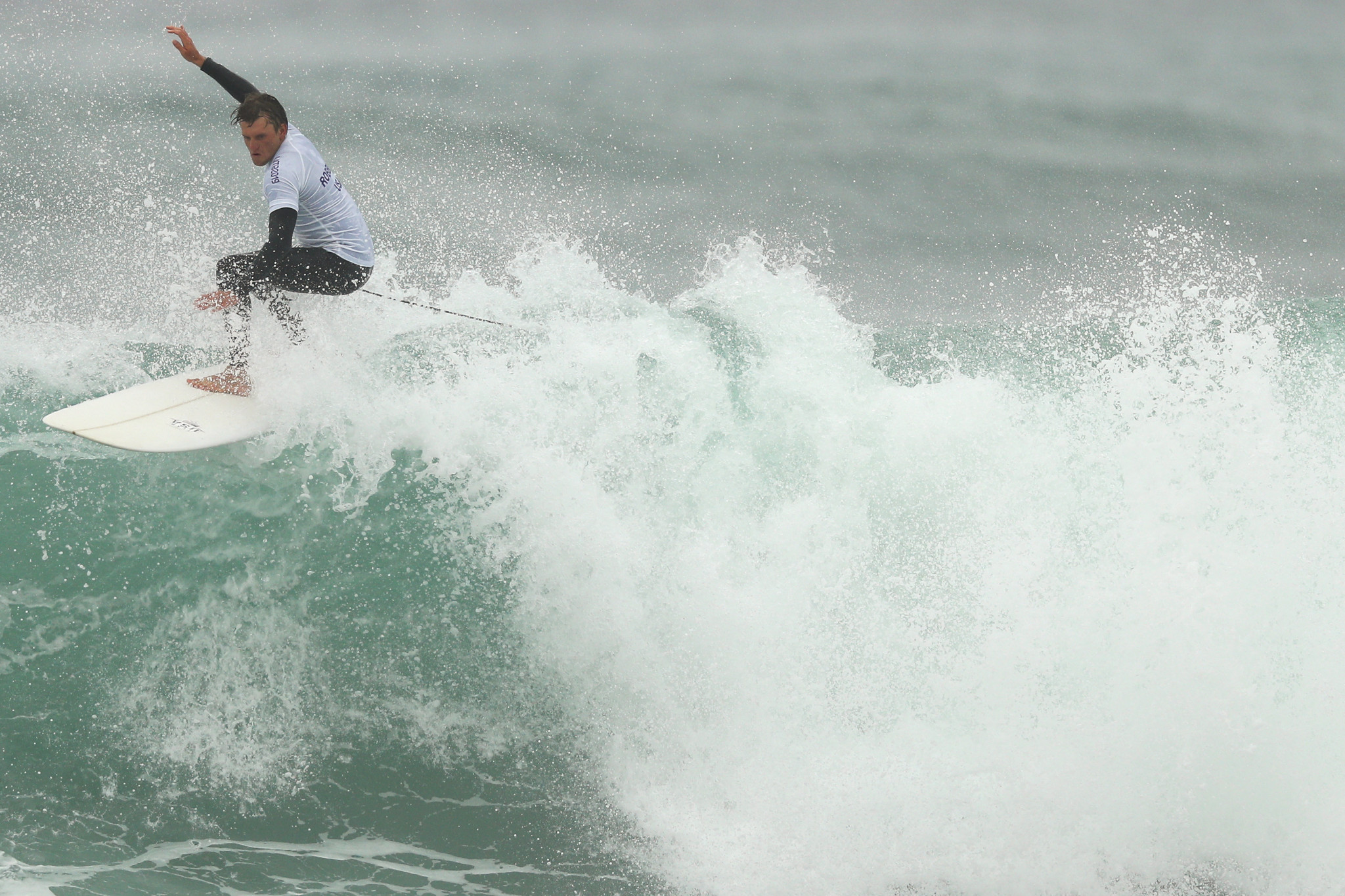 San Diego could yet host competition as part of the Association of National Olympic Committees (ANOC) World Beach Games, with International Surfing Association (ISA) President Fernando Aguerre expecting his sport to remain in the American city as a standalone event.

The inaugural ANOC World Beach Games was stripped from San Diego in June after Californian organisers proved unable to raise the necessary money to fund it.

Doha was confirmed as the replacement for San Diego after beating Oman in a shortened bidding process for the event.

ANOC secretary general Gunilla Lindberg revealed at last week's Panam Sports General Assembly that 13 of the 14 sports on the programme would be held in Doha.

Surfing was impacted by the move, with the Swedish official revealing a separate event would be held for the sport under ANOC’s branding, most likely in January.

ISA executive director Robert Fasulo told insidethegames surfing competition in Doha was "not an option", due to a lack of waves in Qatar's capital city.

Talks have taken place between the ISA and ANOC at the Pan American Game here in Lima, where surfing is making its debut at the continental event.

Aguerre told insidethegames the expectation is surfing will still be held in San Diego.

"Most likely the competition is going to be in San Diego," he said.

"It will probably be a couple of months after Qatar, because of the wave conditions in San Diego.

"It will a World Beach Games surfing in San Diego.

"This is really good.

"For us it is credibility, the Games move but we don’t move.

"They do not kick us out even though Qatar does not have waves.

"I was one of the initial founders of the idea of the Beach Games along with Hein Verbruggen in the past.

"I was there at the beginning as I did not know whether we would make it to the Olympics, so maybe we would be part of the Beach Games in the Olympic Movement."

Qualification has been taking place in each of the sports.

The Games are due to take place from October 12 to 16, with the ANOC General Assembly immediately following.

The Games are set to take place on Katara Beach in Doha, with a secondary location at Gharafa Sports Complex.

A Chef de Mission seminar took place earlier this month where presentations on arrivals and departures, accommodation, transport, media, telecommunications and the ceremonies for the event were given.