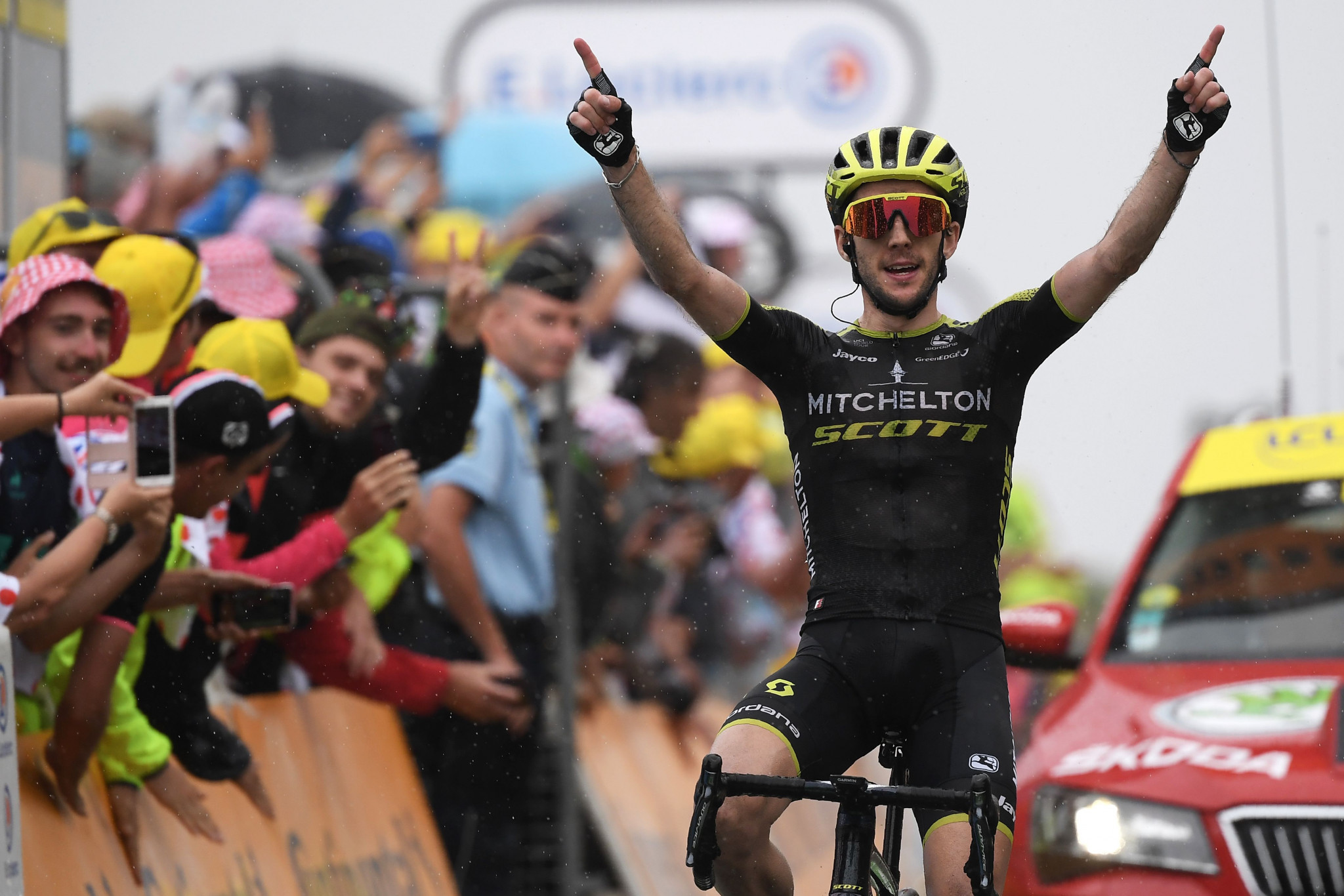 Thomas, who rides for Team Ineos, clawed back 27 seconds on Alaphilippe after the overall leader was dropped in the latter part of a thrilling 15th stage, concluding in a summit finish on the Prat d'Albis.

Yates surged clear of the field with 8.7 kilometres of the 185km stage remaining to earn his second win of this year's Tour in 4hr 47min 04sec.

Groupama–FDJ's Pinot made an attack of his own shortly after, powering away from the reduced group to finish second behind the Mitchelton–Scott rider and increase his chance of claiming the general classification crown.

It came as Alaphilippe showed the first signs of strain as he was dropped from the leading group and struggled up the hill before completing the stage 1min 49sec behind the victorious Yates.

Deceuninck–QuickStep's Alaphilippe leads Thomas by 1:35, while Dutchman Steven Kruijswijk of Jumbo-Visma is third and Pinot is fourth, 1:50 adrift of the holder of the yellow jersey, going into tomorrow's rest day.

"My team did a great job to to protect the lead and I'm really happy to stay in yellow," said Alaphilippe.

"It's one more day in yellow.

"I'm happy, it was my goal to keep it and I'm still the leader for the rest day but it will be a very hard last week.

"I just want to enjoy this and I just have to focus on me.

"For the general classification the next week will be a big question.