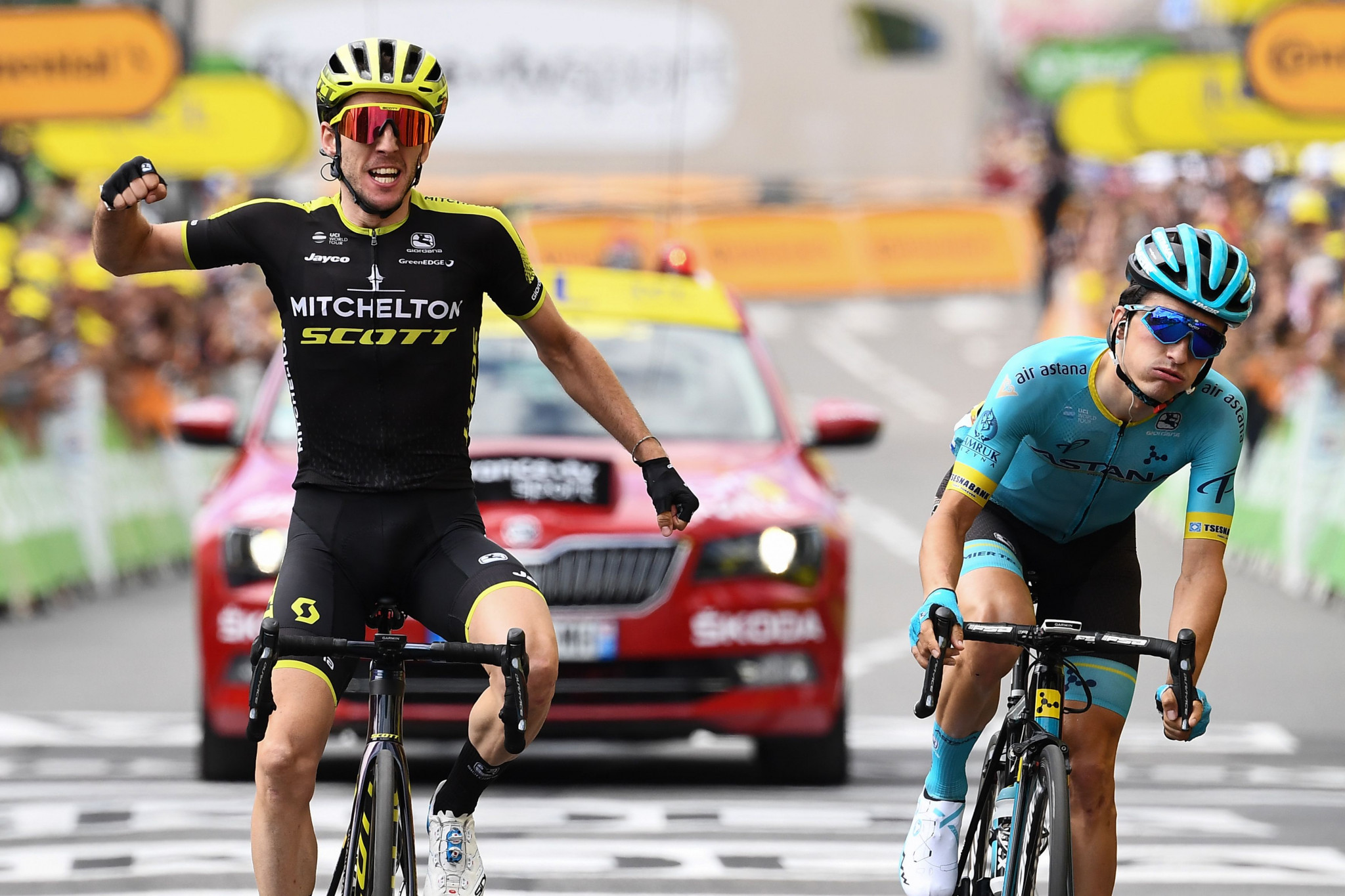 Britain's Simon Yates became the latest rider to claim a maiden stage victory as Frenchman Julian Alaphilippe finished in the peloton to retain his overall lead at the Tour de France.

Yates, who rides for Mitchelton–Scott, triumphed on the mountainous 12th stage from Toulouse to Bagnères-de-Bigorre to clinch his first Tour stage victory.

The 26-year-old got the better of Austria's Gregor Mühlberger and Pello Bilbao of Spain after the trio had broken away from the rest of the pack with 32 kilometres of the 209.5km remaining.

He crossed the line in 4hr 57min 53secs ahead of Bora–Hansgrohe's Mühlberger and Bilbao, who rides for Astana.

Alaphilippe remains in pole position in the race for the general classification as he maintained his 72-second advantage over Britain's defending champion Geraint Thomas.

Yates, the 2018 Vuelta a España winner, had lost over an hour on the rest in the overall standings and is attempting to help brother Adam's bid for the general classification crown.

Having put his own ambitions aside, he took the chance to enjoy some individual success today following a breakaway on the climb of the Hourquette d’Ancizan.

"I've been saving energy until we got here in the mountains and this was the first chance to try something," Yates said, according to BBC Sport.

"Normally I would be back helping Adam but I had my own chance and grabbed it with both hands."

The Tour continues tomorrow with a 27km time trial in Pau, where Thomas will have the opportunity to eat into Alaphilippe's lead.