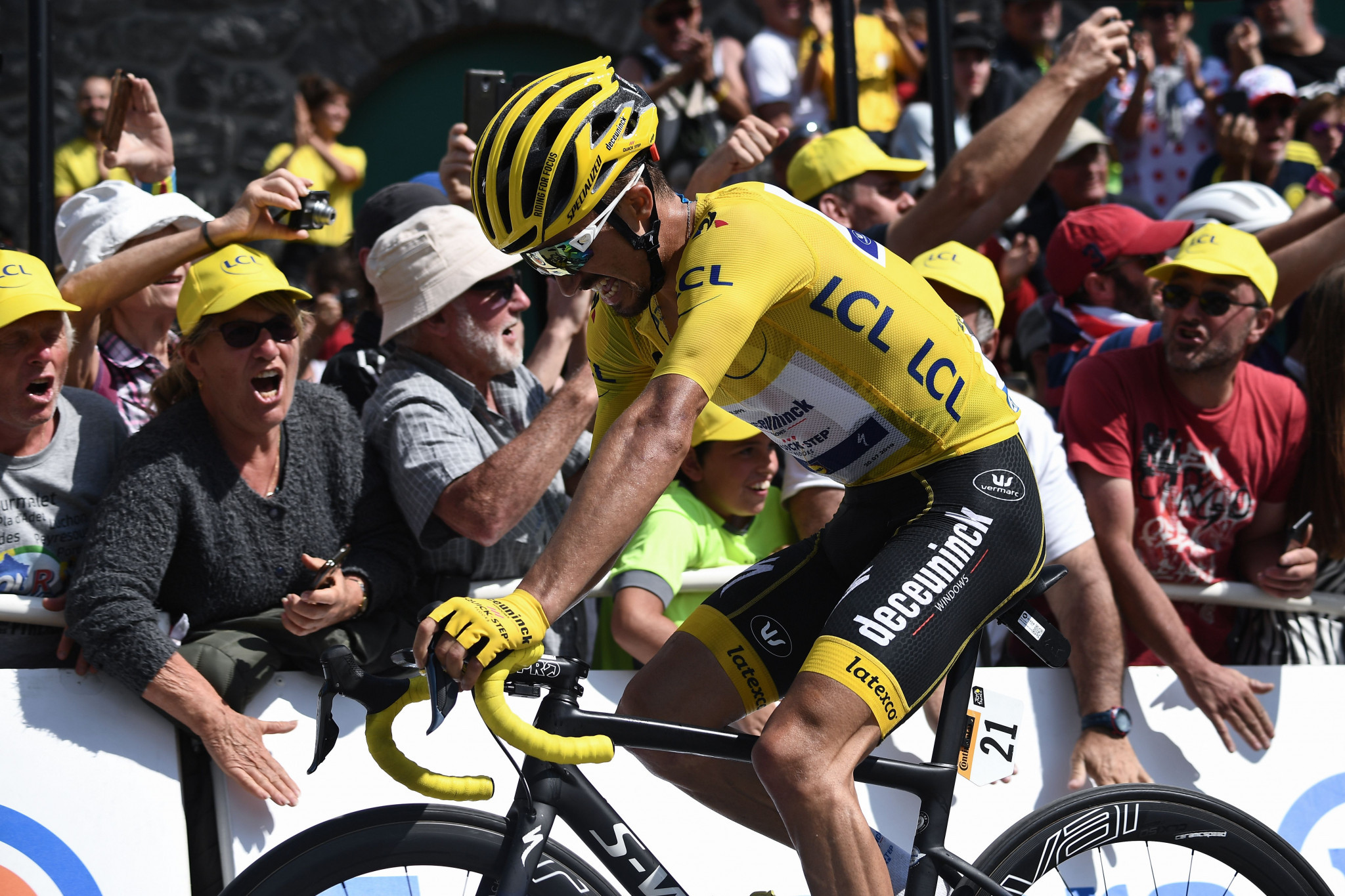 Deceuninck–QuickStep's Alaphilippe crossed the line six seconds after compatriot Pinot after Thomas had been dropped by the lead group with around one kilometre of the 117.5km stage remaining.

Pinot, who rides for Groupama-FDJ, claimed his first victory of this year's Tour in a time of 3hr 10min 20sec, closely followed by the general classification leader.

Thomas came home 36 seconds after Pinot as he lost ground in his bid to retain his title.

Steven Kruijswijk of the Netherlands took third and is a further 12 seconds behind in the race for the overall crown, while Pinot sits in sixth place.

Today's stage was delayed and the start pushed forward by 9km as a result of disruption from environmental protesters.

"I really wanted to win that stage, I had marked it down," said Pinot.

"There were delirious scenes of fans cheering us on, I had goose bumps and I needed the taste of victory."

Alaphilippe told reporters he defended the yellow jersey "like crazy" today as he continued to defy expectations.

"There are some uncertainties in the race as some big leaders cracked," he added.