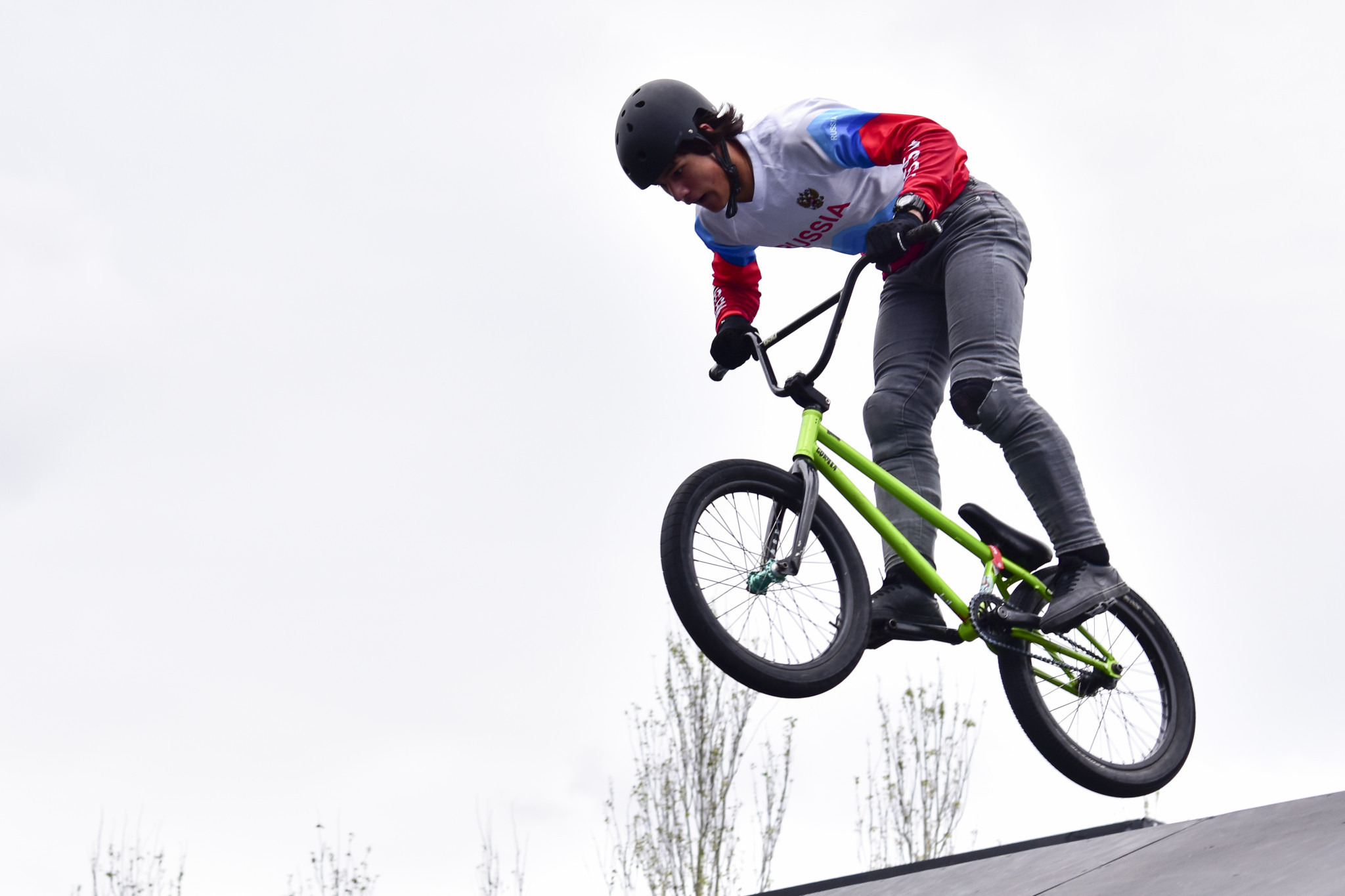 BMX freestyle has been axed from the programme for the first edition of the Association of National Olympic Committees (ANOC) World Beach Games in San Diego, it has been announced.

The cycling event was included as one of the 15 sports set to feature at the Games last May.

An update of preparations was given to members of the ANOC Executive Council at their meeting in Lausanne.

It was confirmed that the BMX competition would not take place at the Games in the American city.

ANOC have claimed that the decision is due to the required cost of staging the sport in San Diego.

"In line with the principles of Olympic Agenda 2020, ANOC has been working with the San Diego 2019 Organising Committee to ensure it delivers elite level sport in fully sustainable, low-cost venues," ANOC stated.

The organisers added that they hoped to be able to collaborate with the International Cycling Union (UCI) on the possible integration of BMX into future editions of the Games.

"The decision is reasoned by a cost-cutting drive from the organisers in line with the IOC’s Agenda 2020," a UCI spokesperson told insidethegames.

"We will hold discussions with the Association of National Olympic Committees to explore ways to reintegrate our sport into future editions of the World Beach Games."

The news comes with less than 10 months to go until the first edition of the Games.

BMX freestyle was included as one of the "action sports" on the programme, along with aquathlon, 3x3 basketball, bouldering and skateboarding.

While BMX freestyle will no longer feature at the ANOC World Beach Games, it was included on the programme for the World Urban Games.

The Games were confirmed in November, with Los Angeles named as the host of the Global Association of International Sports Federations (GAISF) event.

The first edition of the Games is expected to take place in September, just weeks before the World Beach Games.

ANOC have stated that preparations are progressing well for the Beach Games, which will be held from October 10 to 15 in San Diego.

A total of 51 National Olympic Committees from five continents have qualified to the Games, ANOC have stated.