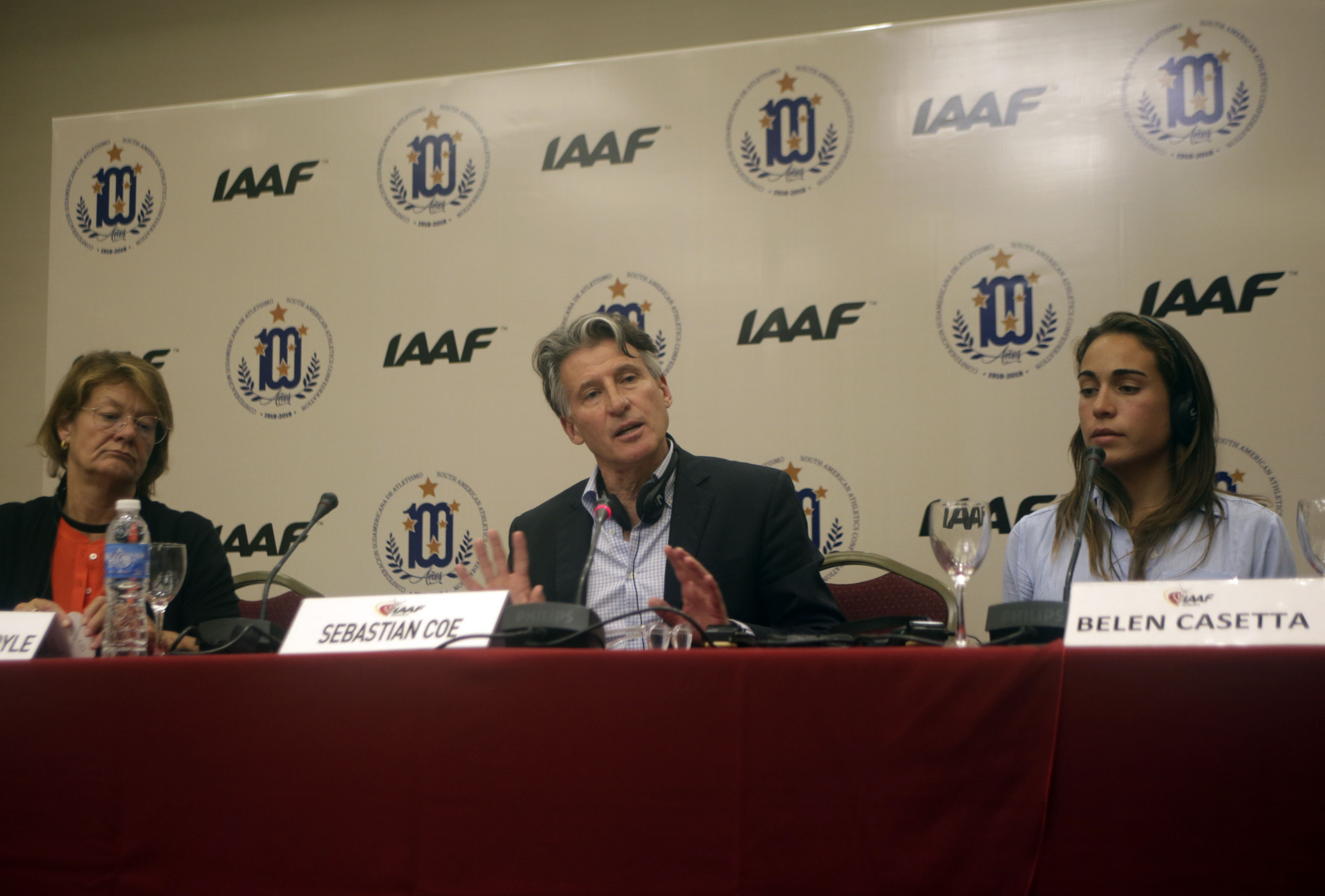 A possible reinstatement of the Russian Athletics Federation (RusAF) will again be the key topic at this weekend's International Association of Athletics Federations (IAAF) Council meeting here - with optimism that the three-and-a-half-year ban would be lifted after paying an outstanding $3.2 million (£2.5 billion/€2.8 million) bill offset by fears the suspension could be extended again after after fresh reports of discredited Russian coaches remaining active.

The RusAF have been suspended by the IAAF since November 2015 when the World Anti-Doping Agency (WADA) found evidence through an Independent Commission of state-sponsored doping and cover-ups.

The ban has since been extended 10 times by IAAF's Council, most recently at March's meeting in Doha.

Two ongoing issues remained at the time - the agreed payment for costs incurred by the IAAF and the analysis of data supplied by the Moscow Laboratory.

The IAAF have since confirmed that the outstanding amount owed - to cover the IAAF's expenses incurred in legal and administration fees since Russia were banned - has now been paid.

RusAF President Dmitry Shlyakhtin has claimed the outstanding payment was the final barrier to Russia's ban being lifted.

But, at the time of the Doha meeting three months ago, IAAF Task Force chairman Rune Andersen had noted allegations made by German broadcaster ARD about the continuing involvement of Russian coaches at the time, however.

It claimed that Russian athletics coach Vladimir Mokhnev was witnessed instructing athletes in a stadium in Kursk.

He had been banned by the Court of Arbitration for Sport (CAS) for 10 years in 2016 for giving prohibited performance-enhancing drugs to members of Russia's track team.

It also alleged that Valery Volkov, banned for an anti-doping violation for four years from 2017, is still active.

Finally, it claimed that Sergei Portugalov, formerly RusAF's chief medical officer, has been giving nutrition and training advice in lectures at a Moscow gym.

He banned for life by the CAS in 2017 for doping violations.

In a seperate Reuters report, it was allegedly found that Russian race walking coach Viktor Chegin, banned for life for doping in 2016, has won state contracts to provide security at a sports venue where he was formerly head coach.

insidethegames have contacted the IAAF for comment but have not yet received a response.

If such reports have a negative impact on the IAAF's deliberations, it will be yet another major blow for RusAF, also currently facing claims that forged paperwork was submitted to help Russian world indoor champion Danil Lysenko avoid a doping ban last year.

The organisation are hoping to be reinstated in time to prepare for next year's Olympic Games in Tokyo, with Russian President Vladimir Putin increasing the pressure by enforcing a December 2 deadline for a resolution to the crisis.

It is widely expected that RusAF will not have their ban lifted in time for the IAAF World Championships from September 28 to October 6.

The Caster Semenya case is also expected to be a key issue on the agenda tomorrow.

CAS had ruled in favour of the IAAF last month, meaning the double Olympic and triple world 800 metres champion would have to take medication lowering her testosterone levels before she could compete in events ranging from 400m to one mile.

Earlier this week, however, the Federal Supreme Court of Switzerland ordered the rule to be put on hold with immediate effect until June 25.

In response, the IAAF said it would seek a "swift reversion" of this decision.