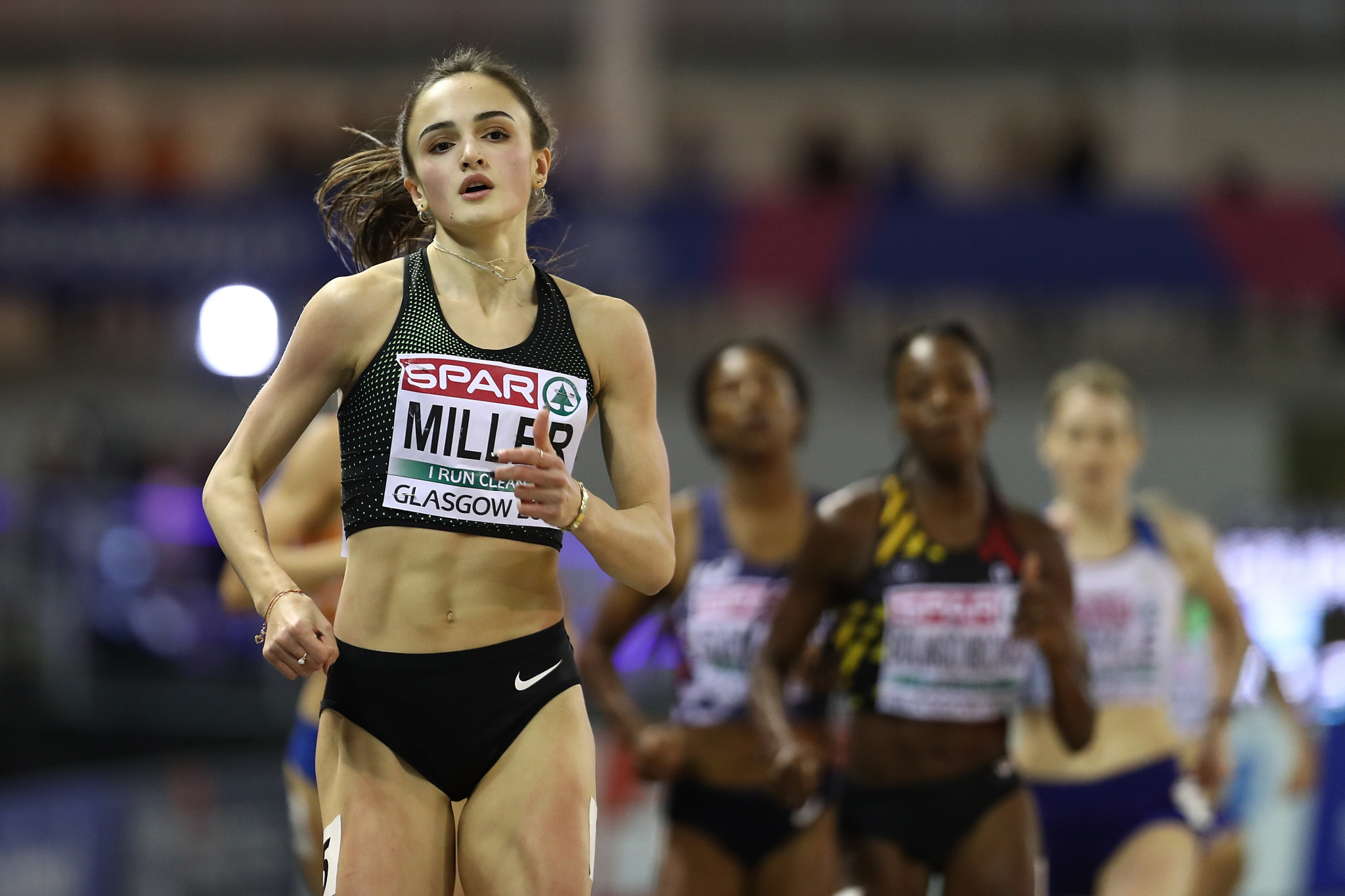 The Russian Athletics Federation (RusAF) has applied to the Russian Student Sports Union to send 12 athletes to Naples for the Summer Universiade next month.

Members of the squad must have neutral status to compete at the International University Sports Federation (FISU) competition.

RusAF will be seeking a quick resolution to its application, with one athlete - decathlete Evgeny Likhanov - still awaiting a neutral-status permit, and unable to compete under the Russian flag in Italy.

They started accepting neutral status applications from Russian athletes in December after receiving guidance notes from the International Association of Athletics Federations (IAAF) Doping Review Board.

Despite more than 300 applications since then, the world's governing athletics body has granted just 67 neutral-status permits to Russian track and field athletes.

According to its regulations, the IAAF has the right to disregard individual applications which are unaccompanied by an official document from RusAF with the necessary information the federation has regarding a particular applicant.

The document must also state whether the RusAF confirms if an applicant is in compliance with all requirements and whether it grants its own approval.

The Universiade are due be held in Naples from July 3 to 14.

At the 2017 Summer Universiade in Taiwan, Russian athletes did not compete.