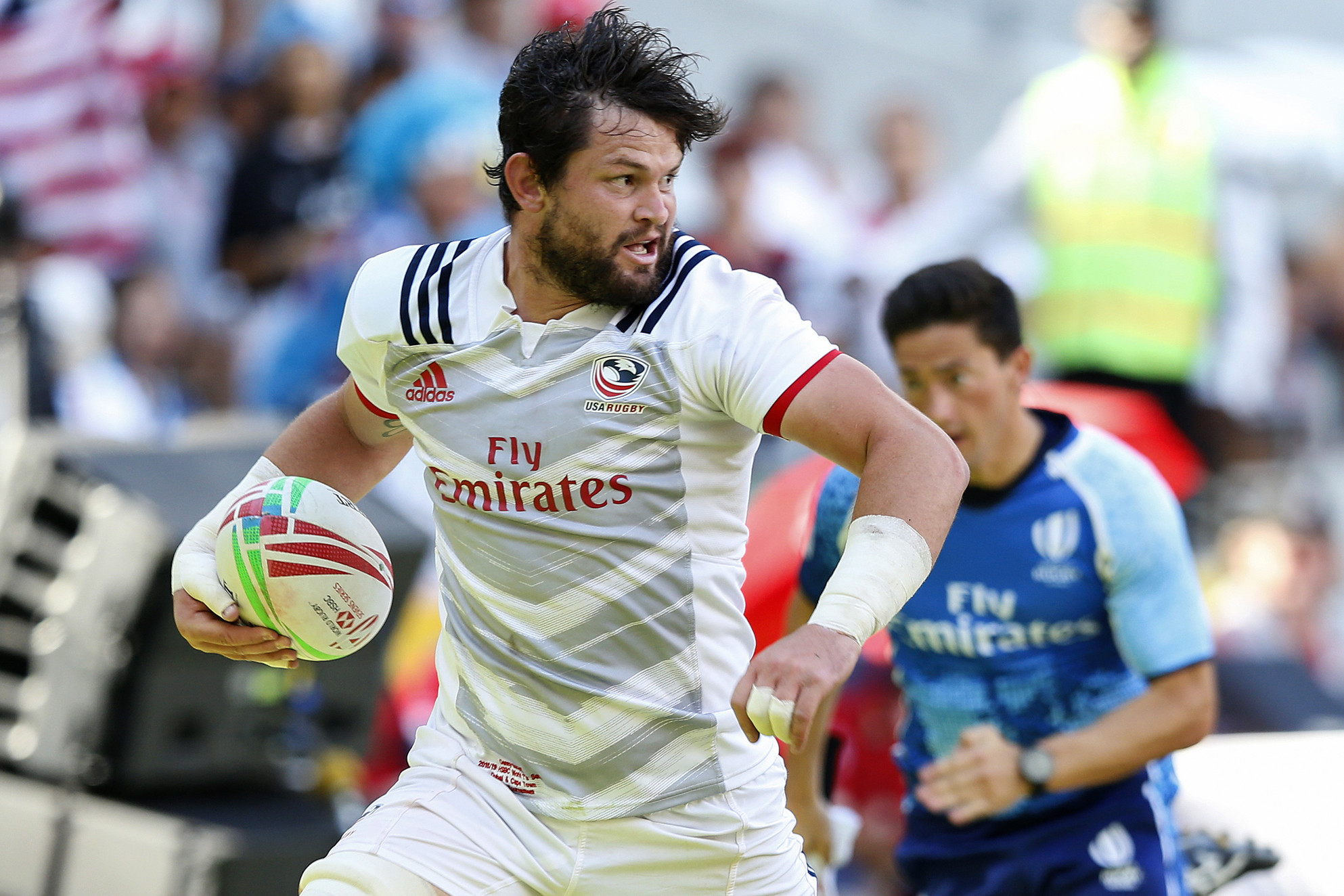 The US became the first men's sevens team to qualify after winning their opening three matches at the World Rugby Sevens Series in London.

Having led the World Series standings going into the tournament at Twickenham, the Americans needed to reach the quarter-finals to secure a top-four finish overall and a place in Tokyo.

They did so after victories against Spain, Wales and Australia.

"It's absolutely huge for us," said Barrett.

"We've been talking about getting in the top four all year, since pre-season, since the end of last season.

"We have another year to go but it's onwards and upwards from here."

The team competed at Rio 2016, when rugby sevens made its Olympic debut, but were forced to clinch a berth through regional qualifiers after failing to finish in the top four of the World Series.

Twelve sides in total will compete in next year's Olympics, including hosts Japan.

Prior to the London World Series event, the US had collected one gold medal, four silver and one bronze this season.

Fiji also booked a spot at Tokyo 2020, progressing through the pool stage unbeaten.

New Zealand suffered defeat to England but still reached the quarter-finals and confirmed their place at Toyko.