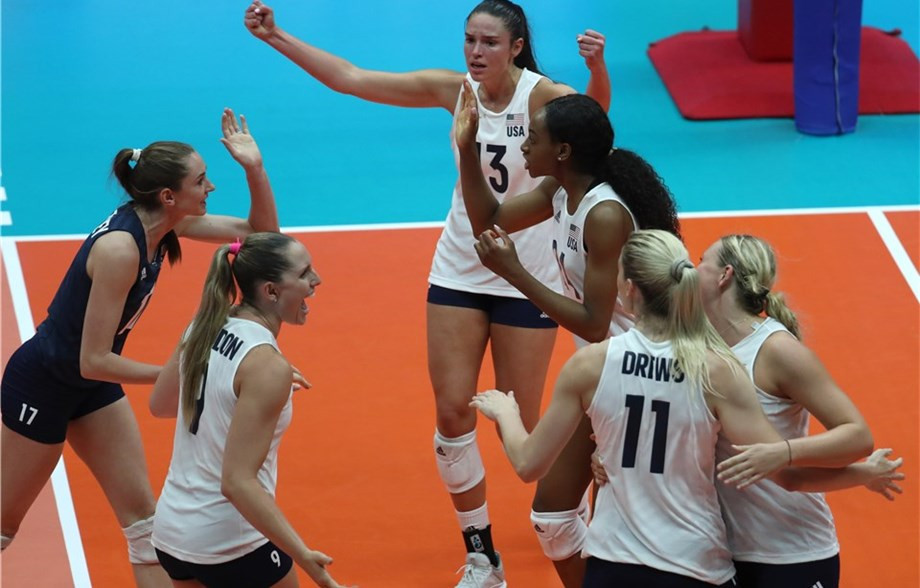 The United States' began the defence of their International Volleyball Federation Women's Nations League title with a straight-sets win over Belgium in Ruse in Bulgaria today.

Andrea Drews was the top scorer of the game with 19 points, including five of the US’s six aces and a 61 per cent attacking efficiency.

Kaja Grobelna, with 12 points, was the only Belgian to score in double digits.

Competition also begun in Pool One at Stegu Arena in Opole in Poland, with victories for Thailand and Italy.

A second round of matches is scheduled for tomorrow before a third on Thursday (May 23).

The pools will be rearranged again next week, with the same thing happening each week for five weeks.

The top five teams after the end of the pool stage will qualify for the final round.

That will take place at Nanjing Olympic Sports Centre.