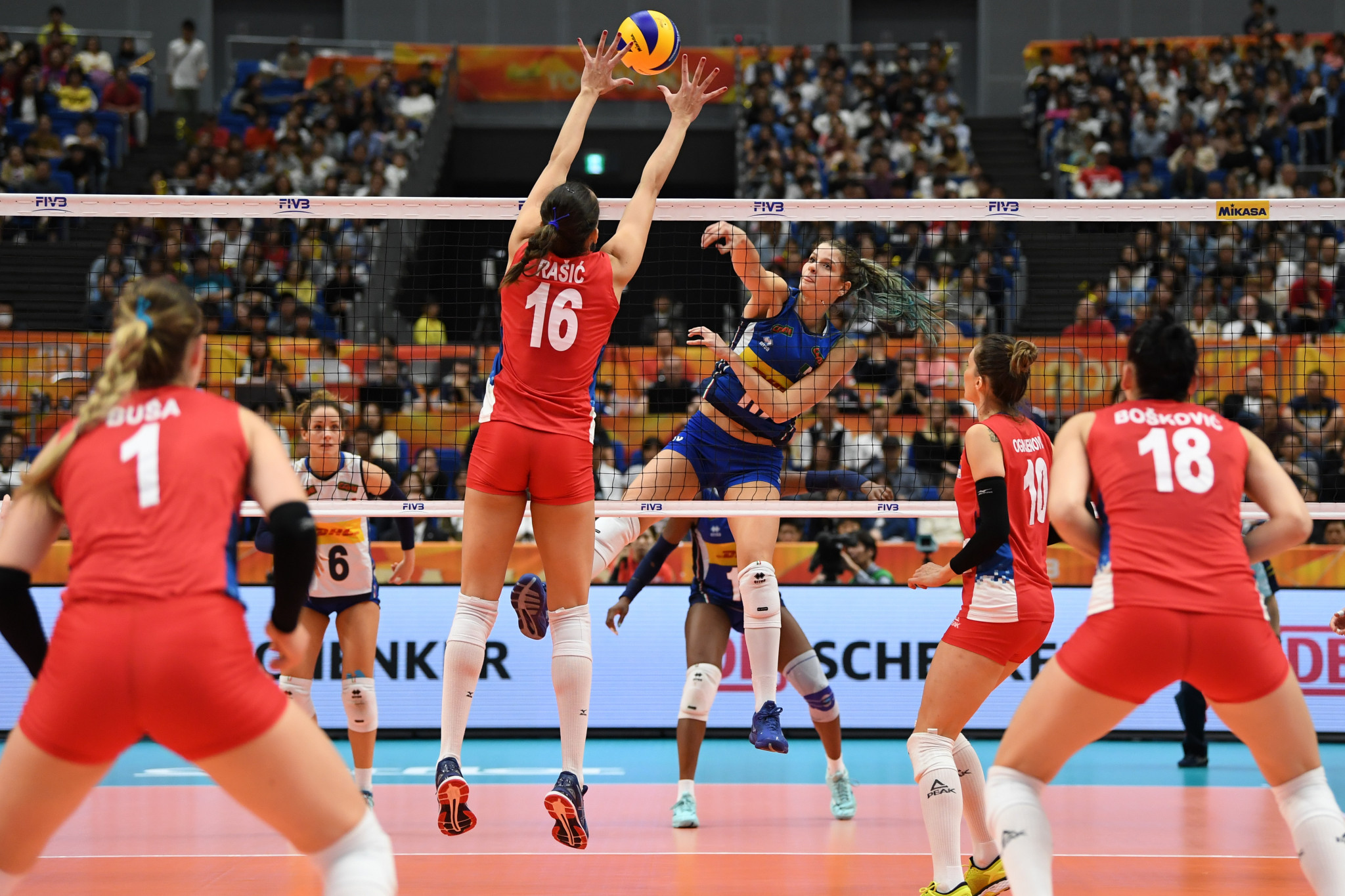 Opole in Poland, Ruse in Bulgaria, Brasilia in Brazil and Belgrade in Serbia are welcoming four teams each as the round robin competition gets under way.

Pool One consists of Poland, Italy, Thailand and Germany at Stegu Arena, while Bulgaria will face Japan, Belgium and defending champions the United States in Pool Two at Monbat Arena.

The pools will then be rearranged again next week, with the same thing happening each week for five weeks.

The top five teams after the end of the pool stage will qualify for the final round, which will take place at Nanjing Olympic Sports Centre.

Four teams face relegation from the Nations League due to their status as "challenger teams".

Belgium, Bulgaria, Dominican Republic and Poland could all face the drop back to the Challenger Cup.

The first week of action begins tomorrow and concludes on Thursday (May 23).