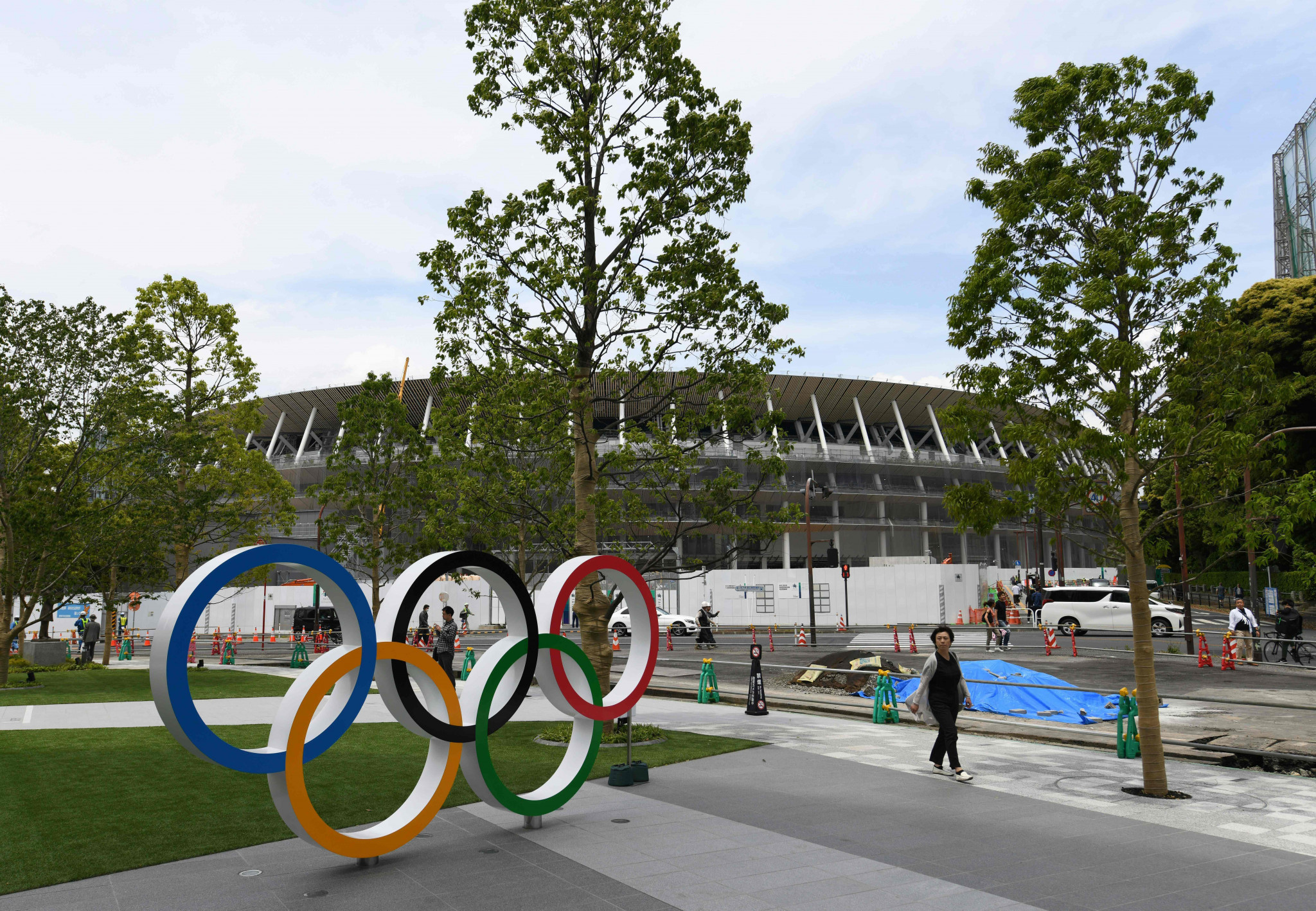 Workers building Tokyo 2020 venues are operating in a "culture of fear" amid "alarming" violations of their rights, it has been claimed.

Global trade union Building and Wood Workers' International (BWI) has released a report called "The Dark Side of the Tokyo 2020 Summer Olympics" which alleges issues including poor pay and extreme working hours.

The group has linked two deaths to the preparations for the Olympics and Paralympics and claims that despite this "not enough action" is being taken.

In response, Tokyo 2020 said they were not the commissioning party for the projects mentioned in the report but that they would be reviewing it.

The BWI, based in Swiss city Geneva, visited the Japanese capital in September where they met members of the Organising Committee and the Tokyo Metropolitan Government.

They also visited venues which are under construction, such as the Olympic Aquatics Centre, and interviewed workers.

Limited access to a complaints procedure is given as one reason for the "culture of fear" while some construction workers have allegedly had to come in for 28 days in a row.

Two workers interviewed also claimed that they had to buy their own safety equipment.

"The Tokyo 2020 Summer Olympics was Japan's opportunity to address some of the long-running gaps within the construction industry in Japan," said BWI general secretary Ambet Yuson to Japan Today.

"However, these problems have just got worse.

"Wages remain low, dangerous overwork is common and workers have limited access to recourse to address their issues."

The report says that four jobs are available for every construction worker in Japan, putting the industry under strain.

As well as the Summer Olympics and Paralympics, Japan is also preparing to host the men's Rugby World Cup this year.

The two deaths linked by the BWI include a 23-year-old man who took his own life in April 2017, reportedly after clocking 190 hours of overtime.

A worker was then crushed to death between a tower and metal scaffolding in January 2018.

Another case highlighted involves an injured worker whose complaint was reportedly rejected as it was brought forward by the union and not himself.

The Tokyo 2020 Summer Olympics are due to take place between July 24 and August 9 next year with the Paralympics following between August 25 and September 6.

insidethegames contacted Tokyo 2020 for a response to the report, which can be read in full here.

Spokesman Masa Takaya said: "The Tokyo Organising Committee of the Olympic and Paralympic Games is not the commissioning party for the projects mentioned in the report.

"The Tokyo Organising Committee of the Olympic and Paralympic Games is now reviewing the contents of the report and will cooperate with related stakeholders to look into the alleged issue.

"The Tokyo Organising Committee of the Olympic and Paralympic Games has already implemented appropriate safety measures for the work we ourselves commission, including a grievance mechanism.

"We operate them in accordance with all appropriate operational standards.