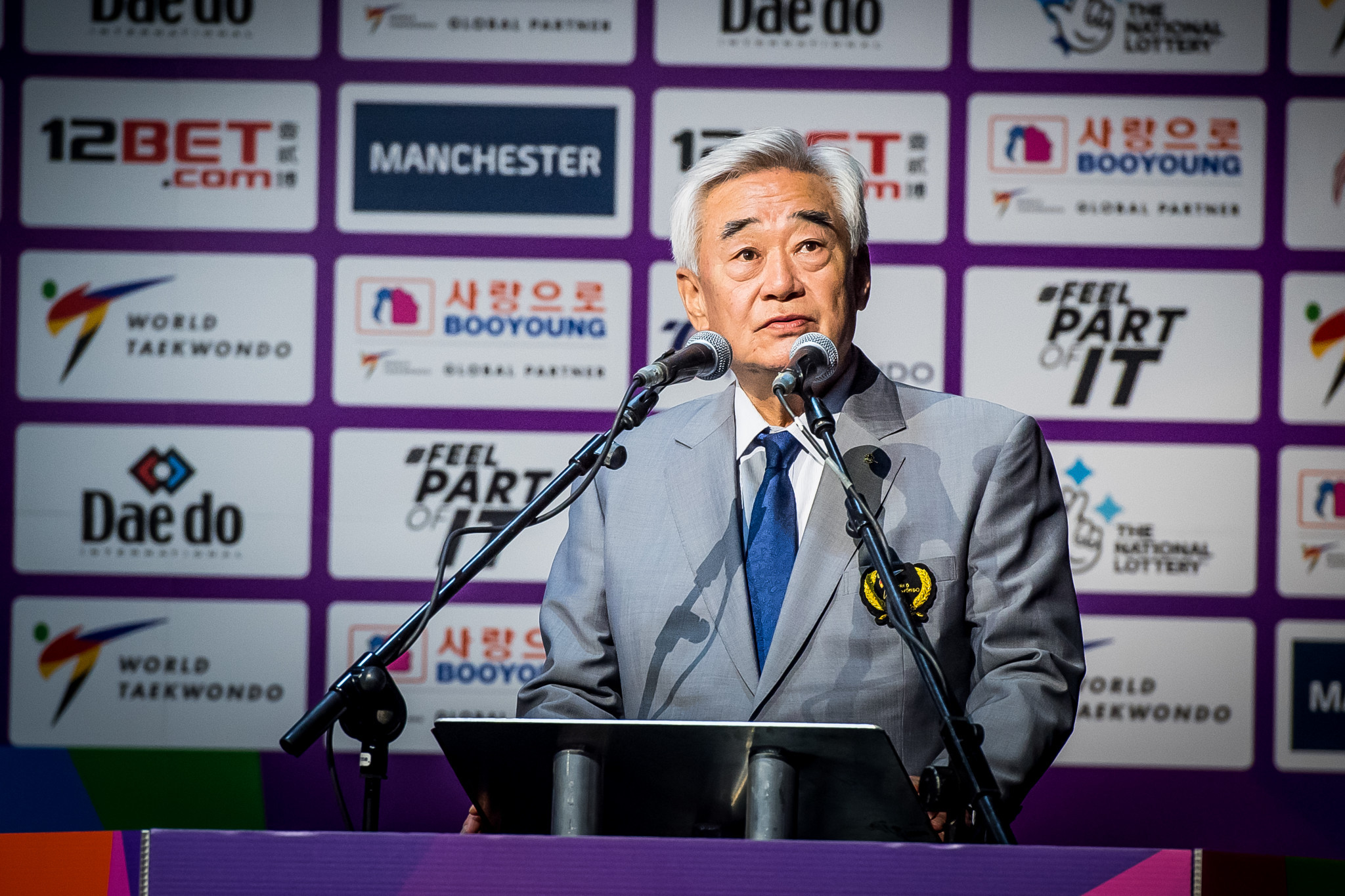 World Taekwondo President Choue Chung-won claims the World Taekwondo Championships here in Manchester can be used to smooth out "malfunctions" for next year's Olympic Games in Tokyo.

Choue was referring to the use of the 4D camera rig in particular, which provides a 360-degree scan of the action and enables viewers to see every angle of a bout.

It had been tested in the Grand Slam Champions Series over the past two years but has now made its World Championship debut.

The camera rig is set to used again at next year's Olympics.

"All the Olympic sports should be fair and transparent and that is why we are using the 4D camera in Tokyo," Choue told insidethegames.

"From the beginning there have been some malfunctions.

"This is the first time it has been used at a big event and the malfunctions can now be solved for the Tokyo 2020 Games.

"I think they will fix it easily now they know what the problems are."

"Taekwondo is a lucky sport because in 2017, when we had the World Championships in Muju, President Bach visited then," Choue said.

"Now he is visiting Manchester for one of the nights.

"We’ll have a meeting and will discuss World Taekwondo's preparations for Tokyo 2020.

"I think he will love to see our sport."

When asked about how the competition had gone so far, Choue joked that the event had been helped by the uncharacteristically sunny weather.

"So far we are really satisfied," he said.

"Even the weather in Manchester is really supporting the taekwondo."

Three days of the World Championships have taken place so far, with the competition scheduled to end on Sunday (May 19).