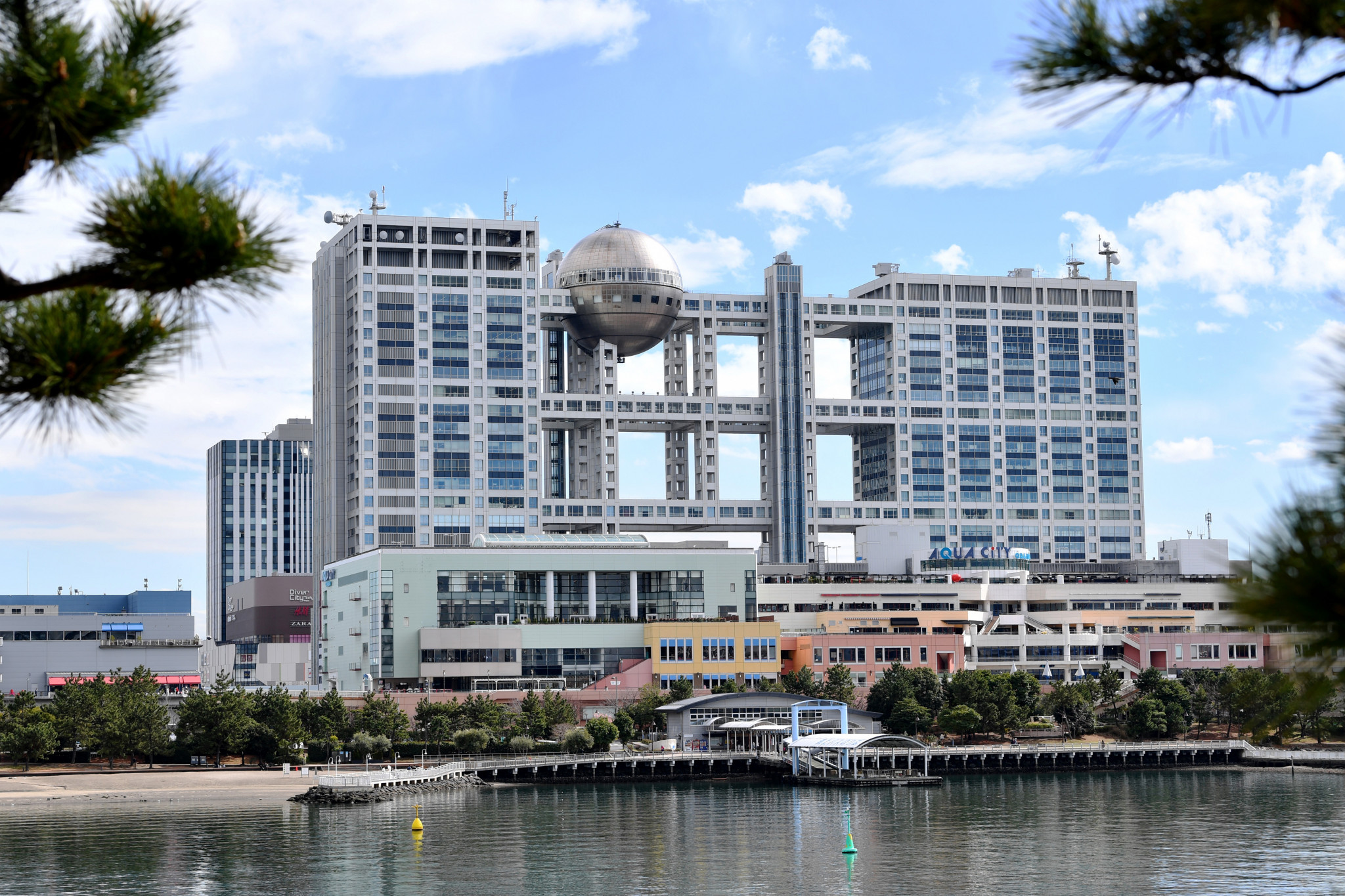 The German House during the Tokyo 2020 Olympics and Paralympics will be set up in the central Tokyo Bay Zone, commanding a breathtaking view of the famous Rainbow Bridge.

Germany's headquarters will be within the six-storey shopping mall "AQUA CiTY" on the artificial island of Daiba.

Various areas are being planned for Germany's meeting points, with one of the most striking being "The Cortona Sea Side Daiba" on the fifth floor of the mall.

It has a spacious terrace with pool, a view of the Tokyo skyline and is booked mainly for celebrations and photo shoots.

The German Olympic and Paralympic teams will be in residence from July to September next year.

The choice of venue follows intensive research and negotiations.

The Memorandum of Understanding (MoU) was sealed during a trip to Tokyo by Claudia Wagner, managing director of Deutsche Sport Marketing (DSM), the marketing agency of the German Olympic Sports Confederation (DOSB) and the German Disabled Sports Association (DBS).

“We have found a top location, which inspired us after the first visit,” she said.

Kenji Hosokane, senior executive officer of Mitsubishi Estate Co., owner of the shopping mall and landlord of the event space, said the decision to locate the German House within AQUA CiTY was “a great honour”.

He added: "I am convinced AQUA CiTY will be a prestigious and comfortable home for the German teams.”

The German House is in the immediate vicinity of numerous competition venues – within a radius of less than three kilometres – including the stadiums for beach volleyball, tennis, wheelchair tennis, sport climbing, gymnastics and swimming.

Around 600 visitors are expected daily and 7,000 throughout the Games.

The German House has been the central meeting place of the German Olympic Sports Confederation since 1988 for representatives of sports, business, media, society and politics during the Olympic Games, and since Vancouver 2010 there has been a Paralympic counterpart.

The DOSB and the DBS as hosts use this facility for all important events, such as the daily press conference.

Deutsche Sport Marketing (DSM) is responsible for the planning, organisation and implementation of both communication platforms.