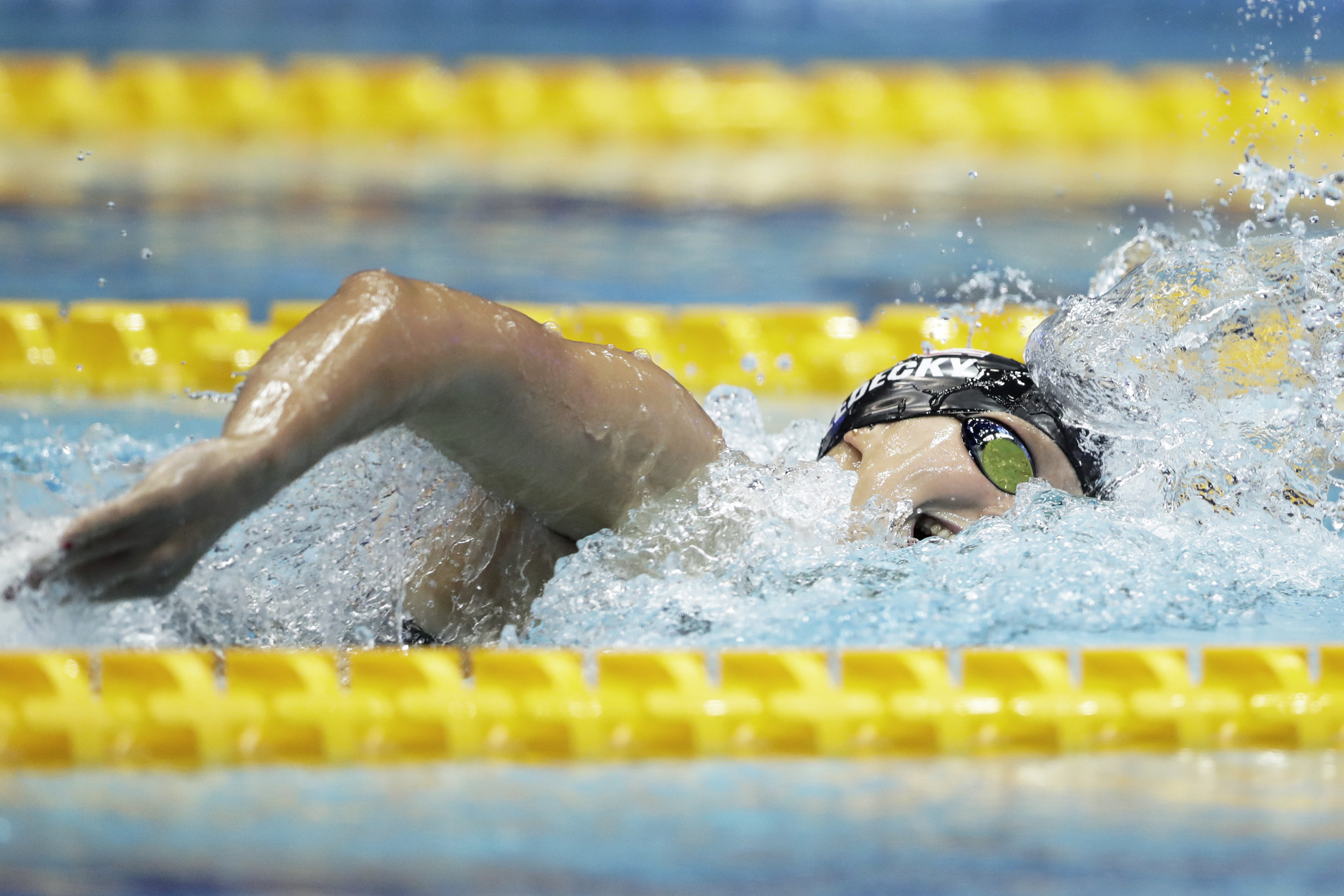 Tokyo 2020 Olympic swimming finals will be held during morning sessions, it has been announced by organisers today, meaning they will be shown at prime-time in the United States.

While Tokyo 2020 did not reveal the reason for the delay, there were claims a dispute between broadcasters in the US and Japan over the timing of swimming finals was the cause.

American television networks were hopeful medal races would be held in the morning Japanese time, to ensure they are broadcast in prime-time in the US.

Japanese broadcasters were said to be keen to ensure evening finals as swimming is one of their most popular Olympic sports.

Tokyo 2020 have confirmed the finals will take place in the Japanese morning, with an agreement reached between organisers, the International Olympic Committee (IOC) and the International Swimming Federation (FINA).

The outcome looked likely when the FINA Bureau said they "agreed with conducting swimming finals in the morning" in July.

The influence of American broadcasting giant NBC - which paid a sum of $7.65 billion (£5.9 billion/€6.6 billion) to the IOC for exclusive rights to broadcast all Summer and Winter Olympics until 2032 - has also likely proved a factor.

The first finals will be held the following day, with the first medal event due to be the men's 400 metres individual medley.

Swimming competition will continue until August 2.

The marathon swimming events at Odaiba Marine Park will take place on August 5 and 6, with artistic swimming held from August 3 to 8.

Diving will be held from July 26 through to August 8.

Water polo competition will begin on July 25 at the Tatsumi International Swimming Centre and will take place until the final day of the Games on August 9.

Tokyo 2020 have also announced an agreement has been reached between the World Baseball Softball Confederation (WBSC) and the IOC over the Fukushima Azuma Baseball Stadium's involvement in the Games.

The venue will host six softball matches and one baseball game.

Tokyo 2020 state they will continue to work with parties to deliver a detailed competition schedule shortly.

"As the biggest sport in Japan, we have a great sense of duty and honour to utilise baseball and softball as a vehicle and symbol of Fukushima's rebirth, and in this regard, there can be no better stage than the Tokyo 2020 Olympic Games to spotlight the region's regeneration to the world," said Riccardo Fraccari, WBSC President.

"And that's why WBSC is delighted to partner with Tokyo 2020 and the IOC to stage seven total games -- including six softball games and one baseball game -- in Fukushima."