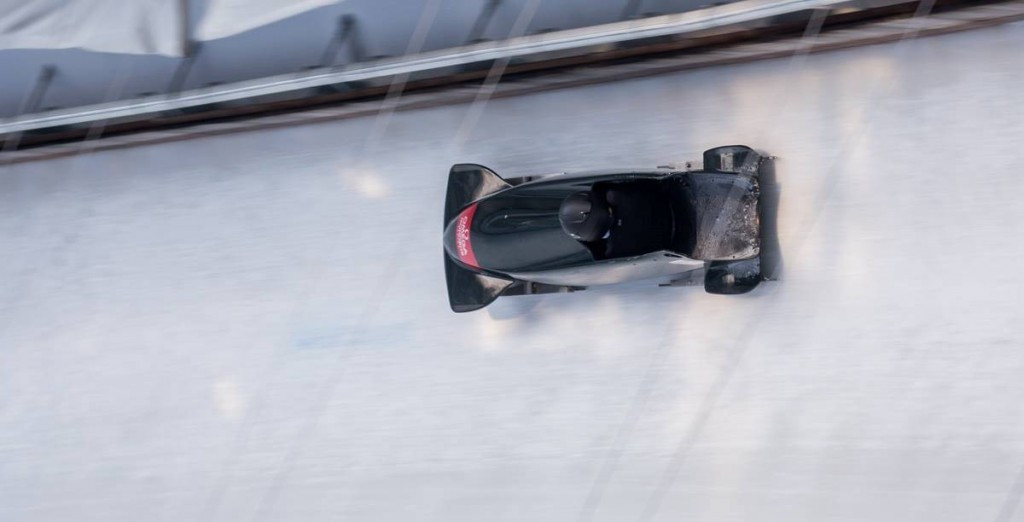 Lonnie Bissonnette will start as favourite at the International Bobsleigh and Skeleton Federation Para-Sport World Championships, which begin tomorrow in Lake Placid.

The Canadian enters the monobob event as the reigning World Cup champion after triumphing on this year's seasonal circuit.

He made history as the inaugural world champion in 2016 and will be hoping to reclaim the flagship title.

The 47-year-old is a base jumper who was paralysed in 2004 when his parachute tangled around his foot.

Remarkably, he continued to base jump following his accident.

Latvia's Artur Klots, who won the world title in 2017 and 2018, is not competing in Lake Placid due to injury.

It means Bissonnette's competition will come from the likes of Switzerland's European champion Christopher Stewart.

Twelve countries are set to be represented at the Mt.Van Hoevenberg track which was used when Lake Placid hosted the 1932 and 1980 Winter Olympics.

Two women are among the field with Para-bobsleigh a mixed sport.

Norway's Guro Konstanse Frønsdal won the World Cup event in Calgary in December to become the second female pilot to triumph on the circuit after Latvia's Annija Krumina.

She will be joined in Lake Placid by her female team-mate Kari Commandant Kjellskau.

All athletes will compete across four runs – two tomorrow and two on Sunday (March 31).