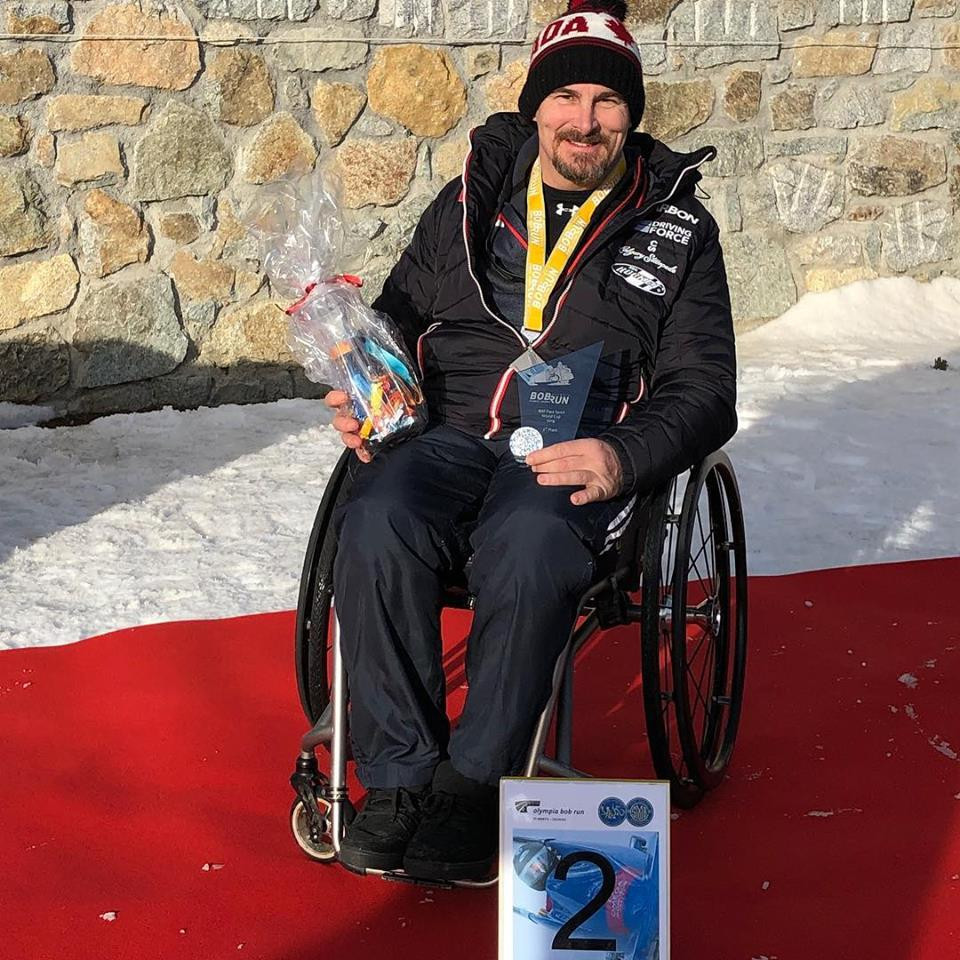 Sweden's Sebastian Westin won the race at the Swiss track but Bissonnette secured the points he needed to claim an unassailable lead at the top.

He now has 968 points in front of Austria's Andreas Kapfinger in second, who has 846.

There are 120 points available for a victory with only tomorrow's second race in St Moritz left on the calendar.

Westin clocked 2min 29.03sec for his first race victory of the season.

Bissonnette, the winner of four races this season, timed in at 2:29.64 following his two runs as American Christ Rasmussen stopped the watches at 2:30.61 for bronze.

Kapfinger finished down in 15th and was unable to score enough points to remain in the title race.

Tomorrow's final World Cup of the campaign will also double as the European Championships for sliders from the continent.