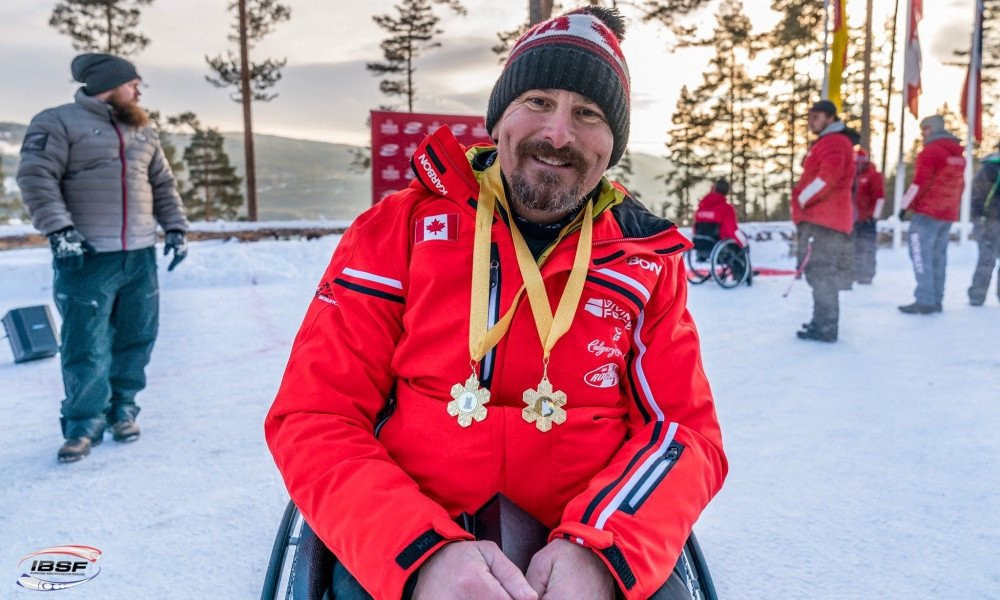 Canada's Lonnie Bissonnette will aim to seal top spot in the International Bobsleigh and Skeleton Federation Para Sport World Cup standings when the season reaches its climax in St Moritz over the coming two days.

Bissonnette currently holds a 64-point lead at the summit going into the event on the Swiss town's Celerina Olympic Bobrun.

He has 858 points to Austrian Andreas Kapfinger's 794.

First day of training in St Moritz and lots of improvement is needed before the races begin.

Two races will be held in St Moritz, one tomorrow and another on Friday (February 15), with 120 points on offer for a win in each.

The second race will also count as the European Championships for athletes from the continent.

Hoping to defend his title is Latvian Alvils Brants, who won in Innsbruck in Austria last year.

Brants was crowned the first-ever European champion in Para-bobsleigh.