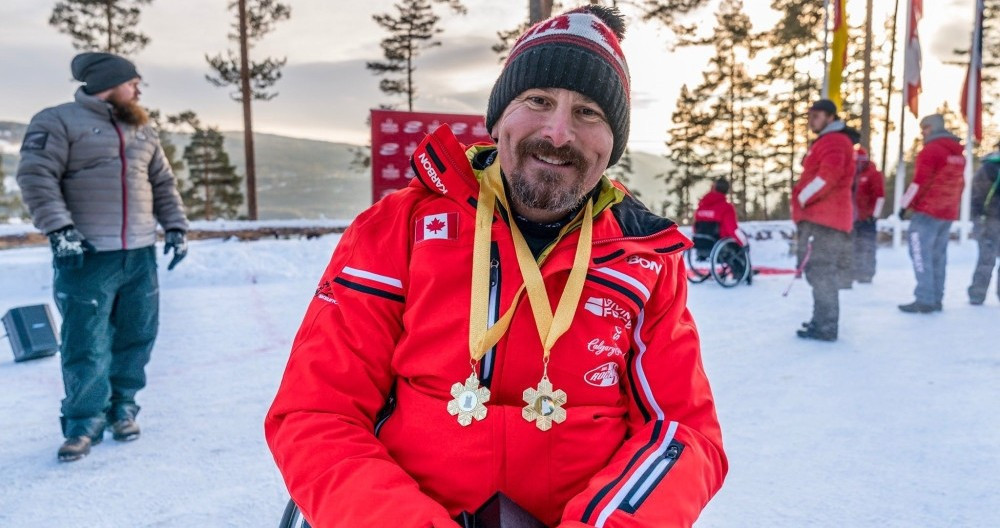 The 2016 world champion was in fine form at the 1994 Winter Olympic venue.

He won the first race in a combined 1min 56.70sec in Norway before winning the second race in a slightly slower time of 1:57.17.

Israel Blanco Amorin of Spain achieved his first podium finishes in Lillehammer, placing third in 1:57.54 and second in 1:57.77.

Norway's Jorgensen Kenneth took the remaining places on the podium, ending the first race in second place with 1:57.27 and the second race in third with 1:57.81.

Bissonnette's victories put him on 682 points, overtaking Austria's Andreas Kapfinger who has 574 points after the third leg of the season.

Norway's Guro Fronsdal is currently in third place with 510 points.

Fronsdal became only the second woman to win an IBSF Para Sport World Cup race when she triumphed in Calgary in December.

Six of this season's ten World Cup races have now been completed, with the next race in Oberhof, Germany, from January 19 to 20.