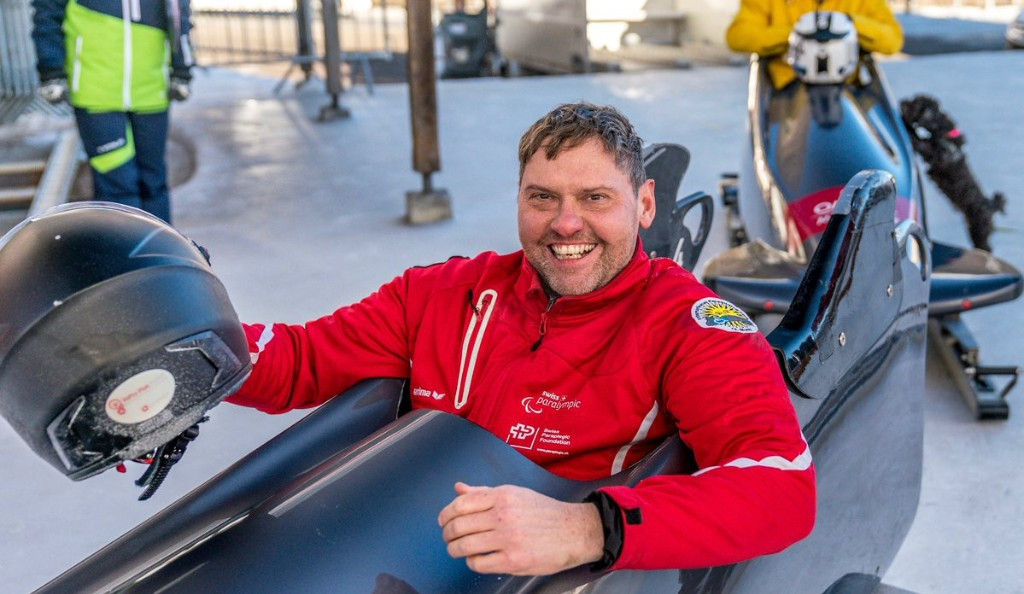 The competition doubled as both a World Cup and the European Championships.

Stewart produced an impressive performance on a home track as he clinched victories in both competitions.

He placed second at the halfway stage of the competition, having achieved a time of 1min 14.90sec in his first run.

A second run of 1:14.74 proved enough to rise to the top of the standings.

Stewart’s overall time of 2:29.64 saw him clinch a third World Cup victory of the season, as well as the European title.

Canada’s Lonnie Bissonnette ended as the runner-up in the World Cup event by finishing 0.44 seconds off the pace in 2:30.08.

Bissonnette had already claimed the overall World Cup crown prior to the final race.

Germany’s Nikolai Johann completed the top three by finishing the competition in a time of 2:30.17.

He was able to celebrate a silver medal in the European Championships, with Bissonnette ineligible.

Sweden’s Sebastian Westin clinched European bronze in 2:30.27, with the time seeing him finish in fourth in the World Cup event.

Bissonnette was presented with the overall World Cup title at the conclusion of the race, having won four of the 10 competitions this season.

The results saw Bissonnette end the season with 1,078 points to his credit.

The top three was rounded off by Britain’s Corie Mapp, who achieved a tally of 868.