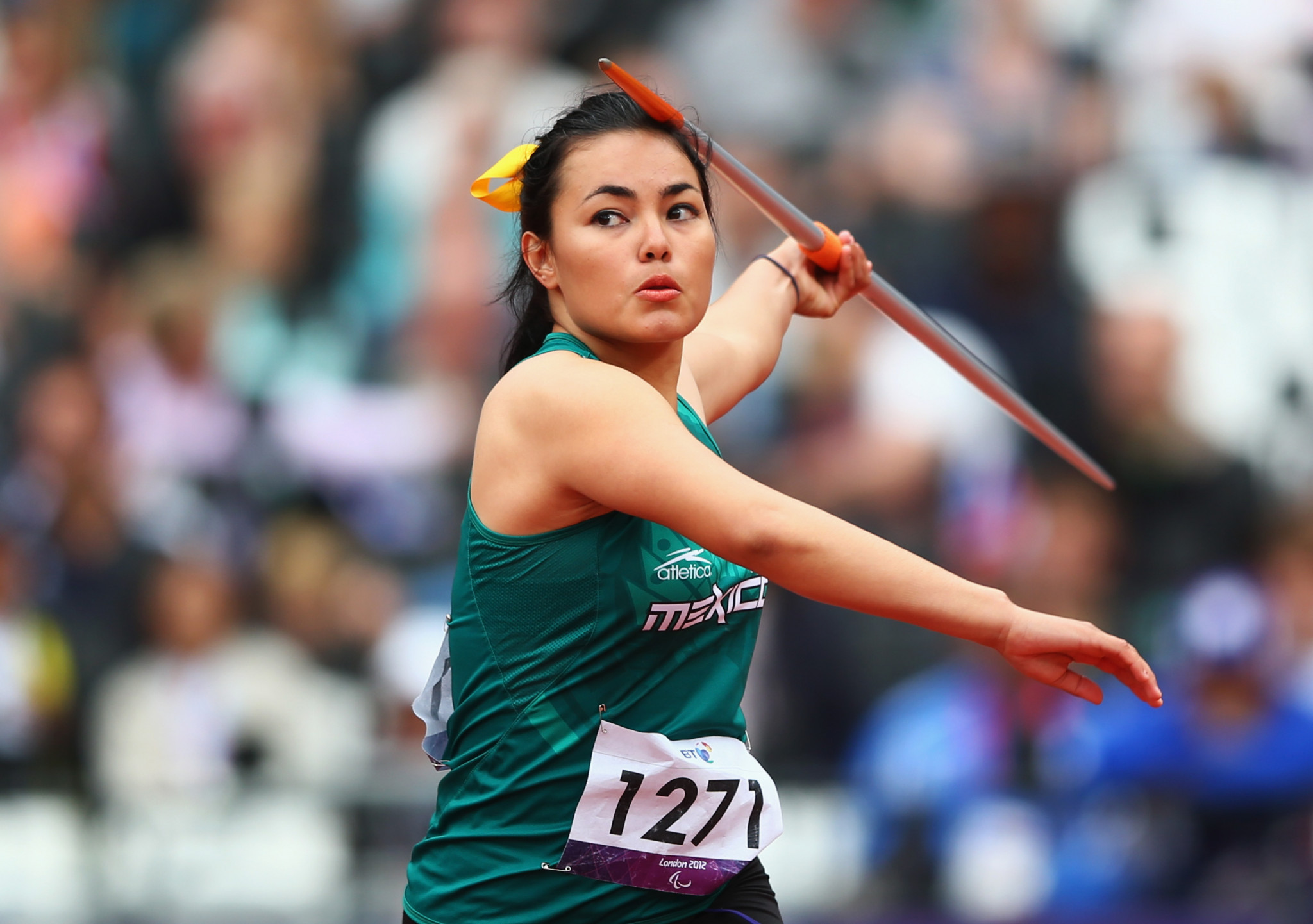 Mexico’s Para athlete Rebeca Valenzuela Alvarez has been named Americas Paralympic Committee athlete of the month for February after winning the women's F12 shot put at the Dubai Grand Prix with a new Americas record.

The 27-year-old received 50 per cent of the public vote having managed a throw of 13.15 metres, beating her continental record by 10 centimetres.

Taekwondo athlete Debora Menezes narrowly missed out with 46 per cent of the vote, after she won Brazil's first Para taekwondo world title in Antalya in Turkey.

Cameron was put forward after winning World Championship gold in the men’s sitting cross country sprint as well as two silvers, while Masters was nominated for winning five world titles and six medals in all, at the same event.

The percentage of votes they received has not been released.