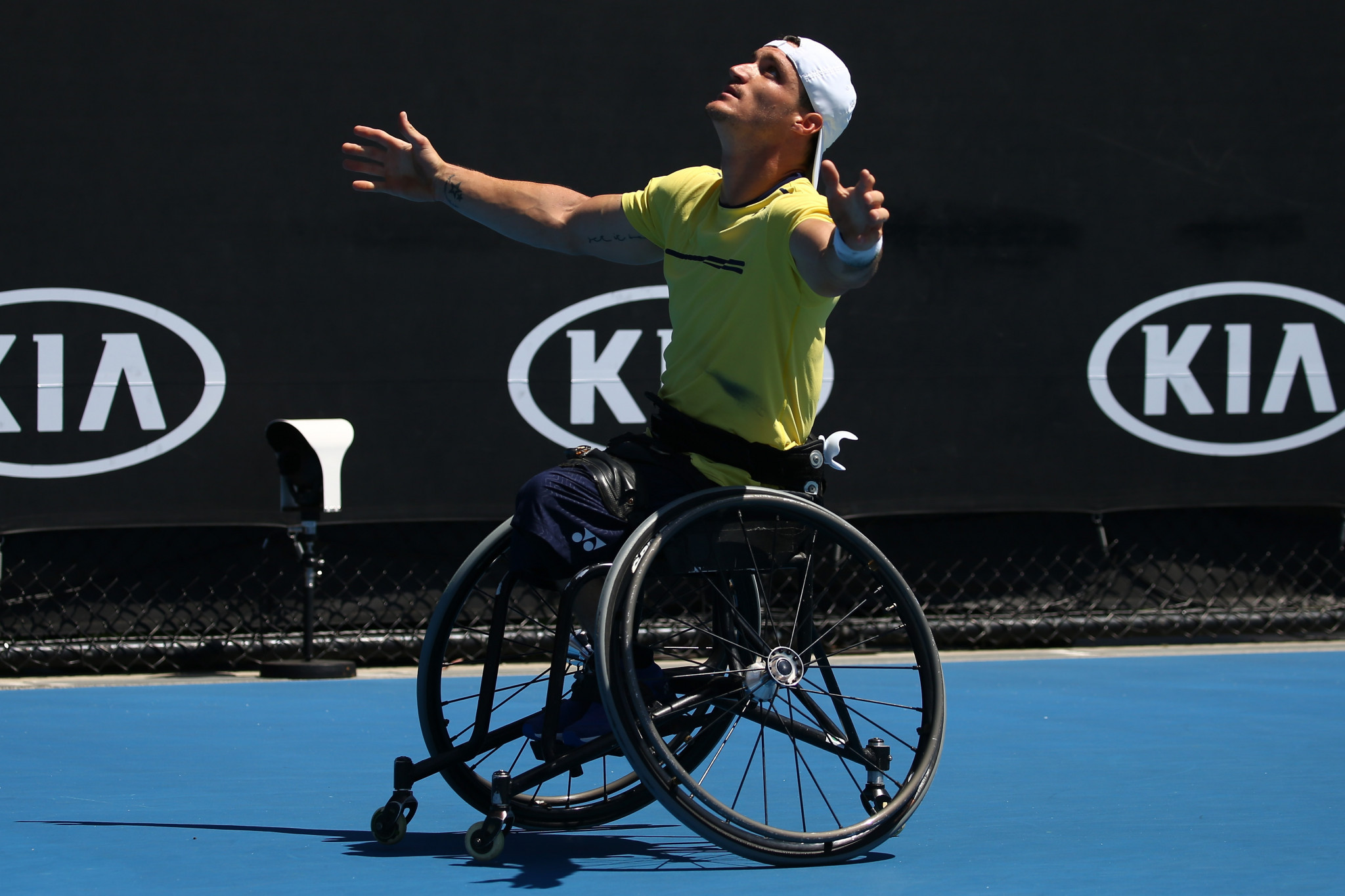 Gustavo Fernandez has been nominated for the Americas Paralympic Committee (APC) Athlete of the Month award for January.

The Argentine wheelchair tennis player secured the third major title of his career when he triumphed at the Australian Open in Melbourne.

Having headed into the tournament on a streak of four straight losses in Grand Slam finals, Fernandez ended the run when he overcame Stefan Olsson in the final.

He triumphed 7-5, 6-3 against his Swedish opponent to win the Australian Open title for the second time in his career.

Colombia’s women’s wheelchair tennis team have also been nominated for the monthly prize.

Johanna Sossa and Johana Martinez beat Mexico 2-0 in the Americas qualification event to progress to the World Team Cup Finals.

Canada’s Frederique Turgeon secured a silver and two bronze medals at the Championships held in Slovenia and Italy.

Her achievement came just weeks after the death of her father.

The nominations were made after submissions by National Paralympic Committees from the continent.

The public have been invited to vote for the four nominees on the APC website here until next Thursday (February 14).