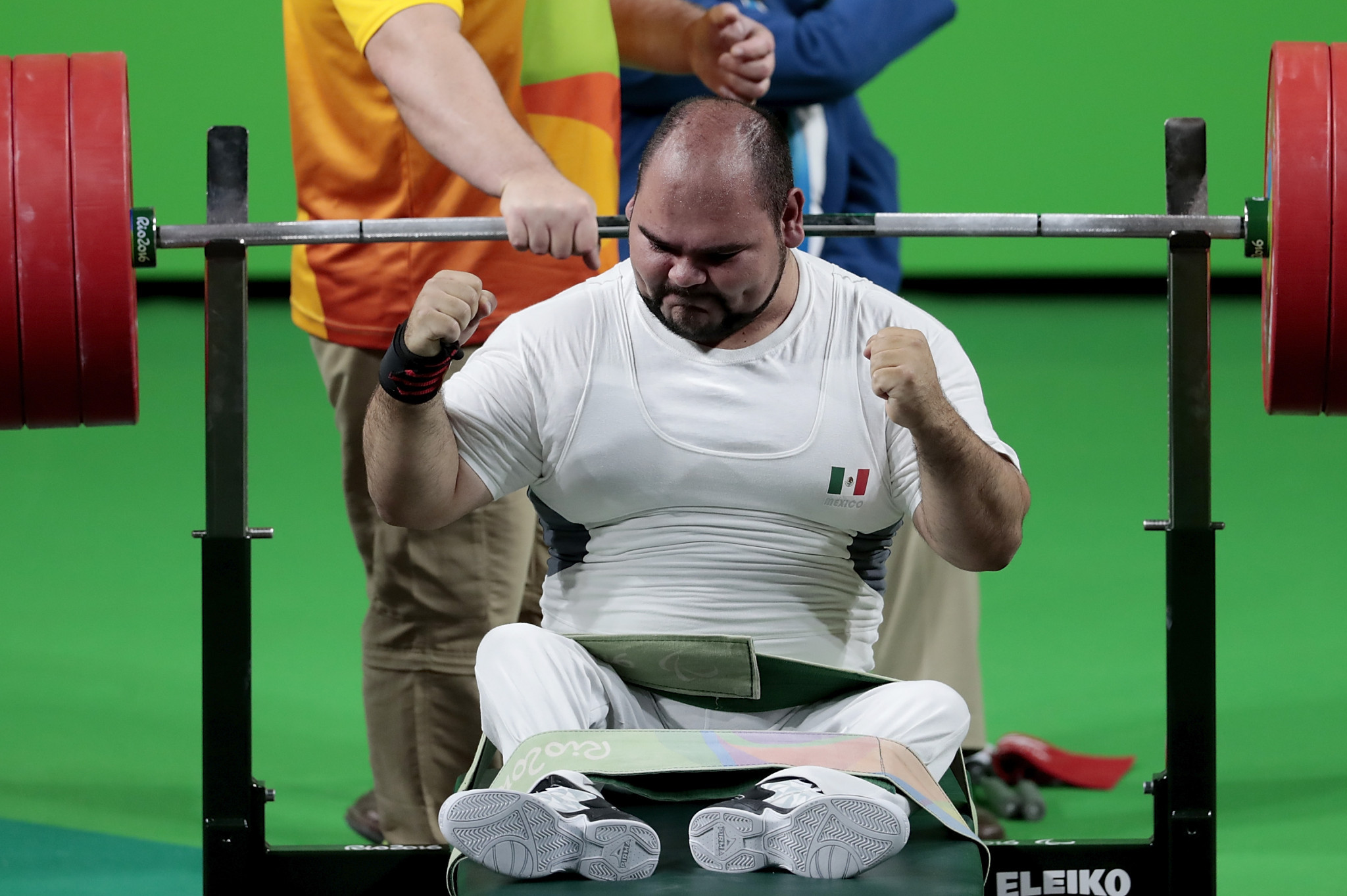 Castillo Castillo was chosen as Athlete of the Year in a poll which saw a record-breaking 56,500 votes cast.

The 49-year-old received 37 percent of the vote for successfully defending his up to 107 kilogram title at last year's World Para Powerlifting Americas Open Championships in Bogata in Colombia.

He had won the award last year for winning the same title in 2017, as well as becoming world champion.

"I am so happy to be named Athlete of 2018, it is a massive recognition," Castillo Castillo said.

"Firstly, thank you to the Americas Paralympic Committee for this distinction.

"And of course, thank you to all Mexico and those who supported me from other countries as well.

"This is the second time I win it, which shows the support I have and makes me feel even happier.

"I have two very important events this year.

"Firstly, I have the World Championships in Astana, Kazakhstan, where I will try to defend the world title from Mexico City 2017.

"At least I would like to remain among the world’s top three."

But that is not the only target for Castillo Castillo in 2019.

"Shortly after that we have the Parapan American Games in Lima, Peru," he said.

"It would be great for me and for Mexican sports

"Of course, I do not want to lose sight on my main objective: the Tokyo 2020 Paralympic Games."

He obtained 30 per cent of the vote.

Costa Rican swimmer Camila Haase received 10 per cent of the vote, while and Peruvian badminton player Pilar Jauregui got eight per cent.

National Paralympic Committees from across the Americas submitted nominations, with the final list compiled by the APC.