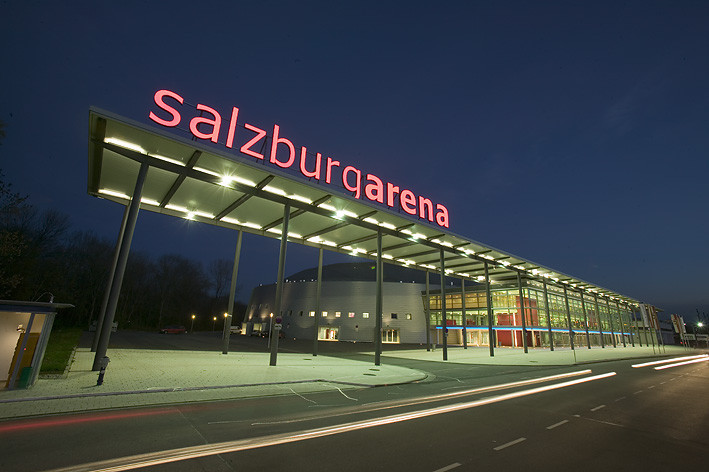 Salzburg is set to stage the first major karate event since the sport failed with its bid for inclusion at the 2024 Olympic Games in Paris as the Austrian city will host the Karate 1-Series A competition beginning tomorrow.

The event at the Salzburgarena has attracted a number of world champions and medallists, all of whom will be seeking to show karate in the best possible light following its omission from the list of four sports proposed by Paris 2024.

Poland's Dorota Banaszczyk, gold medallist in the women's under-55 kilograms kumite category at last year's World Championships in Madrid, and Serbian world champion Jovanna Prekovic are also scheduled to be in action.

Azerbaijan's five-time world champion Rafael Aghayev, in the twilight of his career at the age of 35, will be among the ones to watch in the under-75kg competition.

Two days of qualification begin tomorrow, while finals across all weight categories are scheduled for Sunday (March 3).

The event comes after the World Karate Federation launched a digital campaign in a bid to keep its Paris 2024 Olympic hopes alive.