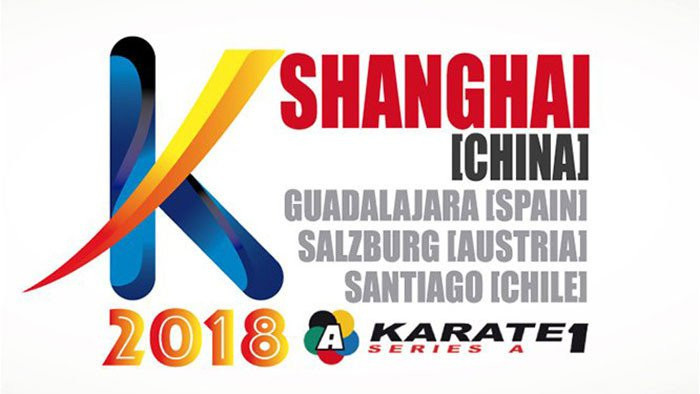 Home fighters will compete in both the women's under-68 kilograms and over-68kg gold medal matches when competition concludes at the Gymnasium of Shanghai University of Finance and Economics tomorrow.

Gao Mengmeng will contest the heavyweight final after battling her way through the rounds today, and will face Greece's Eleni Chatziliadou.

At under-68kg, Gong Li will be the Chinese contender against Egypt's Feryal Abdelaziz.

One other women's weight division was held today with Canadian Haya Yumaa poised to take on Spain's Cristina Ferrer Garcia in the under-61kg final.

In men's action, Iran qualified a pair of fighters for tomorrow's finals.

Ukraine's Stanislav Horuna will face Enes Garibovic of Croatia in the final of the men's under-75kg division.

As well all of the kumite finals, the kata events will also reach their conclusion tomorrow.

The event, part of the WKF's second-tier circuit, is the season-ending competition and the final opportunity for karatekas on the tour to improve their ranking.