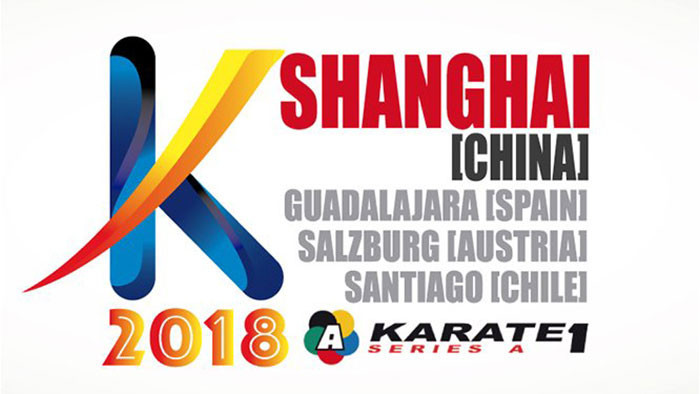 Over 1,100 athletes are set to compete for medals and vital ranking points at the season-ending World Karate Federation (WKF) Karate 1-Series A event in Shanghai this weekend.

The competition, which begins tomorrow and concludes on Sunday (December 9), is the last opportunity for karatekas on the circuit to improve their WKF ranking.

Around 80 countries are set to be represented at the second-tier tournament at the Gymnasium of Shanghai University of Finance and Economics in the Chinese city.

The WKF claim the event will showcase the growing influence of the sport in China.

Current grand winner Xiaoyan Yin, a silver medallist in the women's under-61 kilograms kumite division at the World Championships in the Spanish capital, is among the headline names to have entered the competition.

She will be hoping to use home advantage to secure victory at the event, part of the WFK's second level series behind the Karate 1-Premier League.

Two days of qualification action will be held tomorrow and Saturday (December 8), before finals across all weight categories and disciplines are held on Sunday.