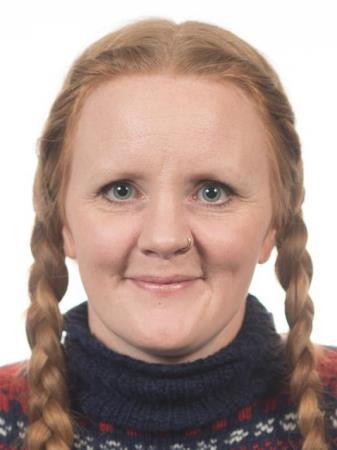 The Norwegian was eighth in the opening event in the Canadian city yesterday, which was her joint-best finish of the season so far.

She improved dramatically at the Calgary Olympic Park today, clocking 1min 55.63sec after her two runs to top the podium.

The display left male sliders in her wake during the mixed event in the 1988 Winter Olympic host city.

Her opening run was the quickest of the first descents at 57.54sec and although her second effort of 58.09 was only sixth-fastest, she still had enough on the clock to win.

Yesterday's winner, Andreas Kapfinger of Austria, had to settle for his third silver medal of the season in 1:55.64, just 0.01 behind.

Kapfinger has taken over the overall World Cup lead from Canada's Lonnie Bissonnette, who won both of the opening races of the season in Park City in the US but was just fifth today in 1:55.95.

The Austrian has 450 points, eight more than the Canadian.

Dave Nicholls of Israel is third on 356 with Fronsdal now up to fourth on 352.

The season will now resume in Lillehammer in Norway on January 12.