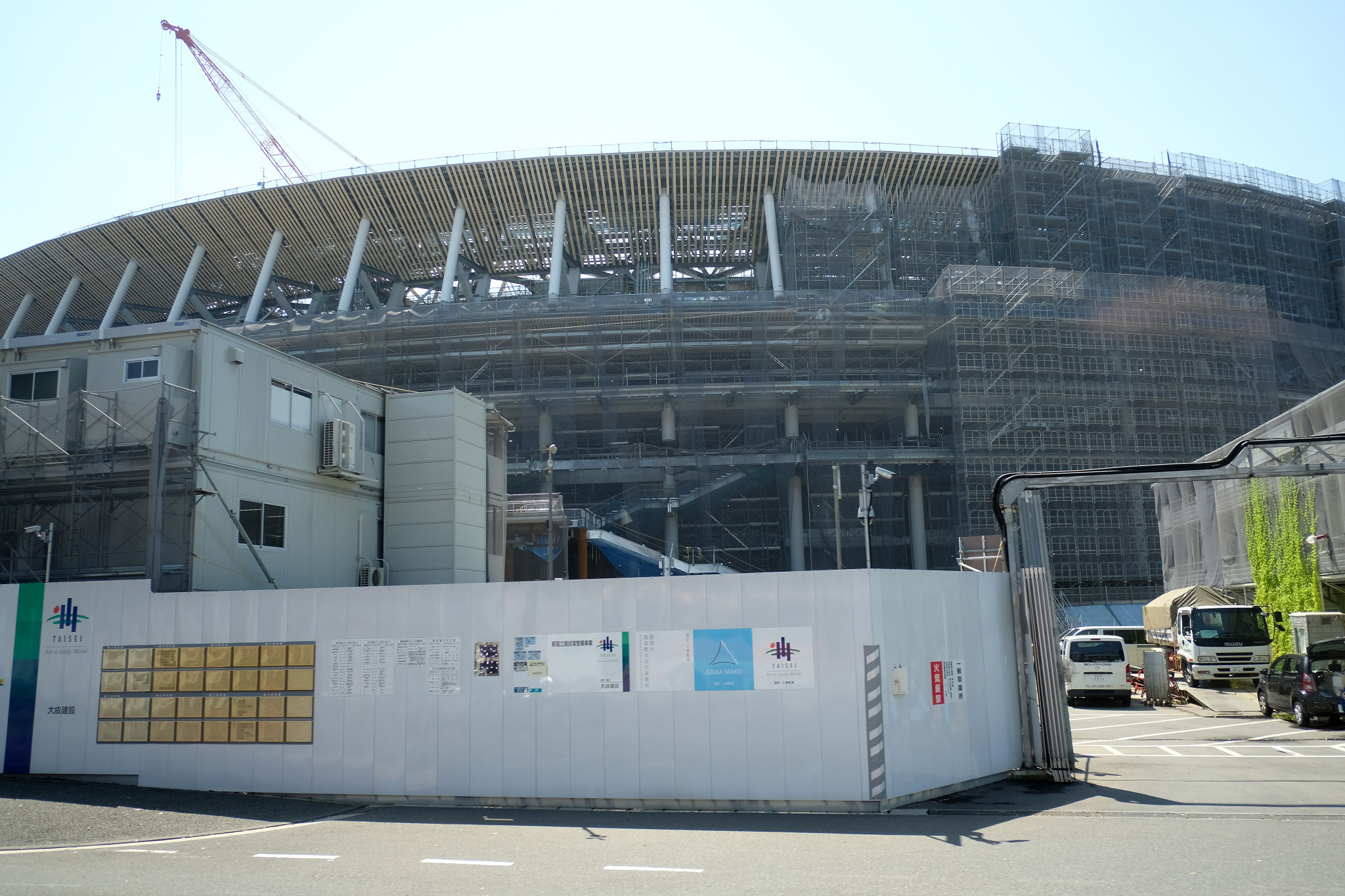 Tokyo 2020 have increased the budget for the Opening and Closing Ceremonies of next year’s Olympic and Paralympic Games.

The Ceremonies were initially budgeted to cost ¥9.1 billion (£64 million/$82 million/€72 million) , according to the Japanese capital city’s plans during the bid phase for the Games.

According to Japanese news agency Kyodo News, the budget has been increased to around ¥13 billion (£91 million/$117 million/€103 million) - a raise of nearly 43 per cent.

The figure is expected to be lower than the cost of the Opening and Closing Ceremony at London 2012, while it is anticipated the sum will be less than their successors Paris 2024 are expected to spend.

Mansai Nomura, the famous Japanese kyogen actor, will be the chief executive creative director of the Opening and Closing Ceremonies.

Takashi Yamazaki is the executive creative director for the Opening and Closing ceremonies of the Olympic Games.

Hiroshi Sasaki will have the same role for the Paralympic Games.

The budget of Tokyo 2020has been the subject of discussion in the build-up to the Games, with organisers having been encouraged by the International Olympic Committee to bring down costs.

Organisers released the third version of their budget in December, with the figure remaining the same at ¥1.35 trillion (£9.4 billion/$11.8 billion/€10.6 billion).

They admitted that while costs have risen in some areas, they have been reduced in others, therefore meaning no change.

Measures required to combat adverse weather, an issue which gained greater prominence following a heatwave last summer in Japan, were among the factors that led to some cost increases.

Savings were made by reducing the size of the International Broadcast Centre and reductions the number of levels open to broadcasters at the new National Stadium.