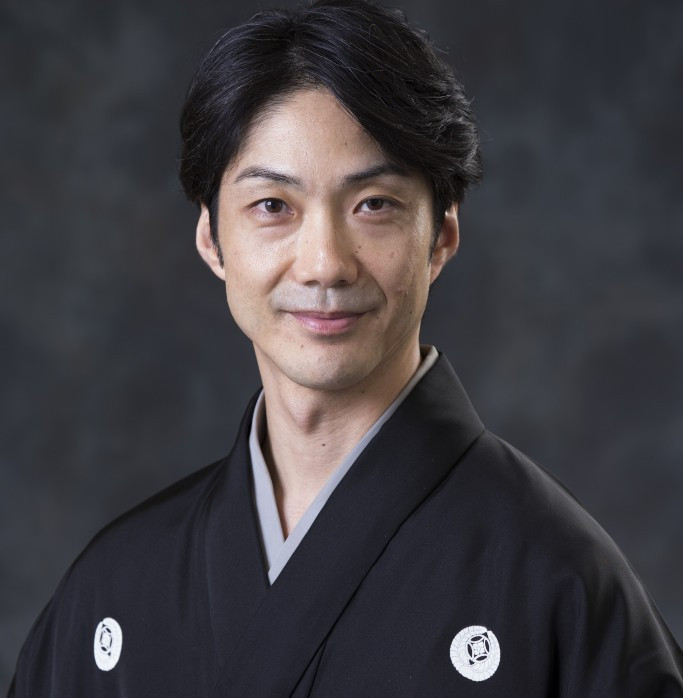 Mansai Nomura, the famous Japanese kyogen actor, has been named chief executive creative director of the Opening and Closing Ceremonies for both the 2020 Olympic and Paralympic Games in Tokyo.

Works directed by him include a Japanese adaptation of William Shakespeare’s The Comedy of Errors and Yabu no Naka, for which he earned the National Arts Festival New Artist Award.

He has since won the Japan Academy Award for Best Picture and Best Animation for two films in 2013 and 2014 respectively.

They were The Eternal Zoo and Stand By Me Doraemon.

Hiroshi Sasaki, meanwhile, is described by Tokyo 2020 as "one of the leading creative figures in Japan’s advertising industry".

The 64-year-old, who will now help create the Paralympic Ceremonies, oversaw the flag handover ceremony at the 2016 Olympic Games at Rio de Janeiro in which Japan’s Prime Minister Shinzō Abe appeared dressed as Mario of Nintendo console game fame.

He also recently helped bring together a number of different Japanese celebrities for a charity music event raising money for victims of the 2011 Tōhoku earthquake.