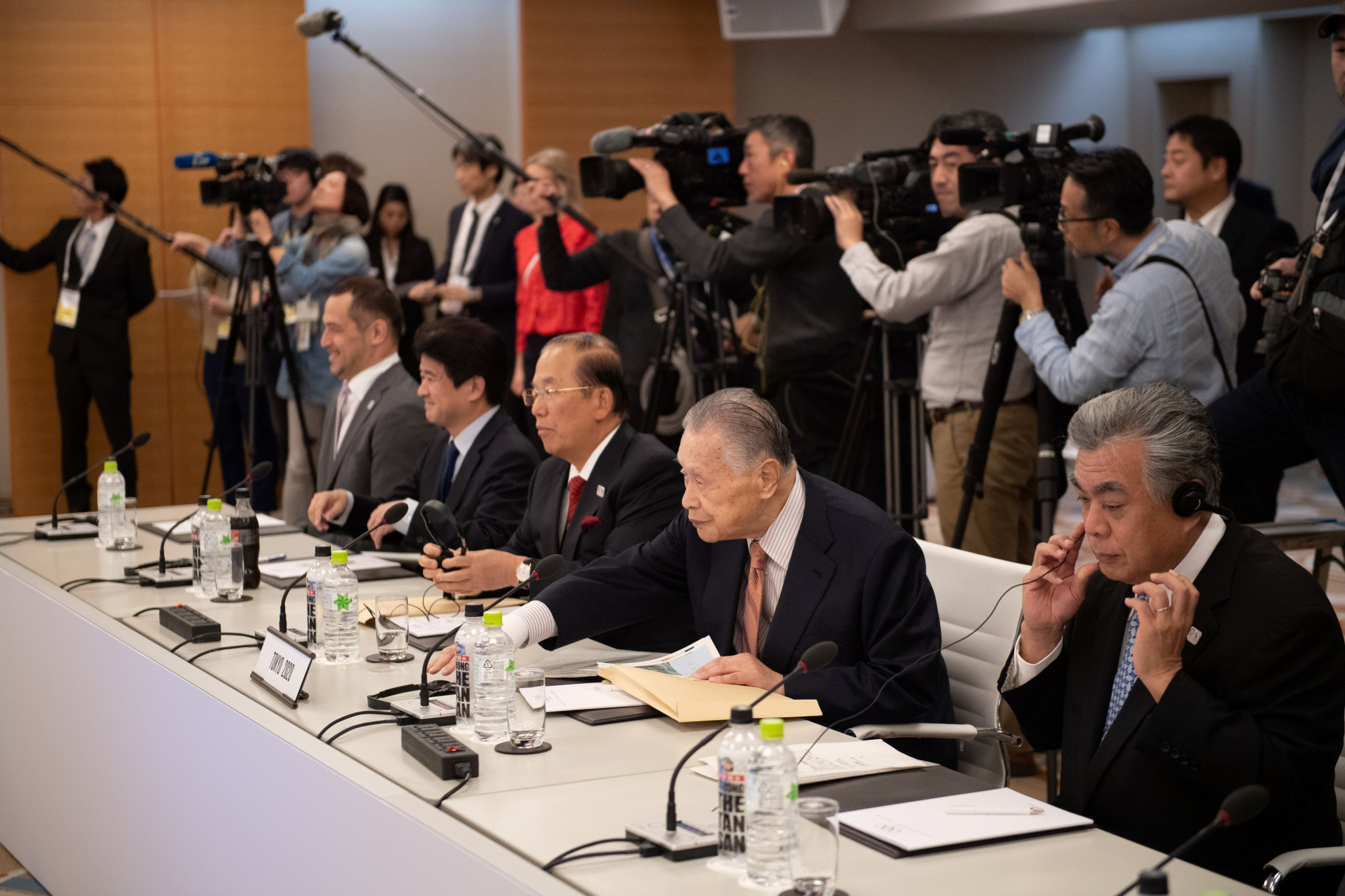 The latest version of the operating budget is expected to be revealed on Friday (December 21).

According to Kyodo News, the budget will remain unchanged from the version announced one-year ago.

It is claimed that while Tokyo 2020 have aimed to achieve cost cutting measures with the International Olympic Committee (IOC), increases in some areas will see the current forecast be maintained.

Tokyo 2020 and the IOC indicated this would be the case during the latest Coordination Commission visit earlier this month.

IOC Coordination Commission chair John Coates multi-million dollar savings had made by reducing the size of the International Broadcast Centre and reductions the number of levels open to broadcasters at the new National Stadium.

Measures required to combat adverse weather, an issue which gained greater prominence following a heatwave this summer in Japan, have led to some cost increases.

Transport is also reportedly an area which may prevent organisers from announcing a lower budget.

"We are working on the version budget and there are some portions that will be reduced, but there will be some increases," Mutō said.

"When there was no number we could not incorporate it, but as plans formalise then we can include it.

"We cannot exceed the level from the version two budget, that is our understanding."

The IOC had claimed that $2.2 billion (£1.7 billion/€1.9 billion) of savings came from the venue master plan, with an additional $2.1 billion (£1.6 billion/€1.8 billion) cut from the operational budget for the Olympic and Paralympic Games.

In October, Coates dismissed a report by Japan’s Audit Board which claimed the Games could cost ¥3 trillion (£20 billion/$26.5 billion/€23 billion).

He claimed the figure included projects that were "not Games costs that Tokyo 2020 should be burdened with".