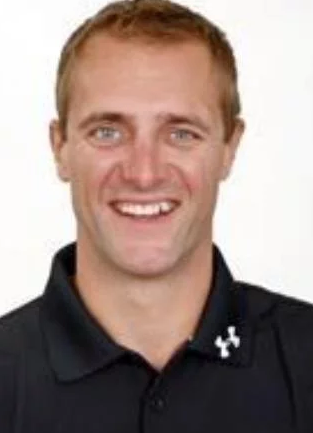 The Austrian was second at both of the opening races of the campaign in Park City in the United States, as Canada's Lonnie Bissonnette grabbed a pair of golds.

It was roles reversed this time, however, as Kapfinger clinched top spot on the podium with Canada's Bissonnette forced to settle for second on home ice.

Kapfinger's first run of 58.13sec was the quickest first descent at the Calgary Olympic Park, a venue used during the 1988 Winter Olympic Games.

His second effort of 58.26 was only third-fastest but his combined 1min 56.39sec was still enough to win.

In the overall standings 2016 world champion Bissonnette still leads the way with 350 points, but Kapfinger is now just 10 behind.

The Austrian, who was paralysed after a snowboarding accident in 1997, is also a Paralympian in Alpine skiing.

Britain's defending overall World Cup champion Corie Mapp has finished 12th, ninth and sixth this season and is seventh on 228.

A second World Cup will be held in Calgary tomorrow.

In Para-bobsleigh the sleds are monobobs started with a special automatic launch system.