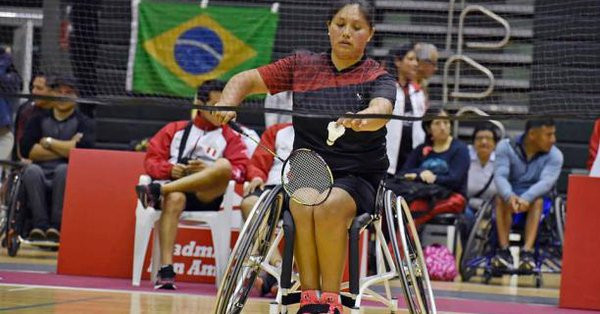 Jauregui left last month's Para Badminton Pan American Championships as the most decorated player, triumphing in the the women's singles, doubles and mixed doubles at the event.

She received 70 percent of the public vote.

Jauregui was nominated alongside the Mexican women’s wheelchair basketball team, who finished second with 20 percent of the vote.

They had dominated the women's Americas Region Qualifier to qualify for the Lima 2019 Parapan American Games.

The nominations were put together from submissions by National Paralympic Committees (NPC) from across the continent, before the winner was picked by a public online vote.