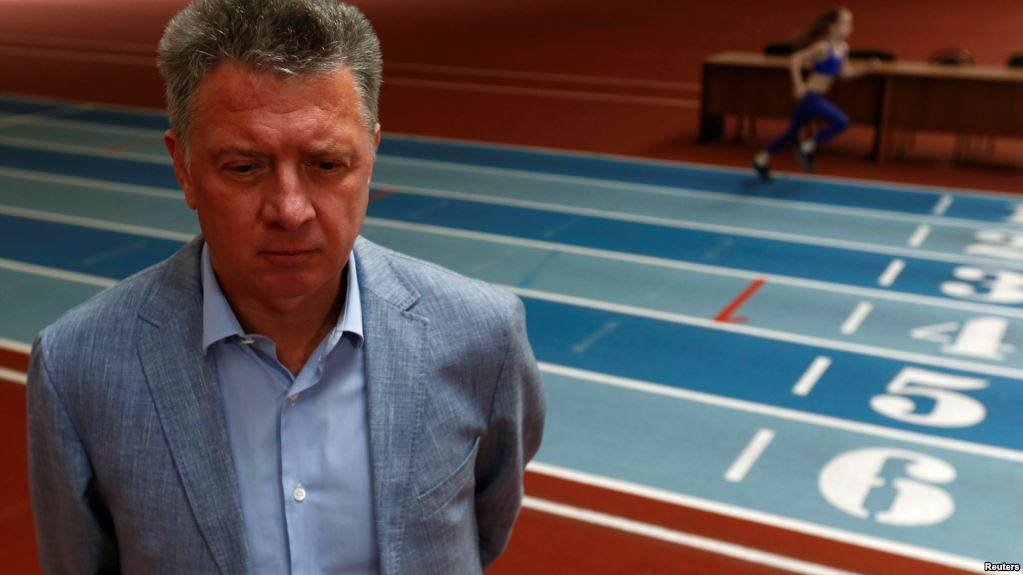 Russian Athletics Federation (RusAF) President Dmitry Shlyakhtin has admitted that they were expecting the news from the Court of Arbitration of Sport yesterday that 12 athletes, including Olympic high jump champion Ivan Ukhov, would be banned.

The dozen Russians, who also included the 2013 world high jump champion Svetlana Shkolina, were all prosecuted in a case bought by CAS and the Athletics Integrity Unit that was based mainly upon evidence in the McLaren Report provided by former Moscow Laboratory director Grigory Rodchenkov.

Ukhov and Shkolina were both banned for four-years, while another London 2012 gold medallist, hammer thrower Tatyana Lysenko, has been suspended for eight-years as this is her second offence.

Lysenko had already been stripped of her Olympic gold medal after her sample was re-tested in October 2016 and discovered to be positive.

The athletes have until February 22 to appeal against the decisions.

The RusAF website headlined news of the latest ban on its website as "Another black day for athletes".

"Now we will see what to do further," Shlyakhtin told Russia's official state news agency TASS.

Shlyakhtin added: "So far, the decision has been made by the first instance authority which, as far as I know, made it on the basis of Rodchenkov’s testimony.

"Now we need to wait for the substantive part [of the court’s decision], after which we will think what to do.

"We knew about it and knew what to expect, it was just a question of time."

The lawyer of Rodchenkov, who fled to the United States in 2016 and is now in hiding, praised the decision to ban the 12 Russian athletes.

"It is critically important to clean athletes that the Court of Arbitration for Sport considers all of the overwhelming evidence of Russian guilt, as today’s CAS rulings have done," Jim Walden of Walden Macht & Haran said.

"We are gratified that Dr. Rodchenkov’s sacrifices are now being acknowledged and all of his evidence credited.