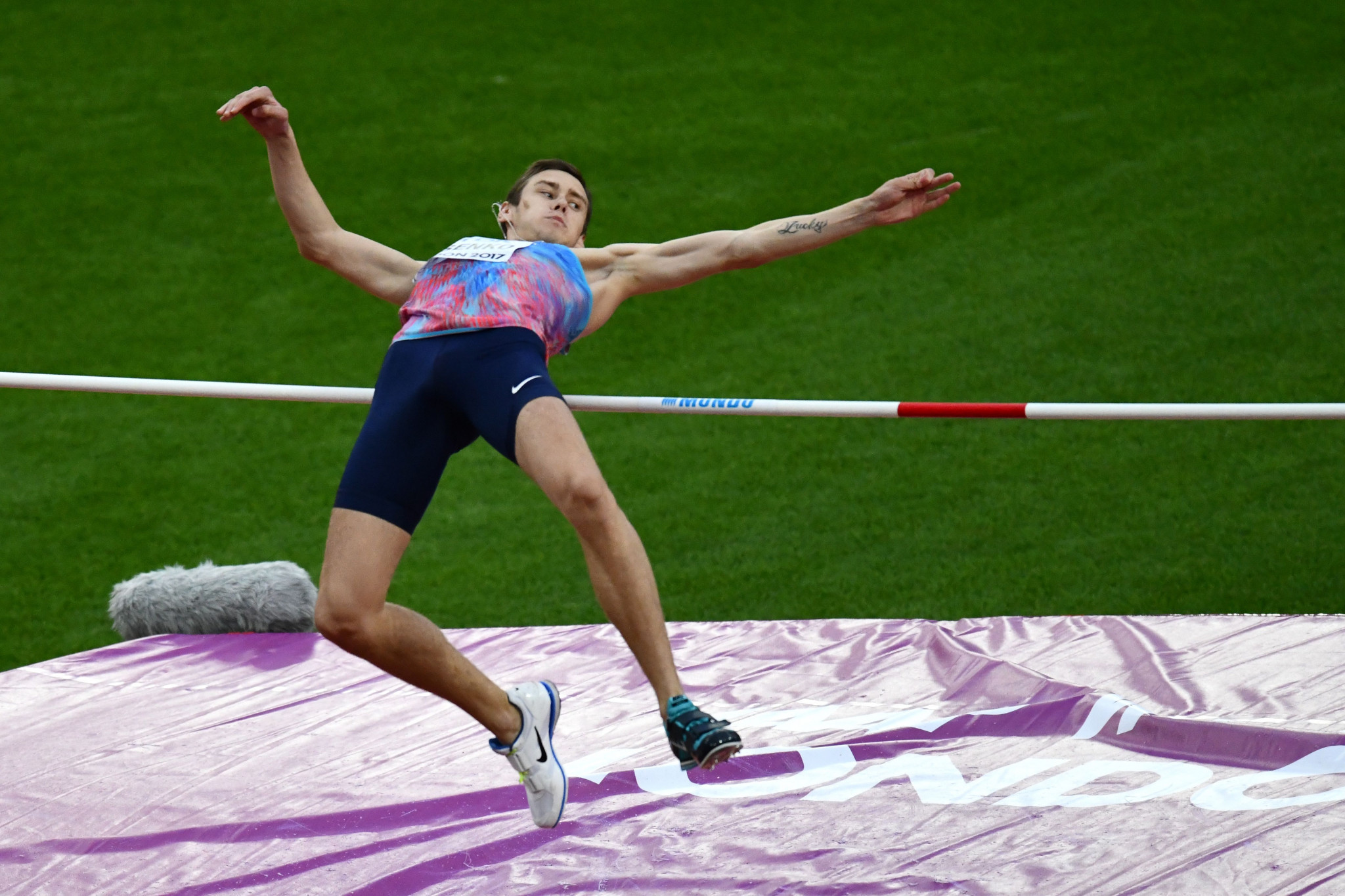 The Russian Athletics Federation (RusAF) has revealed that it has received applications to compete under authorised neutral status from 133 athletes, with 98 of those having already been sent to the International Association of Athletics Federations (IAAF) for consideration.

In a statement, IAAF President Sebastian Coe said the system has been updated following the world governing body's decision to extend its ban on RusAF earlier in December.

Every athlete, whether they are re-applying for ANA status or applying for the first time, must follow the new guidance note and complete a new application form which the IAAF says has been "simplified".

"Ninety-eight of them have already been sent to the IAAF."

In accordance with the regulations, the IAAF will not consider individual applications if they are not accompanied by an official letter from RusAF stating any necessary information that it has for the athlete in question.

The document should also indicate whether RusAF agrees that the applicant meets all the necessary requirements and whether it supports the application.

In a statement sent to insidethegames, the IAAF said its Doping Review Board has received a number of applications and is in the process of prioritising and reviewing applications based on the first event an athlete has requested to compete in.

"At this moment applications for indoor athletics competitions are being reviewed and once applications are approved, they will be announced," the statement adds.

"We will only announce those athletes who have been granted ANA status."

Following the publication of the last guidelines and application form in December 2017, the IAAF has received more than 200 applications for ANA status from Russian athletes.

Seventy-three were declared eligible to compete in 2018, while 68 applications were denied and six had their ANA status revoked.

RusAF was initially suspended by the IAAF in November 2015 following allegations of state-sponsored doping.

In contrast to those decisions, however, the IAAF chose to maintain its ban on the RusAF because, it said, Russia has still failed to accept the findings of the McLaren Report or allow investigators into the Moscow Laboratory.

Originally both of these criteria were also required by WADA, but it decided to change its own reinstatement conditions earlier this year in order to end what was described as a "deadlock".

As part of the deal to reinstate RUSADA, it was demanded that investigators be allowed to access the Moscow Laboratory by December 31.

But when a five-person team travelled to Moscow to extract data last month, they were turned away with the Russian authorities claiming their equipment was not certified under Russian law.

Last Wednesday (January 9), a smaller three-person WADA team returned to Moscow and this time they were allowed into the Moscow Laboratory.

They started their work to extract the Laboratory Information Management System data the following day.