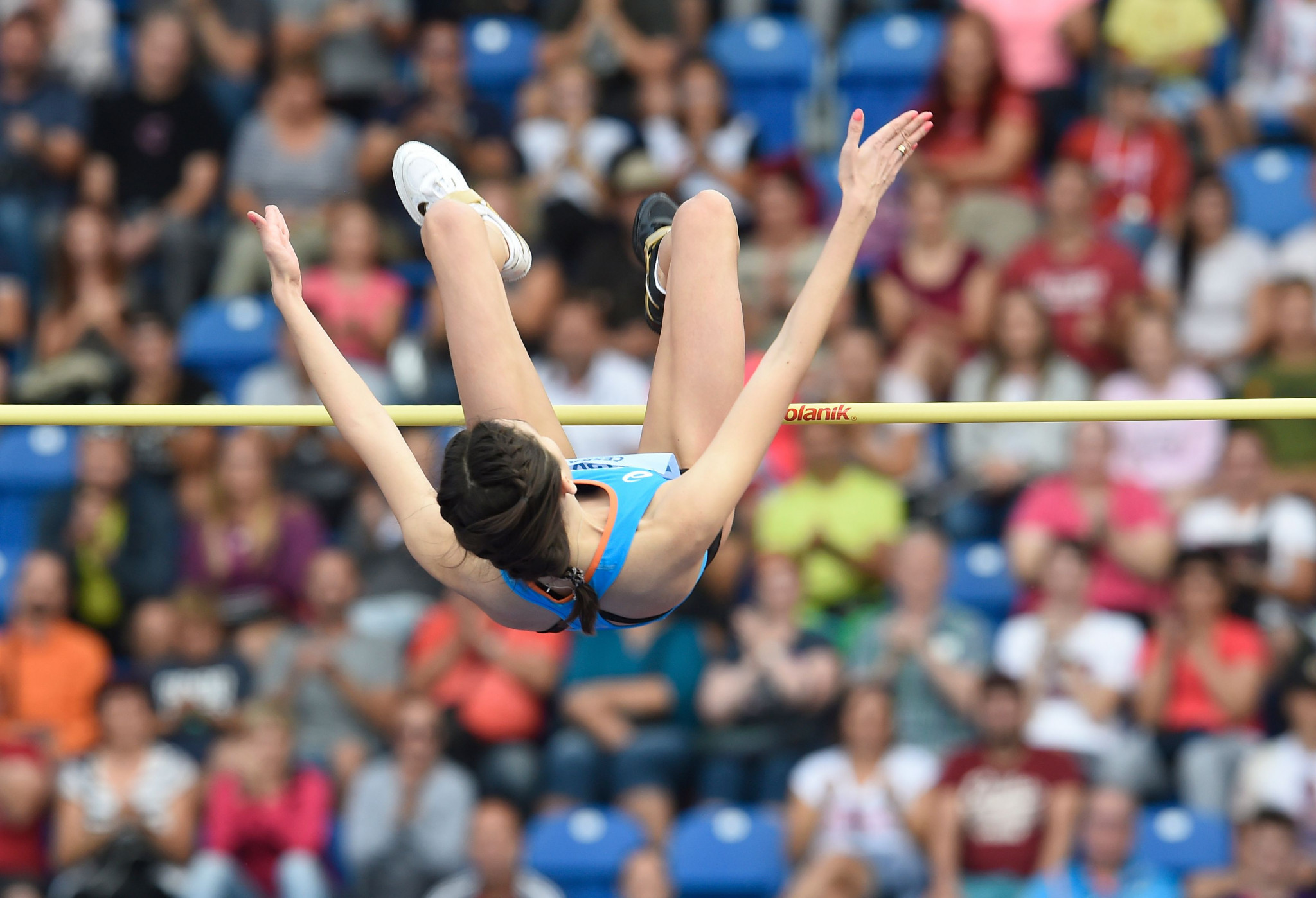 The International Association of Athletics Federations (IAAF) have confirmed neutral status for 42 Russian athletes in 2019.

The 42 athletes were all granted neutral status by the governing body in 2018, but have been approved to compete again this year after meeting criteria under a newly-introduced system.

This followed the IAAF's decision to extend its ban on the Russian Athletics Federation (RusAF) earlier in December.

Every athlete, whether they were re-applying for ANA status or applying for the first time, must follow the new guidance note and complete a new application form which the IAAF stated has been "simplified".

High jumper Mariya Lasitskene and hurdler Sergey Shubenkov are among the most high profile athletes to have their status approved.

Lasitskene has won the women's high jump at the last two World Championships, with her second title coming as a neutral athlete at London 2017.

Having won the men's 110 metres hurdles in 2015, Shubenkov secured a silver medal as a neutral athlete in London.

The duo will now be among 42 Russian athletes who will be able to compete neutrally this year, with the 2019 World Athletics Championships in Doha set to be the highlight of the season.

The applications were approved by the IAAF Doping Review Board, which consists of chair Robert Hersh, Sylvia Barlag and Antti Pihlakoski.

The IAAF said their board are prioritising, wherever possible, applications from athletes wishing to compete in the current indoor season with the process still ongoing.

"We put two processes in place at that time.

"The first was a process by which RusAF could be reinstated.

"This included a clear set of steps and actions to be overseen by a special taskforce led by Rune Andersen.

"My thanks go to the Doping Review Board and the Athletics Integrity Unit for their diligence and hard work year on year to maintain this process."

Earlier this month, RusAF claimed they had received applications from 133 athletes, with 98 of those having already been sent to the IAAF for consideration.

Following the publication of the last guidelines and application form in December 2017, the IAAF has received more than 200 applications for ANA status from Russian athletes.

Seventy-three were declared eligible to compete in 2018, while 68 applications were denied and six had their ANA status revoked.

RusAF was initially suspended by the IAAF in November 2015 following allegations of state-sponsored doping.

In contrast to those decisions, the IAAF chose to maintain its ban on the RusAF in December because it said Russia had still failed to accept the findings of the McLaren Report or allow investigators into the Moscow Laboratory.

Originally both of these criteria were also required by WADA, but it decided to change its own reinstatement conditions earlier this year in order to end what was described as a "deadlock".

WADA have now received the data from the Moscow Laboratory, 18 days after a December 31 deadline.