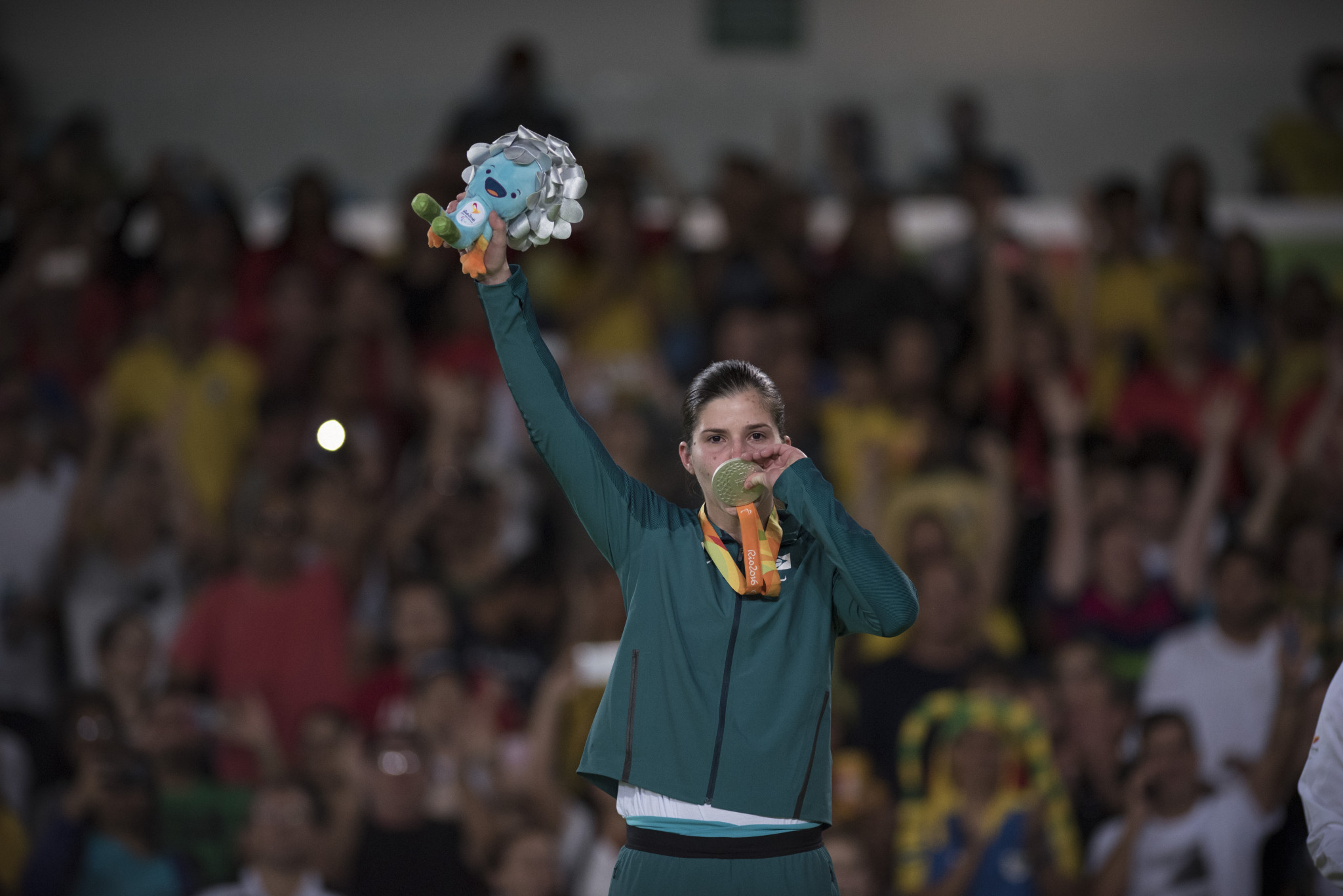 She added this title to her silver medal from the Rio 2016 Paralympic Games.

The Mexican women's wheelchair basketball team have also been nominated after qualifying for the Lima 2019 Parapan American Games by defeating Guatemala and Chile at the Women's Americas Region Qualifier.

America's Nick Taylor and David Wagner are up for the award following their eleventh doubles masters title at the International Tennis Federation's competition in The Netherlands.

Pilar Jauregui of Peru is on the shortlist for leaving the Para Badminton Pan American Championships in Lima as the most decorated player with victories in the women's singles, doubles and mixed doubles.

The final nominee is Steve Wilson, who became the first Bermudian Para athlete to claim an international boccia title when he won gold at the Buenos Aires Regional Open.

An online public vote decides the winner, with voting closing on Friday (December 14).

October's winner was Camila Haase of Costa Rica, who won four gold medals at the Barranquilla National Open in Colombia.