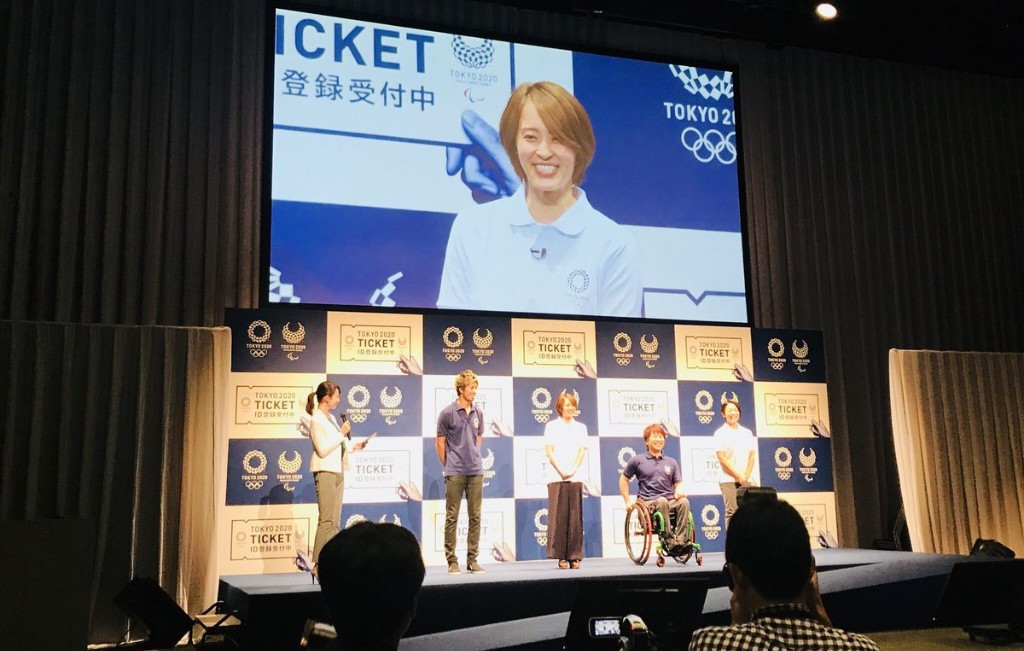 Tokyo 2020 Olympic tickets could be placed on sale in late April, it has been reported, as the build-up to the Olympic and Paralympic Games continues.

Organisers stated last year that they expected to begin tickets sales in the spring.

According to Yomiuri Shimbun, sales are now expected to begin at the end of April with final arrangements currently ongoing.

It is claimed that organisers are hoping to promote sales alongside the Golden Week holiday period in Japan.

The Golden Week takes place at the end of April and in early May, with the period featuring four holidays.

The Golden Week will take place over a longer period than normal this year, with April 29 and May 3 to 6 considered considered as holidays.

However, the period will take place from April 27 to May 6 this year.

This was decided in November after a bill was approved to create one-off holidays due to the Imperial succession.

Japan's Emperor Akihito will be succeeded by his heir Crown Prince Naruhito on May 1.

As a consequence, April 30 and May 2 will also be public holidays.

This is due to Japanese laws which determine that weekdays which come between two national holidays automatically become a holiday.

It is hoped the 10-day holiday period will lead to the public seeking to buy tickets after the process is launched.

As is usually the case, for sponsorship reasons Visa will be the only payment brand accepted.

A law prohibiting ticket scalping looks set to come into force in advance of the Games, following approval from the Japanese Parliament last month.

Under the terms of a bill, the resale of tickets for profit would be prohibited.

This would include sales on the internet, preventing resale website buying tickets to then sell on.

Preventative steps are also set to be introduced, with the act promising that the Government will take "necessary measures to confirm that the person entering the entertainment place is the same person as the entrance qualified person".