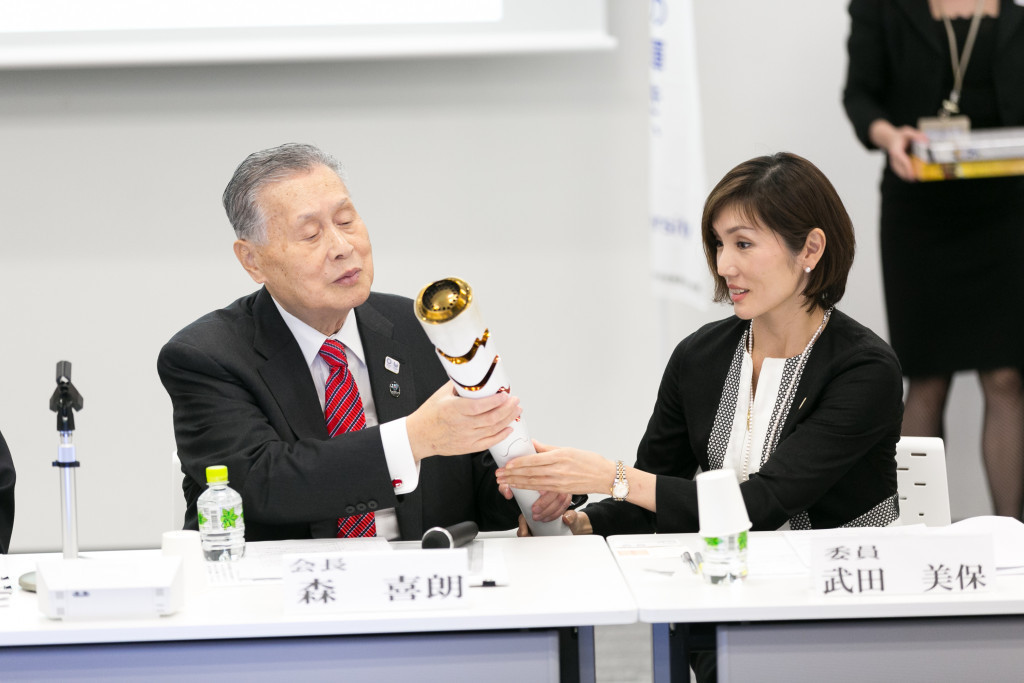 Yoshirō Mori, President of Tokyo 2020, has revealed that the Olympic Torch Relay held during the build-up to the Games may take around 130 days.

This is reportedly 30 days longer than what has been requested by the International Olympic Committee (IOC).

The IOC had initially said they wanted the Torch Relay in Japan completed within 100 days.

After speaking with Yuriko Koike, the Governor of Tokyo, Mori claimed it would take time to wind through Japan's 47 prefectures.

"At this juncture, we're concerned with how to cover the entire Tokyo metropolitan region, from the islands to the Tama district," Mori told The Japan Times.

"I asked for a thorough examination."

Tokyo 2020 has set March as a deadline for a decision on the Torch Relay's starting point and duration.

One draft plan says that areas affected by natural disasters, such as earthquake-hit Fukushima, and areas outside of Tokyo hosting Olympic events, will see the Torch Relay for three days each.

Other areas outside of Tokyo could be allocated just two days each.

The Japanese capital hosted the Games in 1964, with the Tokyo 2020 Olympics scheduled to take place from July 24 to August 9.