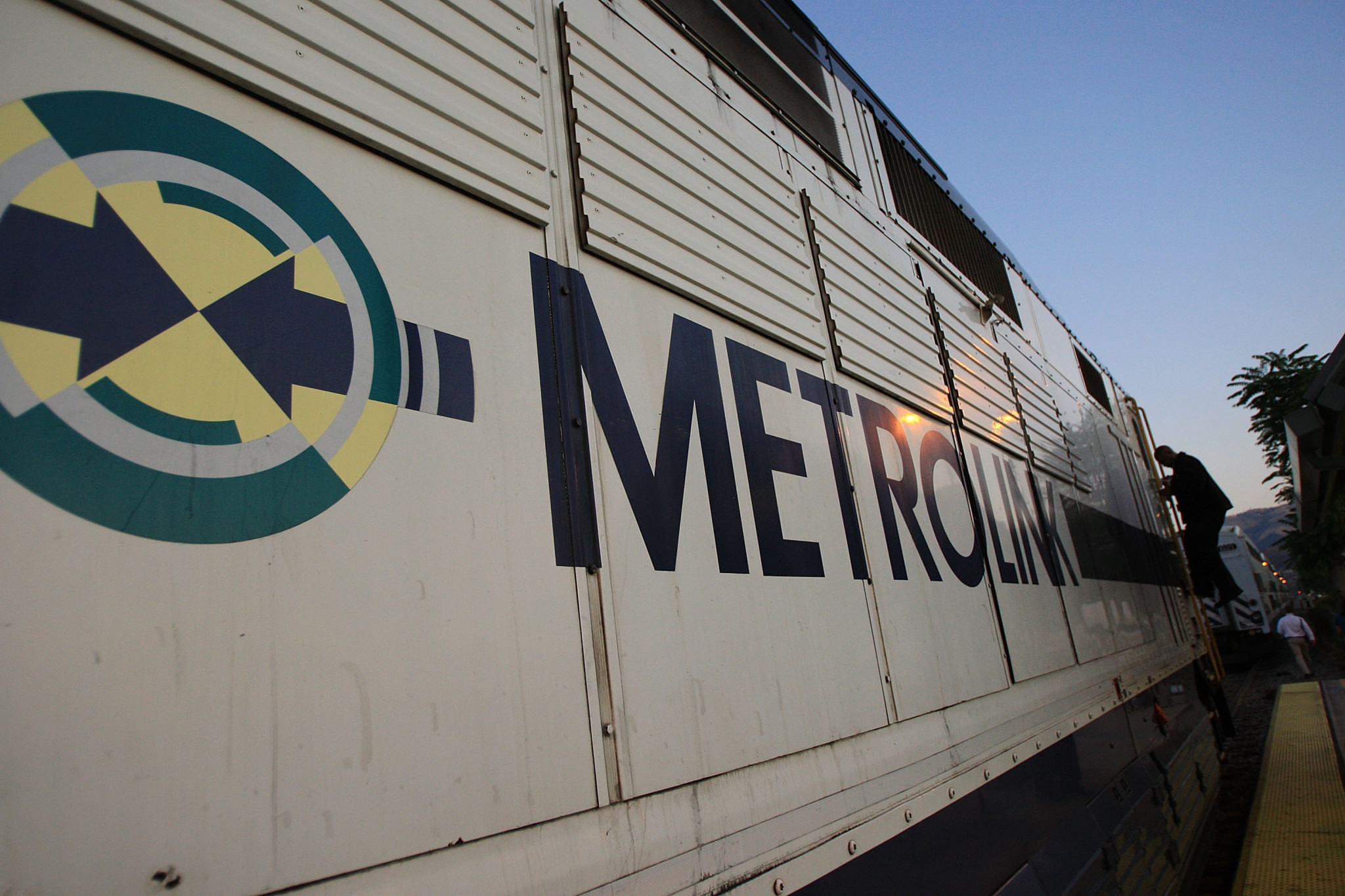 The Metrolink rail network in Southern California has been handed a cash boost with one eye on the Los Angeles 2028 Summer Olympics and Paralympics.

State funding of $91.2 million (£70 million/€80 million) has been approved by the California Transportation Commission (CTC) so advanced projects aimed at improving safety can be completed in time for the Games.

Work will be carried out on the Southern California Optimised Rail Expansion Programme, according to NBC.

This is a $10 billion (£7.6 billion/$8.6 billion) plan to improve rail service frequency to at least 30 minutes across the network, while increasing connections with other transport providers.

"California has a dynamic economy that relies on our ability to move people and goods efficiently," CTC chair Fran Inman said to NBC.

"Continual investments in the state's transportation infrastructure is essential to providing jobs, improving our environment and maintaining our quality of life."

Organisers want transport to be a key legacy of Los Angeles 2028 with the city launching the "Twenty-Eight by '28" initiative.

This will lead to 28 transport projects being implemented in time for the Games, it is hoped.

Projects included in the scheme involve road and transit works, as well as bicycle and pedestrian ones.

Some were already scheduled to be completed by 2028, while others are receiving accelerated funding and earlier timetables to meet the Olympic deadline.

"Winning the 2028 Olympic Games gives us the chance to re-imagine Los Angeles, and ask ourselves what legacy we will create for generations to come," the city's Mayor and Metro Board chair, Eric Garcetti, said in December.

"Twenty-Eight by ’28 will help us frame the progress we’re striving to make in the years leading up to the Games.

Los Angeles International Airport will also be upgraded in time for the Games.

The city was initially bidding for the 2024 edition but agreed to wait four years as part of the International Olympic Committee's double award which saw Paris given the earlier event.

Part of the reason officials in California were happy to postpone was because it allows more time for transport and other infrastructure projects to be completed.