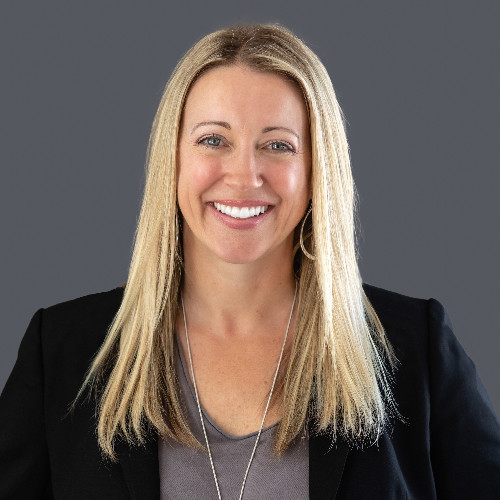 Los Angeles 2028 have appointed Lauren Lamkin as their vice president of communications and public relations.

Lamkin will now take on a role in her hometown which will host the Summer Olympics and Paralympics in a decade's time.

The Games will be held in the American city for the third time and the first since 1984.

Lamkin said she was looking forward to the challenges ahead and described the position as a "dream job".

She will report to Casey Wasserman, the President of the Los Angeles 2028 Organising Committee.

"Proud and humbled to join the amazing team at LA 2028," Lamkin said on LinkedIn.

"What an opportunity to share stories of optimism, creativity and impact as the Olympic and Paralympic Games come to Los Angeles."

Los Angeles was awarded the 2028 Olympics and Paralympics as part of a historic "double award" masterminded by International Olympic Committee President Thomas Bach.

The move saw Paris awarded the 2024 Games at the same time in September last year.