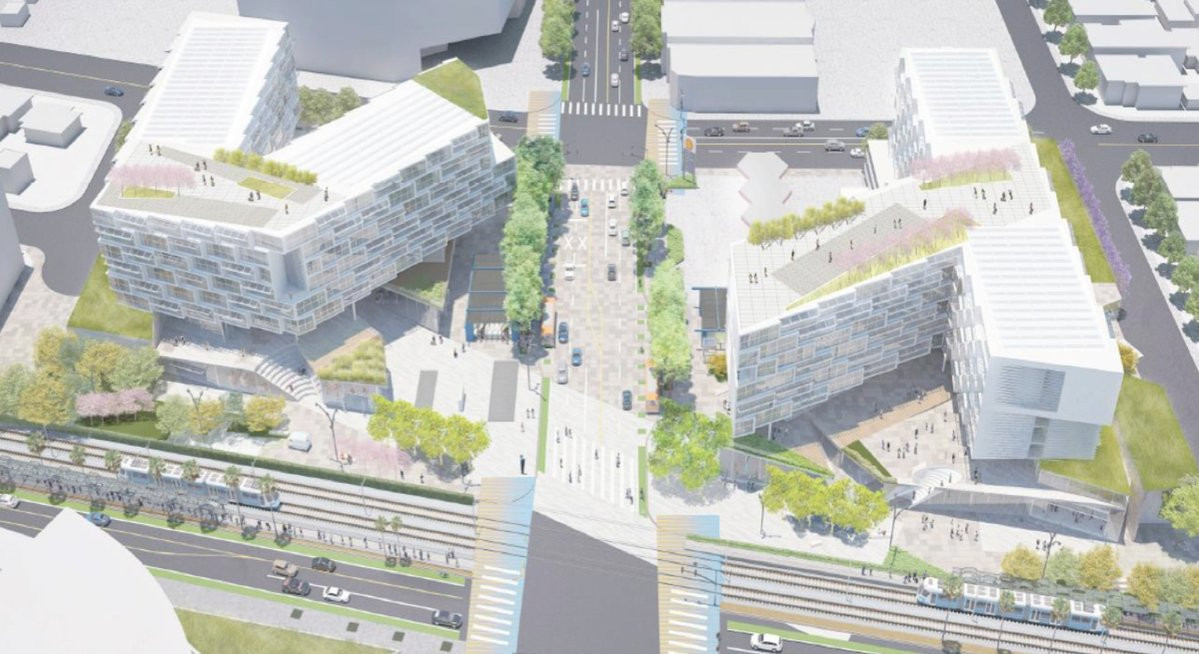 Los Angeles County transportation officials have unveiled plans for a 9.2-mile light rail transit project which it hopes will be completed a year before the city hosts the 2028 Olympic and Paralympic Games.

The project is on the list of the "Twenty-Eight by '28" initiative, which was announced by Los Angeles' Metro in December in order to complete 28 key transport projects in time for the Games.

It is viewed as part of a wider LA transit plan linking the Valley to a future line that would run through the Sepulveda Pass.

The decision to opt for light rail comes after months of debate.

Metro carried out studies of three potential sites for a maintenance storage facility along the Corridor.

Although there is support for the light rail option, there are worries about businesses that would have to up sticks.

"The light rail is the way to go,” Kenn Phillips, President and chief executive of The Valley Economic Alliance, was quoted as saying by Los Angeles Daily News.

"We just don’t agree on the maintenance storage yard.

"Many businesses will be moved away from their customers."

Projects included in the "Twenty-Eight by '28" scheme involve road and transit works, as well as bicycle and pedestrian ones.

Some were already scheduled to be completed by 2028, while others are receiving accelerated funding and earlier timetable to meet the Olympic deadline.

"Winning the 2028 Olympic Games gives us the chance to re-imagine Los Angeles, and ask ourselves what legacy we will create for generations to come," Los Angeles' Mayor and Metro Board chair, Eric Garcetti, said.

"'Twenty-Eight by ’28' will help us frame the progress we’re striving to make in the years leading up to the Games.

Using the Olympic and Paralympic Games to improve the city's transport infrastructure was a key part of the Los Angeles bid.

It was also one reason why the city was happy to accept hosting the 2028 edition in September rather than the 2024 one they initially bid for, which was instead awarded to Paris.

This was because hosting the later event would allow more time to complete transport projects before the Games.

Seventeen of the projects were already scheduled for completion before 2028 while eight "aspirational" ones were originally due to be finished later.

"The 2028 Olympic and Paralympic Games offer an opportunity for us to work with the State and Federal Governments to move our projects forward for the good of the people in our region," Metro chief executive Phillip A. Washington said in a statement circulated following a Board meeting finalising the plans.